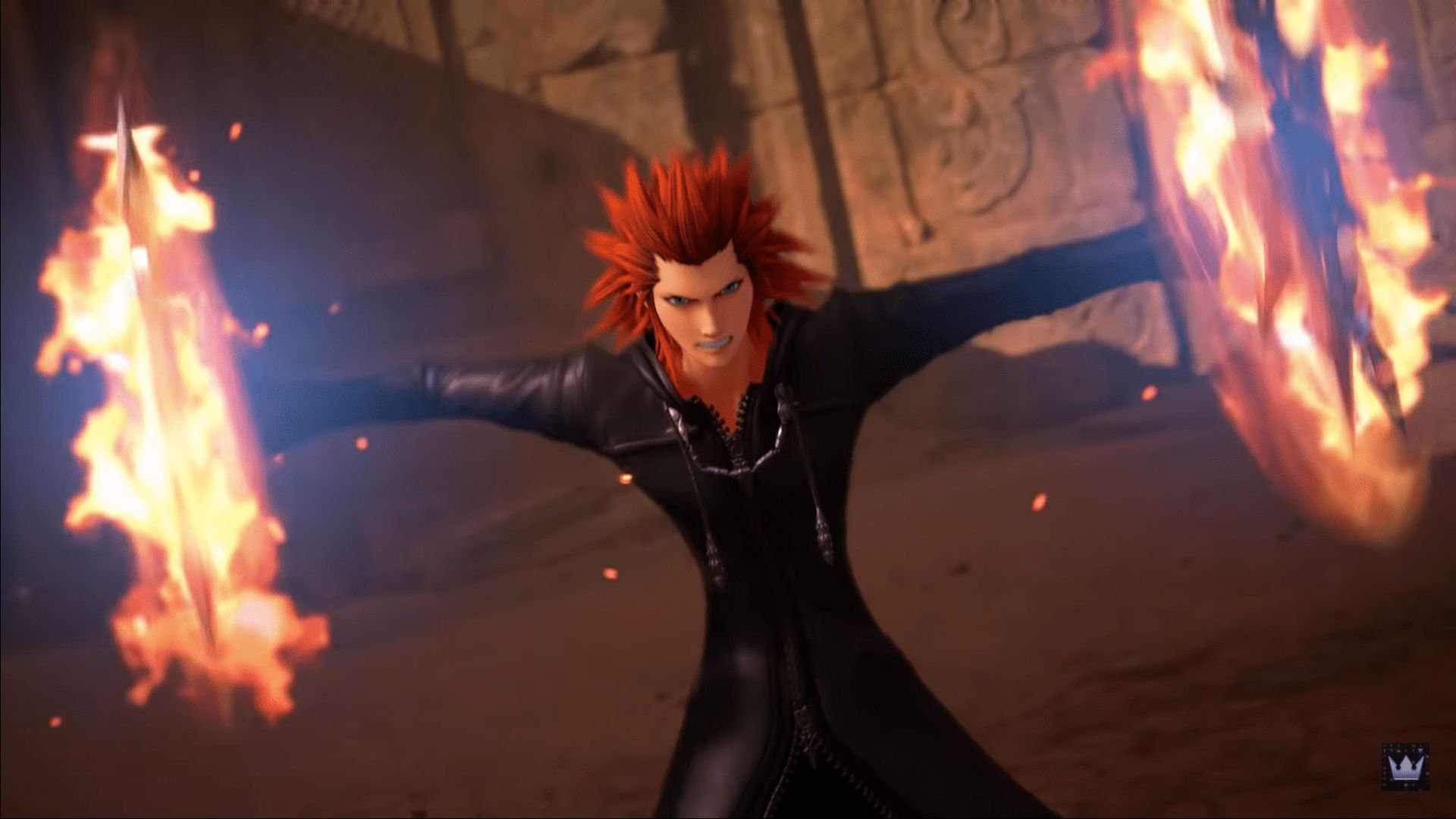 Kingdom Hearts III returns with the DLC ReMIND the 23 January 2020, in exclusive time on PS4 for about a month. During the State of Play the pre-orders were opened regarding this new content dedicated to the saga signed by Tetsuya Nomura.

The novelty that immediately catches the eye is the presence of characters from Final Fantasy, such as Leon (Squall Leonhart), Yuffie and Aerith, characters that have always been fundamental in the universe created by Square and Disney but great absentees (unjustified) in the third main chapter.
ReMIND will be released in two versions, a standard and another containing also a series of tracks and videos dedicated to the orchestral concert dedicated to the soundtrack of Kingdom Hearts III.