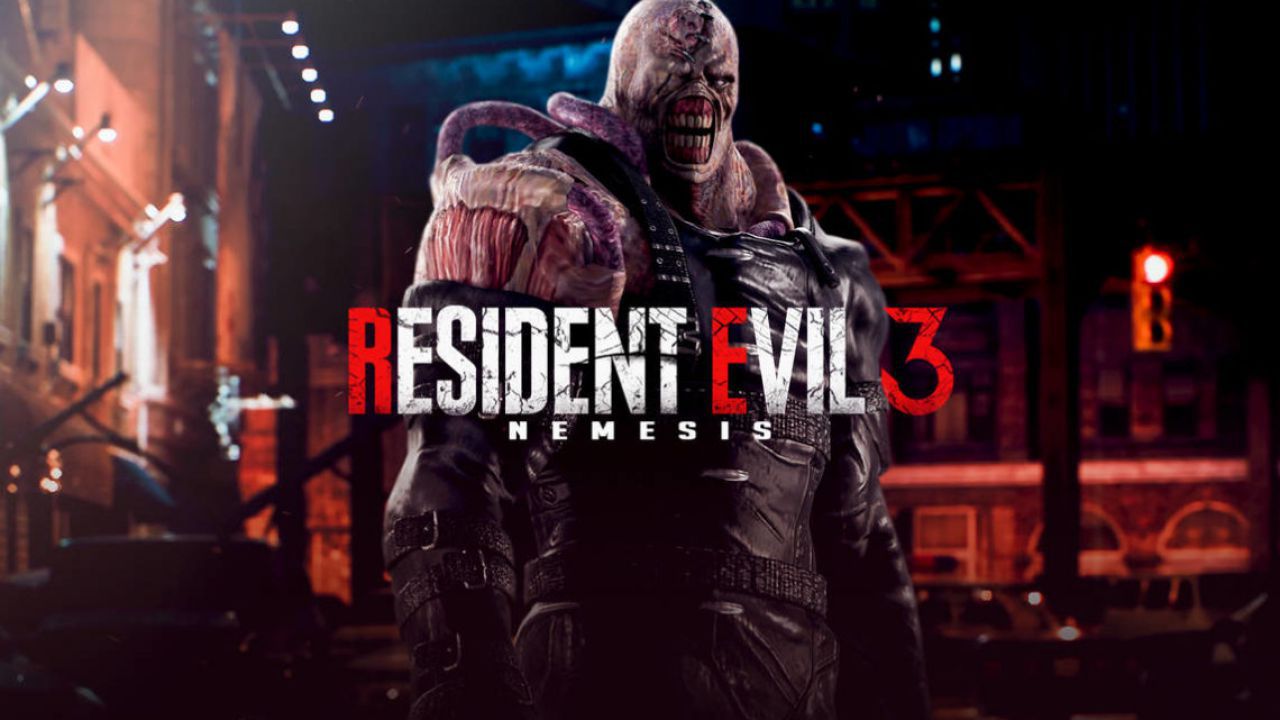 In the last State of Play of the year Sony has finally shown the first official trailer of Resident Evil 3 Remake. After the many rumors filmed online in the past few hours, the return to Jill Valentine and Nemesis is official, with a release date. The title will in fact be the next one April 3 2020, and will turn on RE Engine owner of Capcom, the same used for the Resident Evil 2 and Devil May Cry 5 remake.

The announced multiplayer title Project Resistance instead, it will be an additional modality that will be released together with Resident Evil 3, and therefore not a standalone game. In case you already want to pre-order the video game, you can already do it starting today.

Jack Black begins his gamer career with a special ...