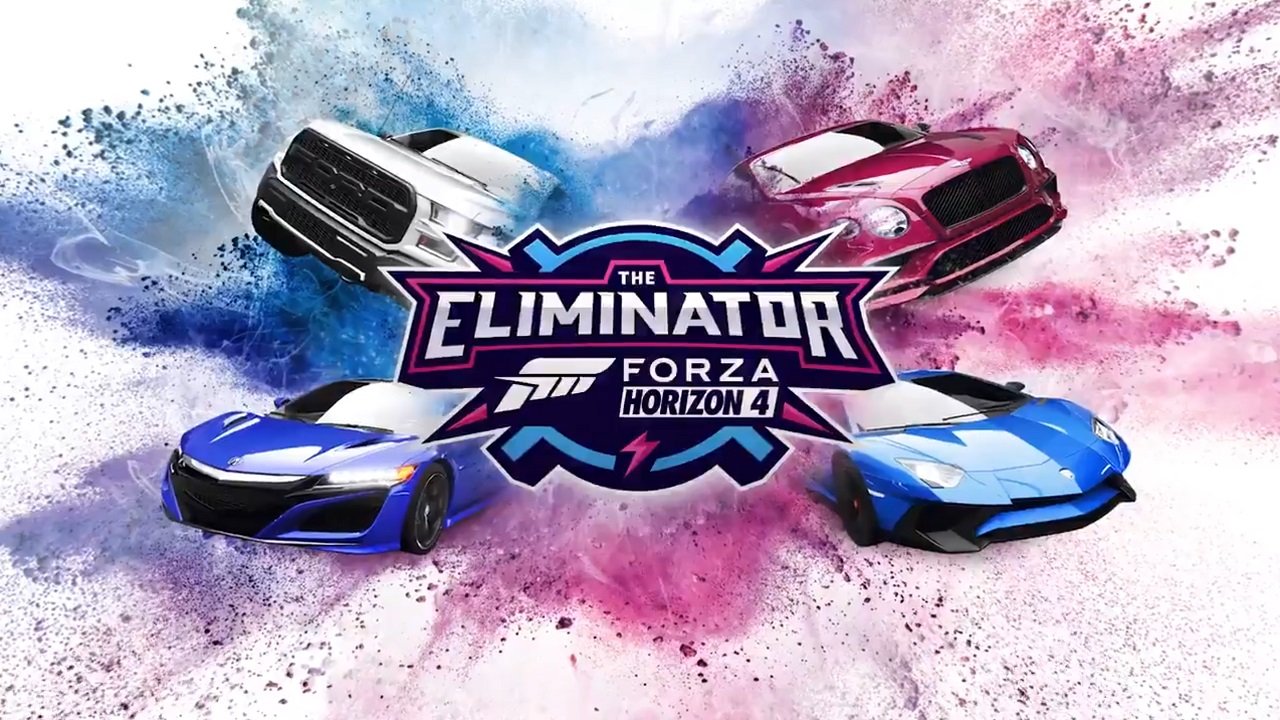 In recent times, software houses are competing to enter a mode battle royale in any game. On the other hand, after PUBG e Fortnite, it is the latest fashion and still does not seem to lose its attractiveness. Playground Games he therefore decided to enter this mode also in his last title of arcade races, Forza Horizon 4. The mode is called The Eliminator.

The mode was announced via Twitter and is already available for download on both Xbox One and PC, for free. In The Eliminator, the players compete against 72 opponents with the goal, as usual, to survive, crash and run opponents while keeping the vehicle on the road to the inside. In the video present in the tweet just below it is possible to see it in action:

ELIMINATOR is coming to #ForzaHorizon4. Here's what you need to know:
✅ All-new Battle Royale inspired racing game mode
✅ Free for all players pic.twitter.com/Pm30MlzVSY

However, it is not the first experiment of its kind. For example in H1Z1 came the Auto Royale mode but in that case it was possible to use weapons to eliminate the opponents. The Eliminator mode of Forza Horizon 4 looks more like a demolition derby in which they only count their driving skills.