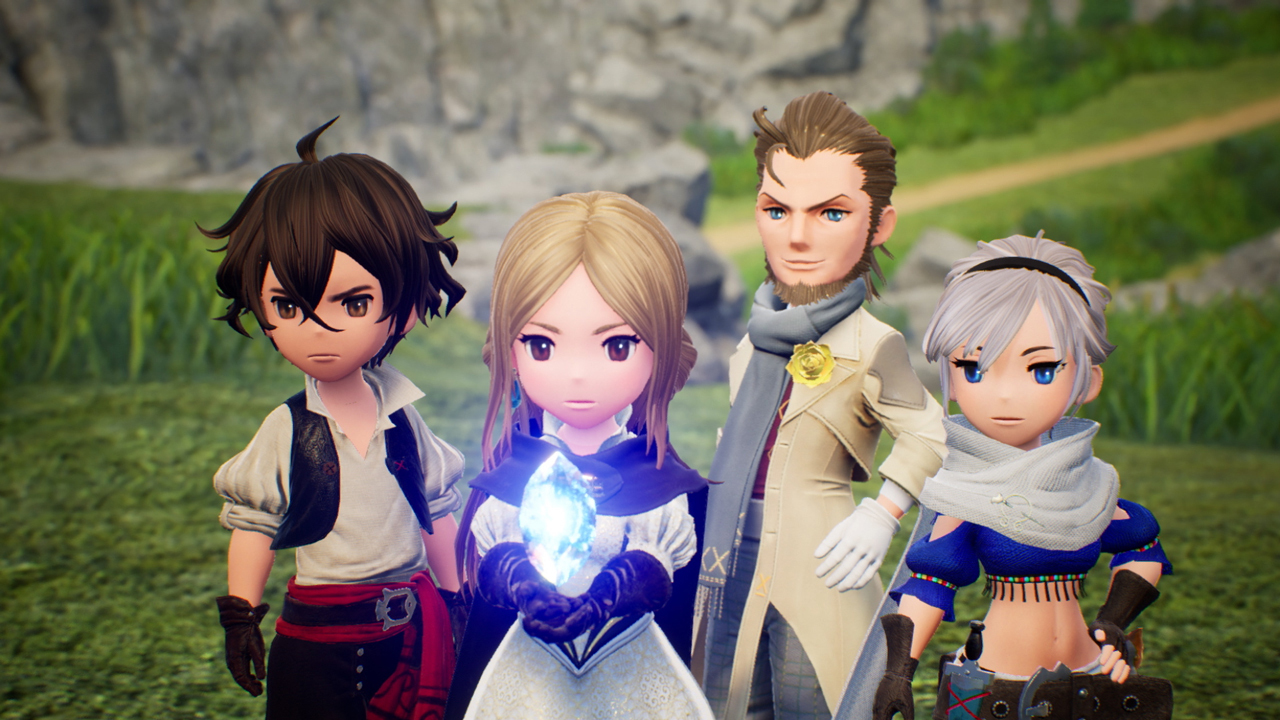 REDMOND, Wash .– (BUSINESS WIRE) -During a night celebrating the video games of the past year, fans watching The Game Awards got a sneak preview of several exciting new experiences coming exclusively to Nintendo Switch in the near future.

Additionally, a new trailer forum No More Heroes 3, the latest entry in the No More Heroes series from developer Grasshopper Manufacture, unveiled that the game is launching for Nintendo Switch in 2020 After the official numbered series' 10-year hiatus, the "assassin action game" is back featuring the all-American No. 1 ranked assassin, Travis Touchdown. This time, the otaku assassin must face off against some super hardcore enemies from space with his beloved Beam Katana in hand.

"With so many fans and gamers watching," said Chavez, Nintendo of America's Senior Vice President of "The Game Awards is a perfect place for 2019 video games," said Nick Chavez. Sales and Marketing. "As we close out an outstanding year for Nintendo, we are looking forward to the new year after getting taste of the exciting things coming to Nintendo."

Finally, Nintendo 18 at 11: 59 pm PT, players can save up to 50% off select Nintendo Switch digital games, including titles that have received top honors throughout the history of the Game Awards. Fans can visit Nintendo eShop on Nintendo Switch or https://www.nintendo.com/tga now for the full list of promotions on digital versions of select games.

For more information about The Game Awards, and a full list of winners, visit https://thegameawards.com/.

About Nintendo: The worldwide pioneer in the creation of interactive entertainment, Nintendo Co., Ltd., of Kyoto, Japan, manufactures and markets hardware and software for its Nintendo Switch ™ system and the Nintendo 3DS ™ family of portable systems. Since 1983, when it launched the Nintendo Entertainment System ™, Nintendo has sold more than 4.7 billion video games and more than 750 million hardware units globally, including Nintendo Switch and the Nintendo 3DS family of systems, as well as the Game Boy ™, Game Boy Advance, Nintendo DS ™ family of systems, Super NES ™, Nintendo 64 ™, Nintendo GameCube ™, Wii ™ and Wii U ™ systems. It has also created industry icons that have become well-known, such as Mario, Donkey Kong, Metroid, Zelda and Pokémon. A wholly owned subsidiary, Nintendo of America Inc., based in Redmond, Wash., Serves as headquarters for Nintendo's operations in the Americas. For more information about Nintendo, please visit the company's website at https://www.nintendo.com/.

About Marvel Entertainment: Marvel Entertainment, LLC, a wholly-owned subsidiary of The Walt Disney Company, is one of the world's most prominent character-based entertainment companies, built in a proven library of more than 8,000 characters featured in a variety of media over eighty years. Marvel uses its character franchises in entertainment, licensing, publishing, games, and digital media. For more information visit marvel.com. © 2019 MARVEL

Gian Luca Cama - February 22 2020
We are now losing track of the news regarding hardships and delays in hardware production in this early 2020. The new member of the club ...
Editor's pick

Summary: The IBC Conference rewards progress in the field of reality ...