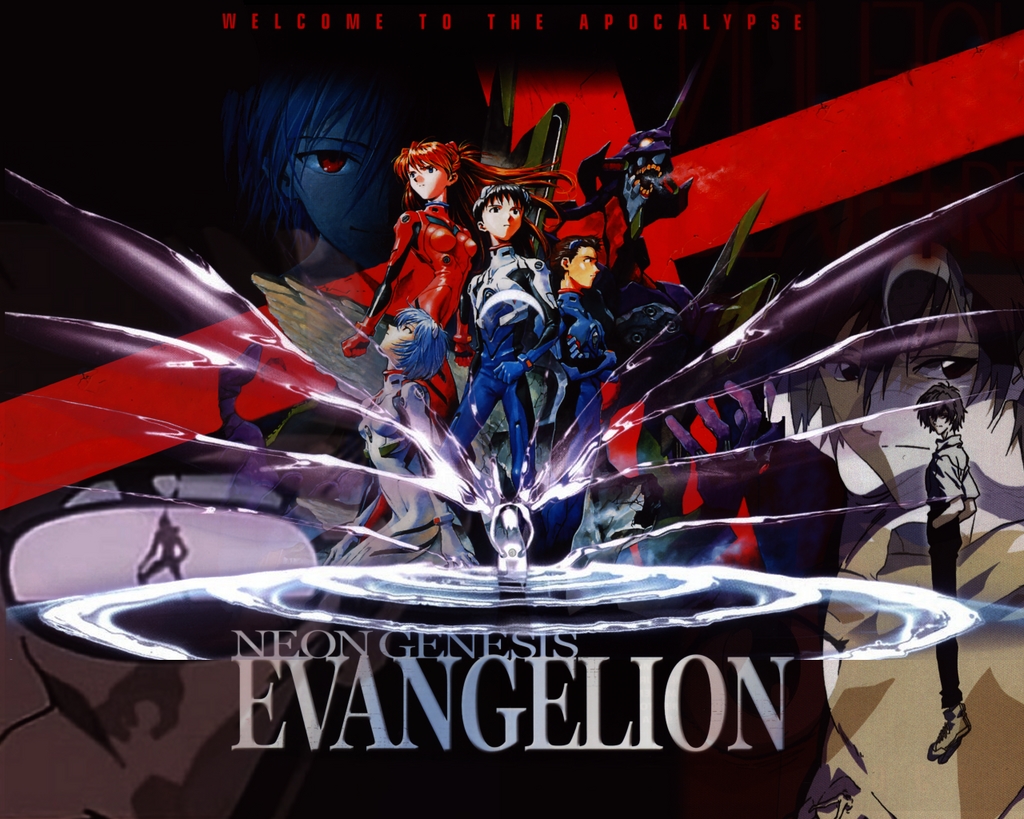 Evangelion fans approach you, you must know that the next chapter of film tetralogy is about to hit theaters.

Exact, the new film from the Evangelion saga is slated for release on June 27, 2020 in Japan. The official website of the film has made it known that there are several gadgets for those who will pre-order tickets for the film in advance, specifically we are talking about a CD, a bandana signed by the chief editor Hideaki Anno, a figurine, a diorama, a portable fan, a pouch and a pillow.

Studio Khara showed the first 10 minutes of the film last June and then appeared during the Japan Expo in Paris at the Yoko Takahashi stand. Anyone who has seen Evangelion 3.0 You Can (Not) Redo at the movie was able to see the first few minutes of the movie and was obviously seen in 6 other places in Japan.

The Khara Studio in March made official the start of the dubbing of the Evangelion film: 3.0 + 1.0.

What do you think of the arrival of this new film in the saga? Will you buy the ticket or leave it alone? In the meantime, you have heard that a programmer has found the game developed as a child during a Twitch streming?

Game of Thrones and the Starbucks cup