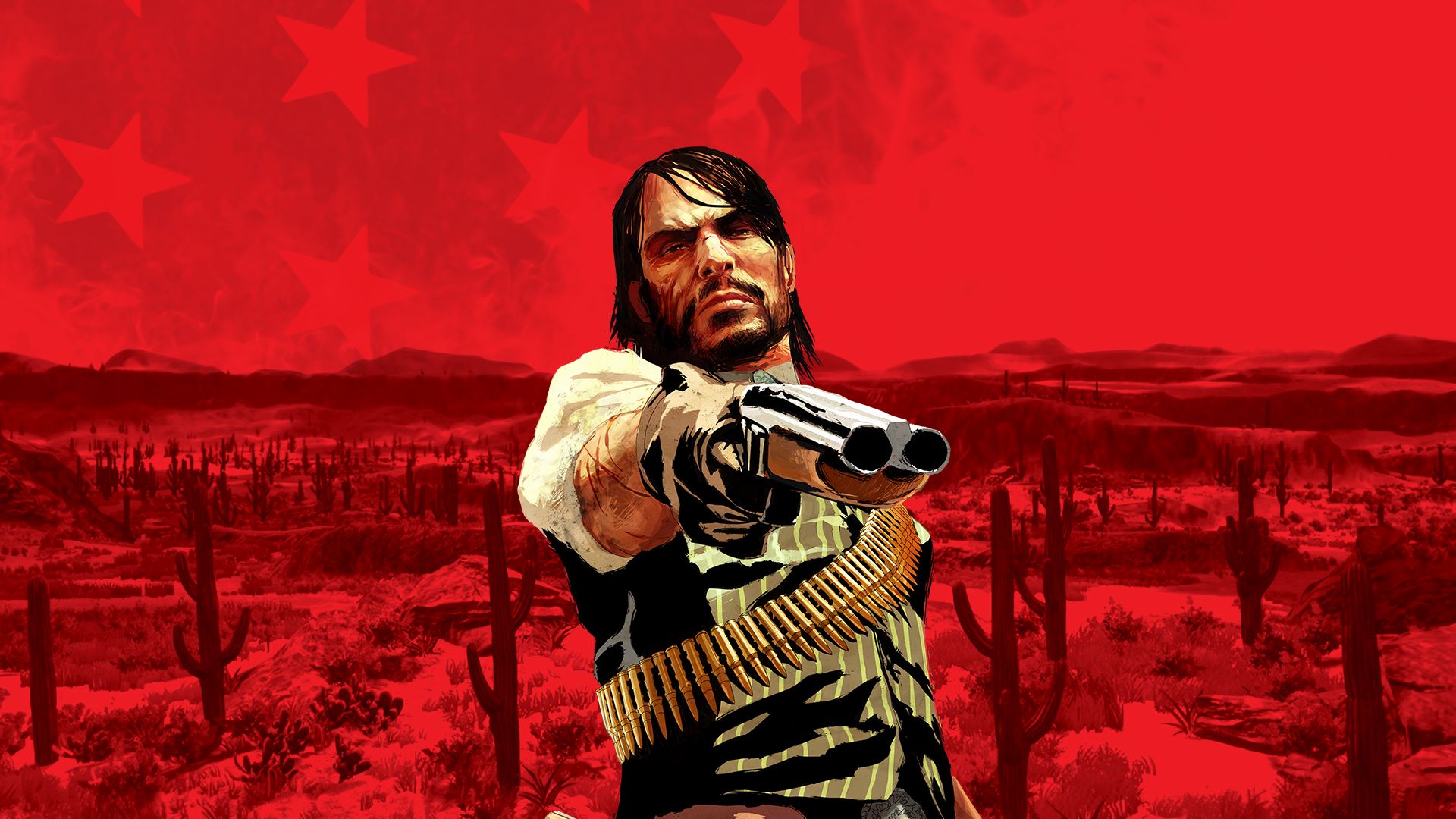 Red Dead Redemption, the first chapter released on Xbox 360 and Playstation 3 was about to see the birth of a mod that improves the gaming experience.

The mod I'm talking about here is called Damned Enhancement and aims to improve and add graphic features for the emulation of the game on PC. During this past September Take Two tried to stop the project, but despite Take Two's move the project resumed of November.

Given attempts to continue the development of the mod, Take Two took legal action to open a lawsuit against Johnathan Wyckof. The lawsuit reads: "Red Dead Redemption: Damned Enhancement Project will drastically change the RDR 2 experience. Not only that, but it will also reduce the interest in purchasing a future version of RDR 1 or a map of the RDR add-on for RDR 2. Note that Take-Two and Rockstar have not announced anything yet about a possible PC version of the first Red Dead Redemption on the PC. ”

Apparently, for Take Two, the release of this mod would wreak havoc on the market and also cause damage to the company if it ever wanted to publish additional content for the Red Dead series, which for the moment is not in the company's plans.

What do you think of the cancellation of this mod? Do you agree with Take Two or do you think otherwise? In the meantime, you have heard that Is Saber Interactive working on new games?

Kamiya apologizes to Microsoft and the players for the ...