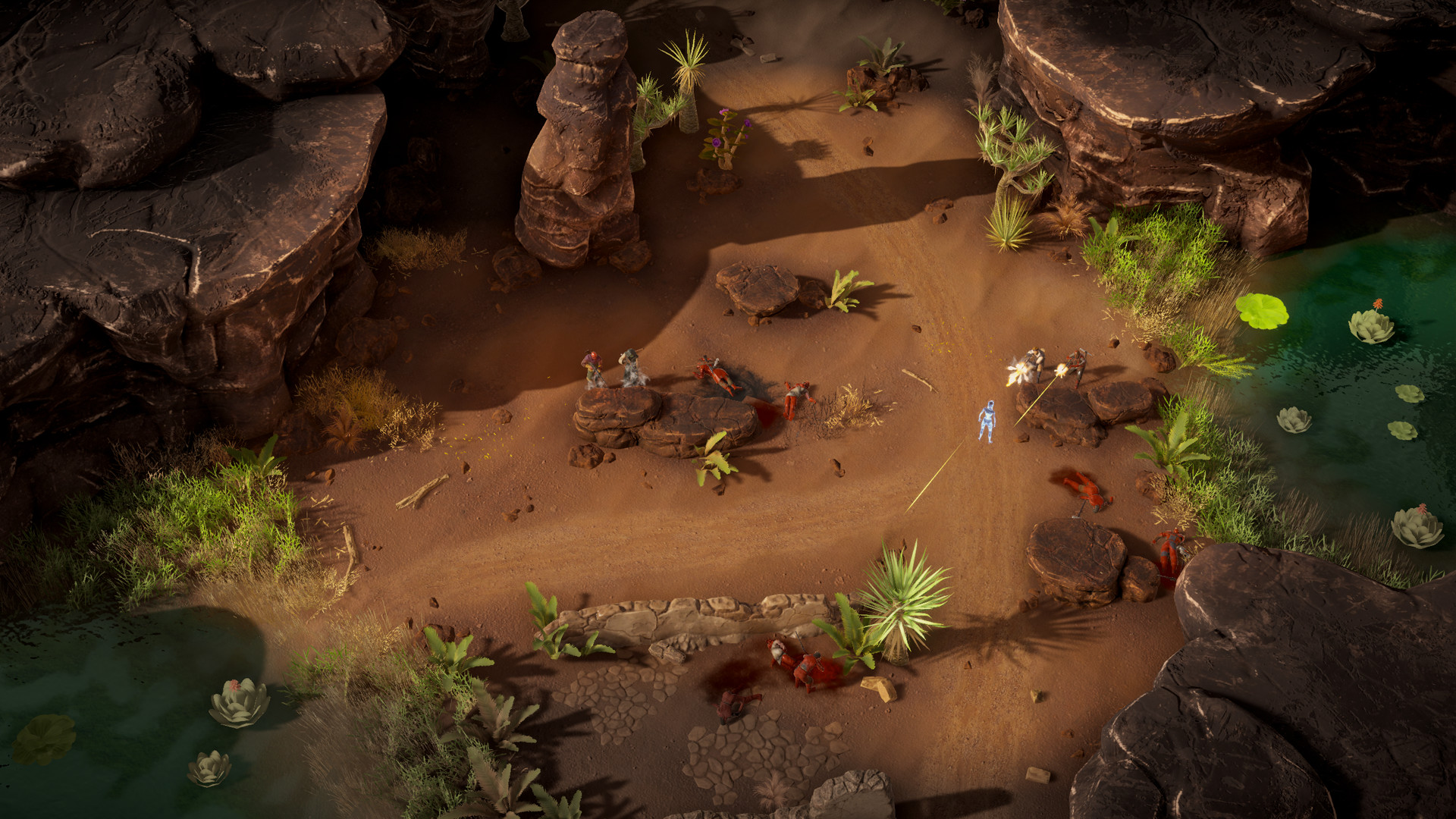 Eastwork Studios, Slovak software house, has announced the release of Gray Zone, an RTS with a strong narrative component. The title will arrive next year, starting in March but in the Early Acess guise. Set hundreds of years in the future, the title will present an intriguing story of rebellion, with memorable characters, funny dialogues and lots and lots of action.

The start of the Early Access phase will offer players the first five missions of the campaign, with many updates scheduled for the following months. Already working for two years, the team has estimated that Gray Zone should be completed in the course of Q4 2023 but that, thanks to early access, the team could strengthen and expand, thus allowing Eastowrk Studios to end the game well before expected.

Arena Of Valor - Tencent lays down its arms and renounces it

Xbox One S All-Digital Edition arrives on the Italian market