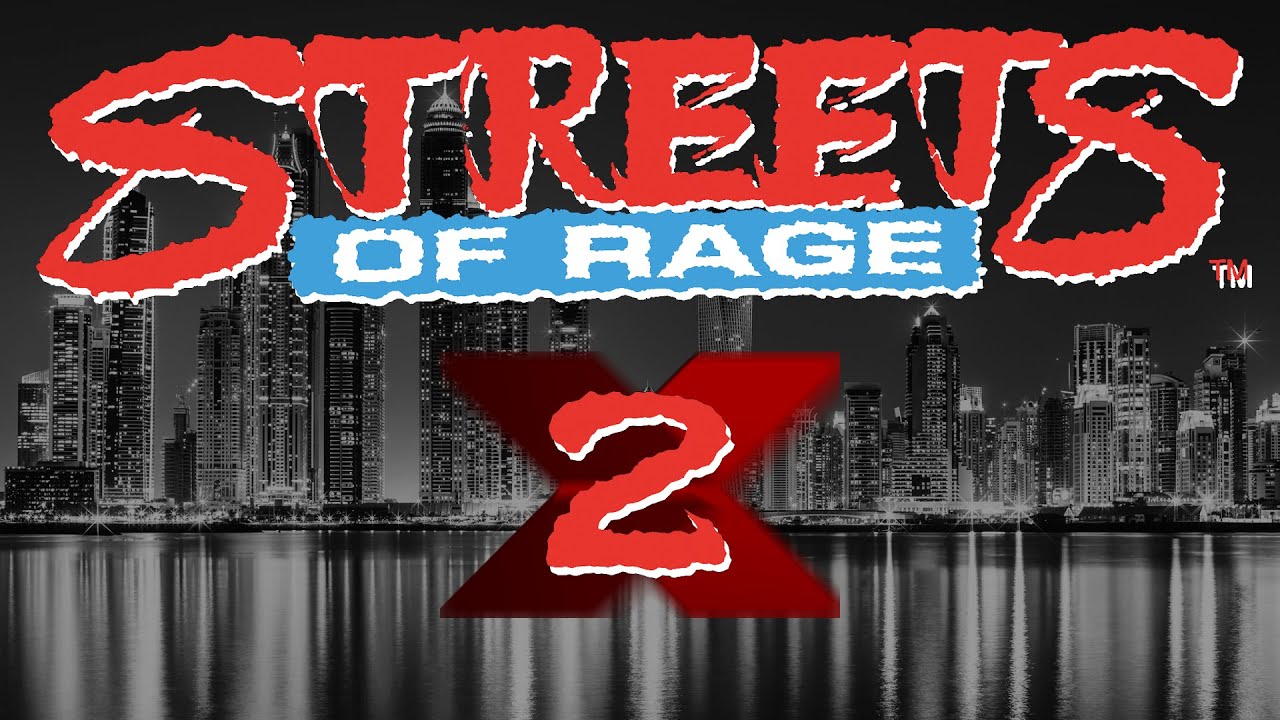 For all fan of Streets of Rage, here's something interesting. Kratus has released a brand new version of his free project based on Streets of Rage: Streets of Rage 2X. For those who do not know what they are talking about, this version of the scrolling fighting game is a technically updated SoR2 remake, co-op for four players, renewed enemy AI and unlockable characters. 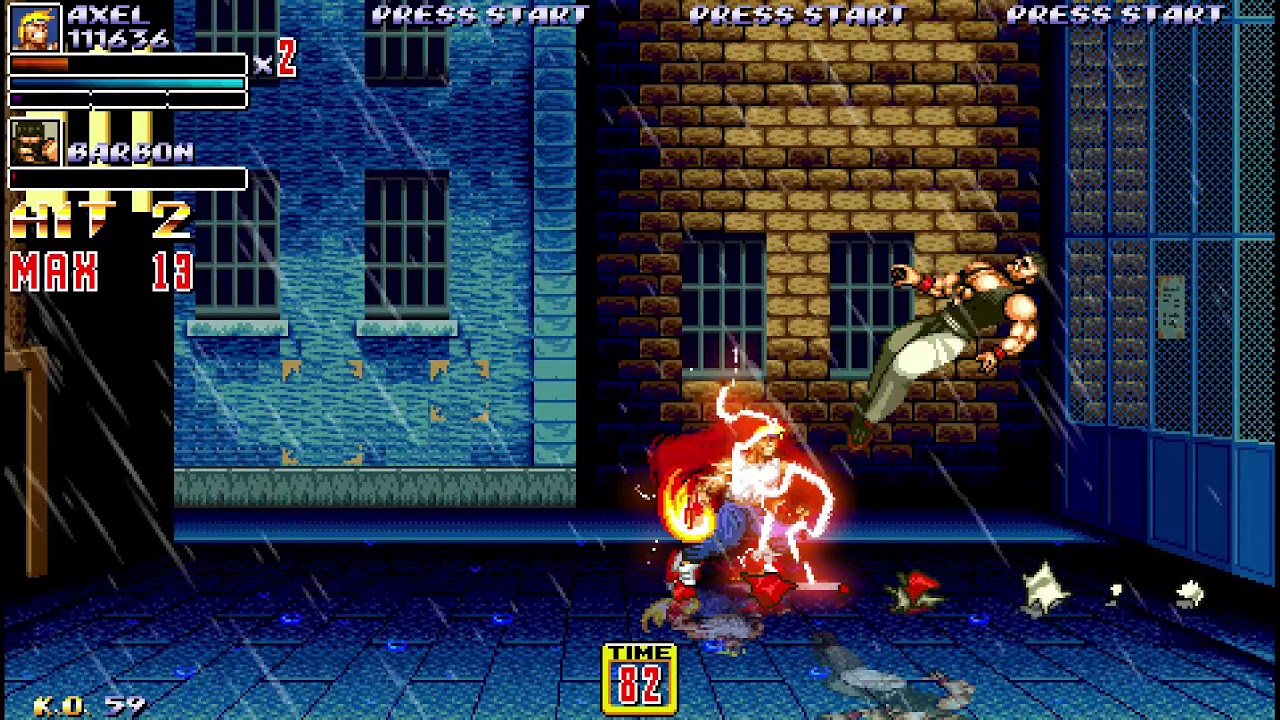 Version 1.7 adds content taken from SoR3. In practice, you will find characters, stages and endings taken from the third incarnation of the saga. In addition, this version adds Rebellion Mode, which allows you to play enemies from Streets of Rage 2 and 3.

You can download Streets of Rage 2X in its version 1.7 from here . While for the changelog of this update, you can take a look at  This Page.