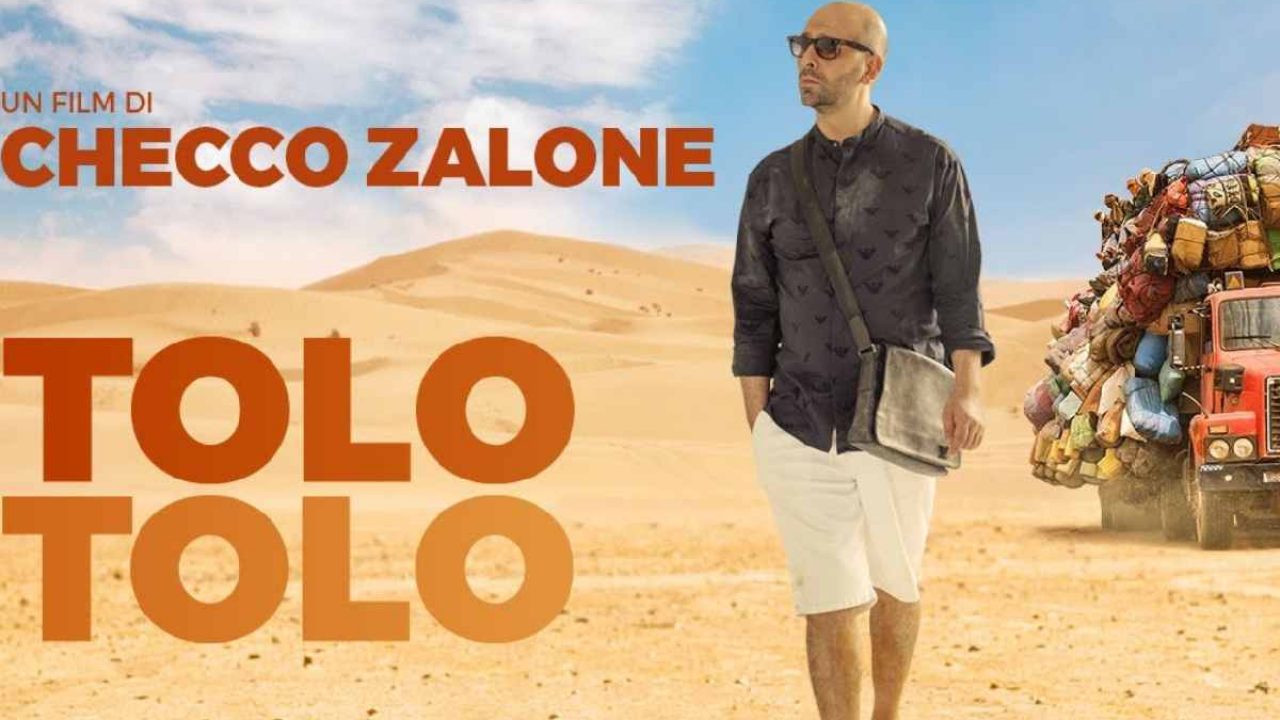 Fool Fool, the fifth film by Luca Medici (aka "Checco Zalone") He managed to surpass a record previously belonged to the same director.

The debut in theaters Fool Foolin fact, he registered the record figure of 8,7 million of spectators officially becoming the film with the highest grossing ever debut in the Italian cinema hall.

The previous film, Quo Vado?, had recorded a similar record but stopped at the sensational 7,3 million spectators.

Recall that the film is produced by Taodue and is distributed by Medusa. An important result that, in the following weeks, is destined to grow given the 1200 Italian theaters in which the film has been programmed.