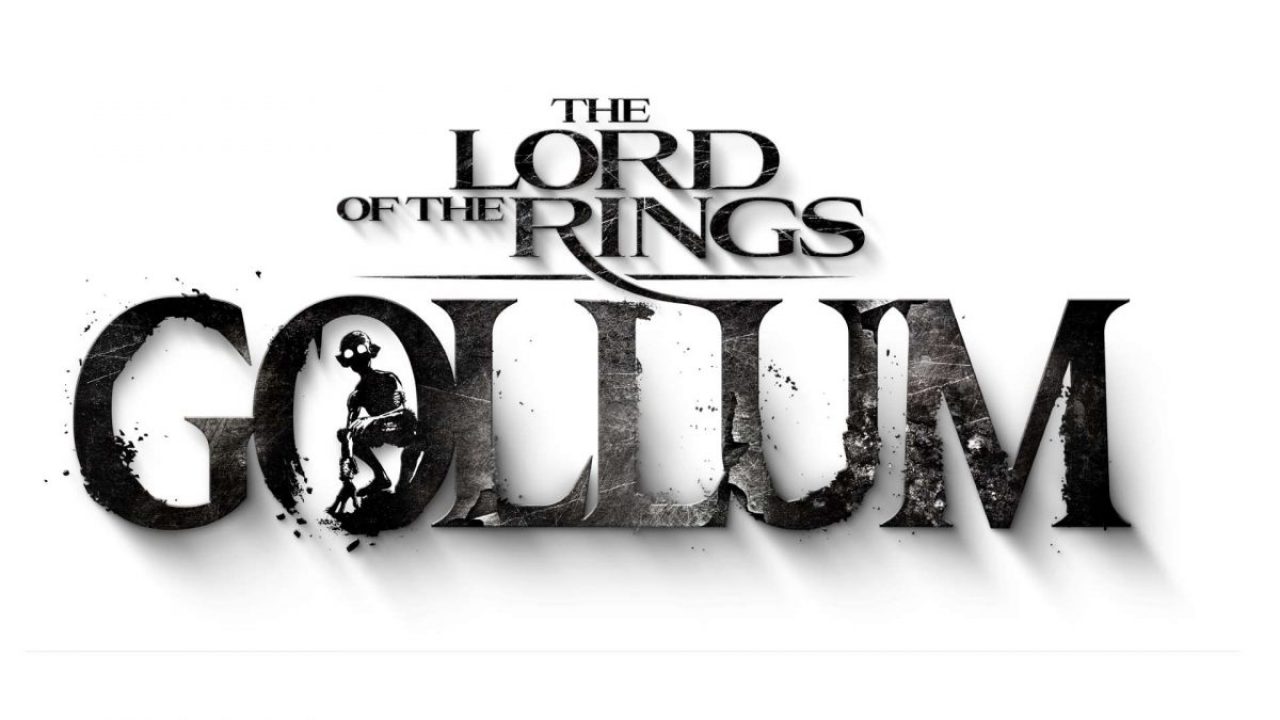 L'uscita di The Lord Of The Rings: Gollum is still quite far away but the developer Daedalic Entertainment revealed several details about the game, which is expected to be released in 2021.

According to an article published on Edge Magazine, Daedalic is making an original-looking Gollum, thus leaving out the features given to the character by Andy Serkis in the Peter Jackson trilogy. The game years before the events of the novel of The Lord of the Rings will be set, which means it should involve new side characters like Legolas' father Thranduil.

The Lord Of The Rings: Gollum is described as an action / stealth game that allows you to sneak into places in Middle-earth like Barad-Dur, the dark fortress in the heart of Mordor. The game will play the two different personalities, Gollum and Smeagol, within an open-world structure. The Nazgûl will be placed in the foreground so presumably you will have to avoid them. Artistic director Mathias Fischer said that the versions of the characters made by Daedalic are "Less beautiful" of those in the movies but also communicated that is trying to offer a new interpretation of these creatures.

Vincenzo Marino - April 17 2021
Codemasters has officially announced the next installment of the annual Formula One franchise, revealing that F1 2021 will arrive on July 16. The new game ...
News

Nicolae Locatelli - April 17 2021
The fourth season of Castlevania is coming sooner than expected. Here is the new trailer with the release date. The Netflix series based on the ...