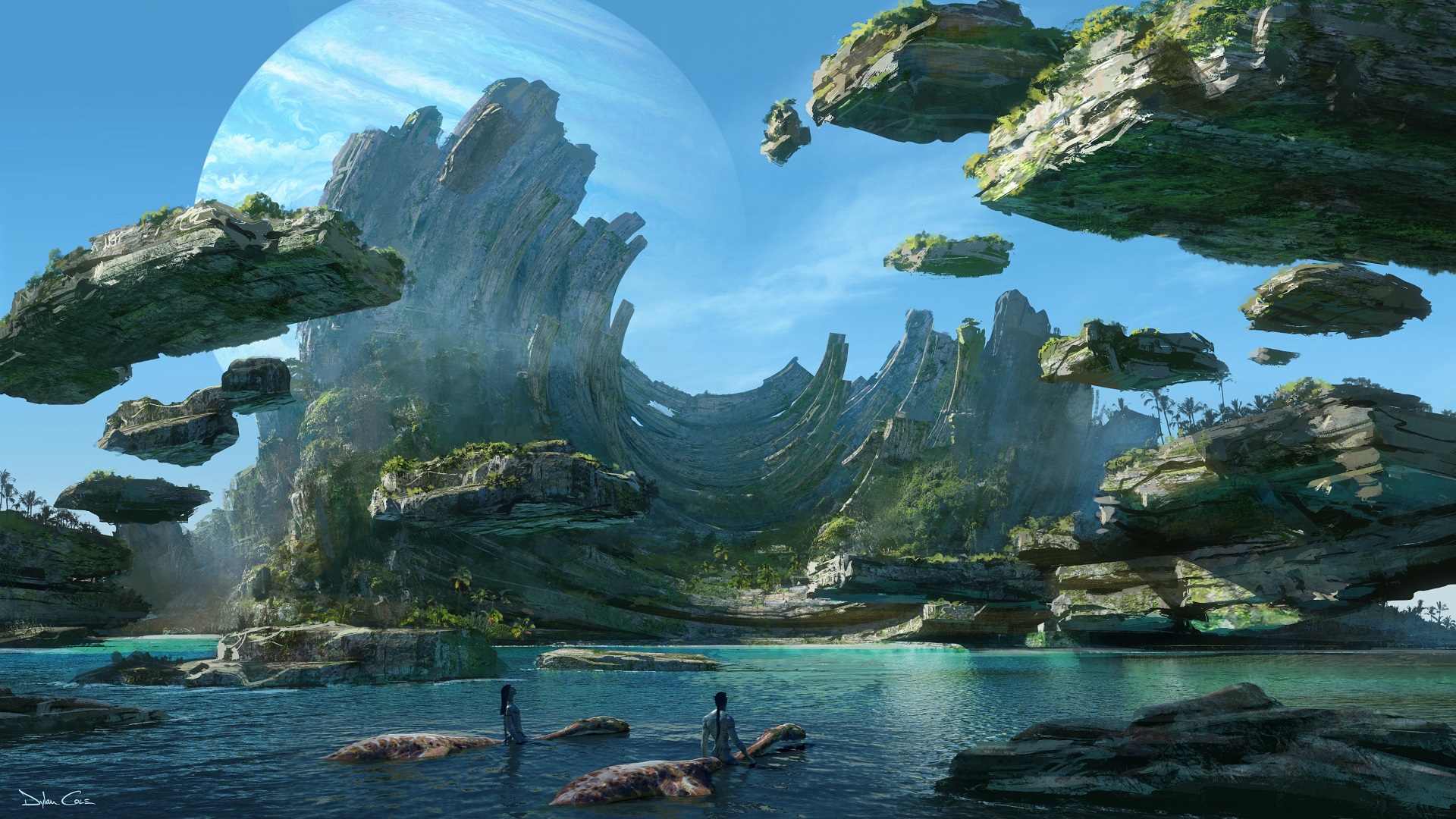 It was 2009 as much Avatar by James Cameron astounded the world with its amazing graphic impact. Since then, after the huge success, it was known that the film would have sequels and today, after 11 years, let's see for the first time something of the first of this followed.

On the profile Twitter official film, in fact, have been published four fantastic concept art which again show Pandora, the planet of Avatar, in regions that never appeared in the first chapter.

In the #Avatar sequels, you won't just return to Pandora - you'll explore new parts of the world.

Check out these brand new concept art pieces for a sneak peek at what's to come. pic.twitter.com/bfZPWVa7XZ

Although they are not images taken from the actual film, you can already get an idea of ​​the natural beauty that Avatar 2, with Pandora, will show us at the cinema. Maybe waiting so long will be worth it: hopefully amazing technical sector is accompanied by an equally excellent plot.

What do you think about it? After these concept art you have curiosities about the new Avatar?

Marvel, revealed the new releases of Black Widow and the others ...