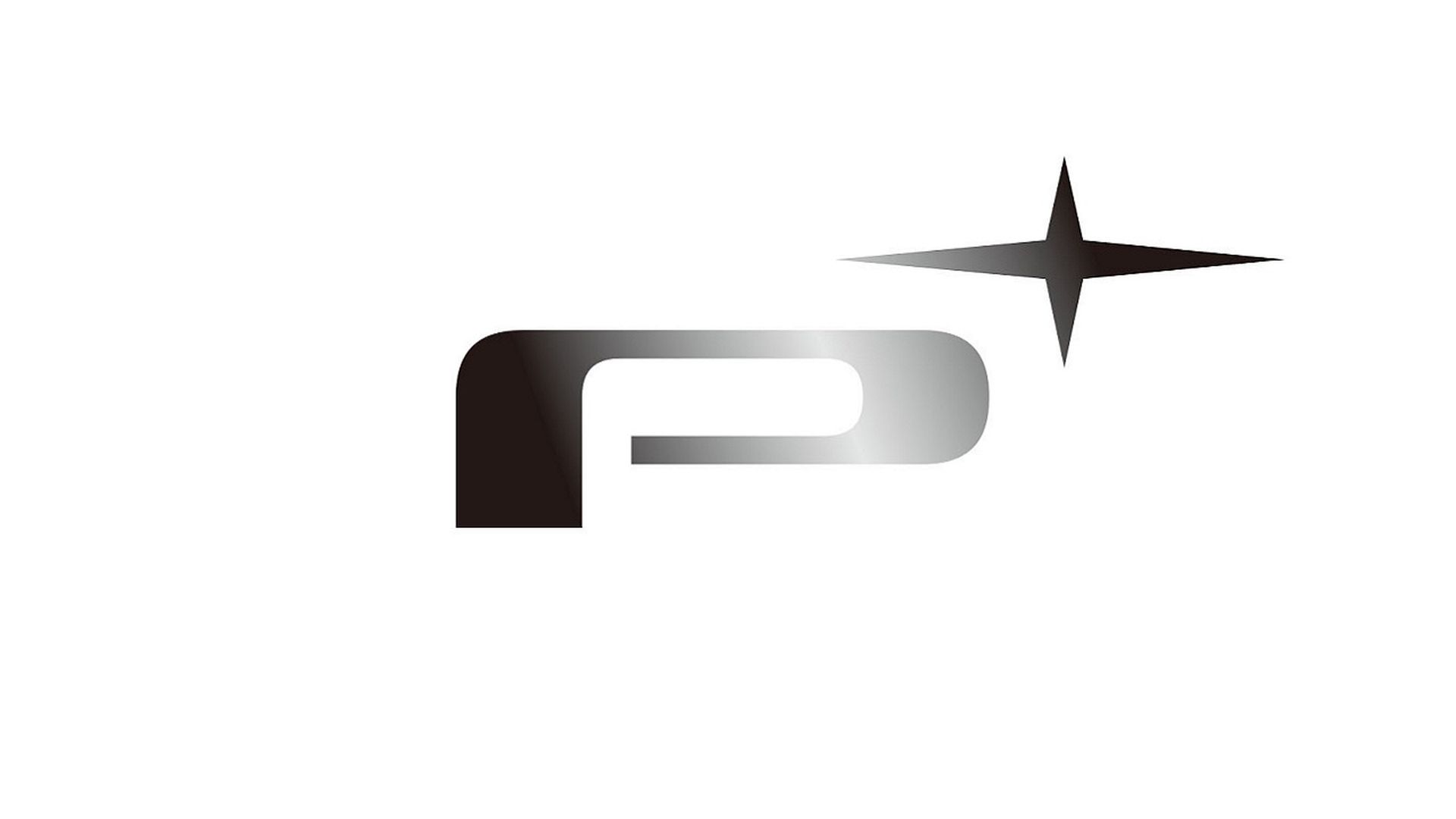 Tencent is aiming to strengthen its reach on a global scale and has already reached several companies in an attempt to set foot in North America. PlatinumGames it is only the latest of the software houses targeted by Chinese society. The developers of Bayonetta they just announced and Tencent made a capital investment in the study, albeit with the clause that PlatinumGames will maintain its independence and control of its direction for the future.

PlatinumGames announced the investment today, January 7, 2020, through a press release on its website. According to the words of the software house, a limited partnership was signed with Tencent Holdings Ltd. with the intention of also explore the possibility of self-publishing titles. With games like Bayonetta, Nier: Automata, Astral Chain and the upcoming Fall's Babylon, PlatinumGames has a long and iconic library but has always worked with publishers such as Nintendo, Sega, Square Enix and others. The company also says that collaboration with Tencent will broaden the study's "global perspective".

PlatinumGames immediately stressed that Tencent's investment would have no consequences for the management of the company or its games.

“This partnership has no effect on the independence of our company. And we will continue operations within our current corporate structure. "

Tencent has always shown the desire to expand its efforts, in the gaming environment, outside the Chinese market thanks also to partnerships with Nintendo and other companies. It will be interesting to see what will come out of this partnership, also because PlatinumGames games are famous for both quality and poor sales, possibly such an action should give greater confidence to the development house.

Nicolae Locatelli - June 23 2021
Ghost of Tsushima presents a new cover on the product pages of the PS4 game. PC port coming soon? The title of Sucker Punch set in ...
News

Nicolae Locatelli - June 23 2021
From today Overwatch will finally be Cross-play between PC, PS4, Xbox One and Nintendo Switch. How exactly does it work? Requested in a loud voice for some time, here finally ...

Overwatch 2, the dubbing has not yet started. Postponement to the horizon?

Dragon Ball FighterZ: the Super Baby 2 moveset will be presented ...