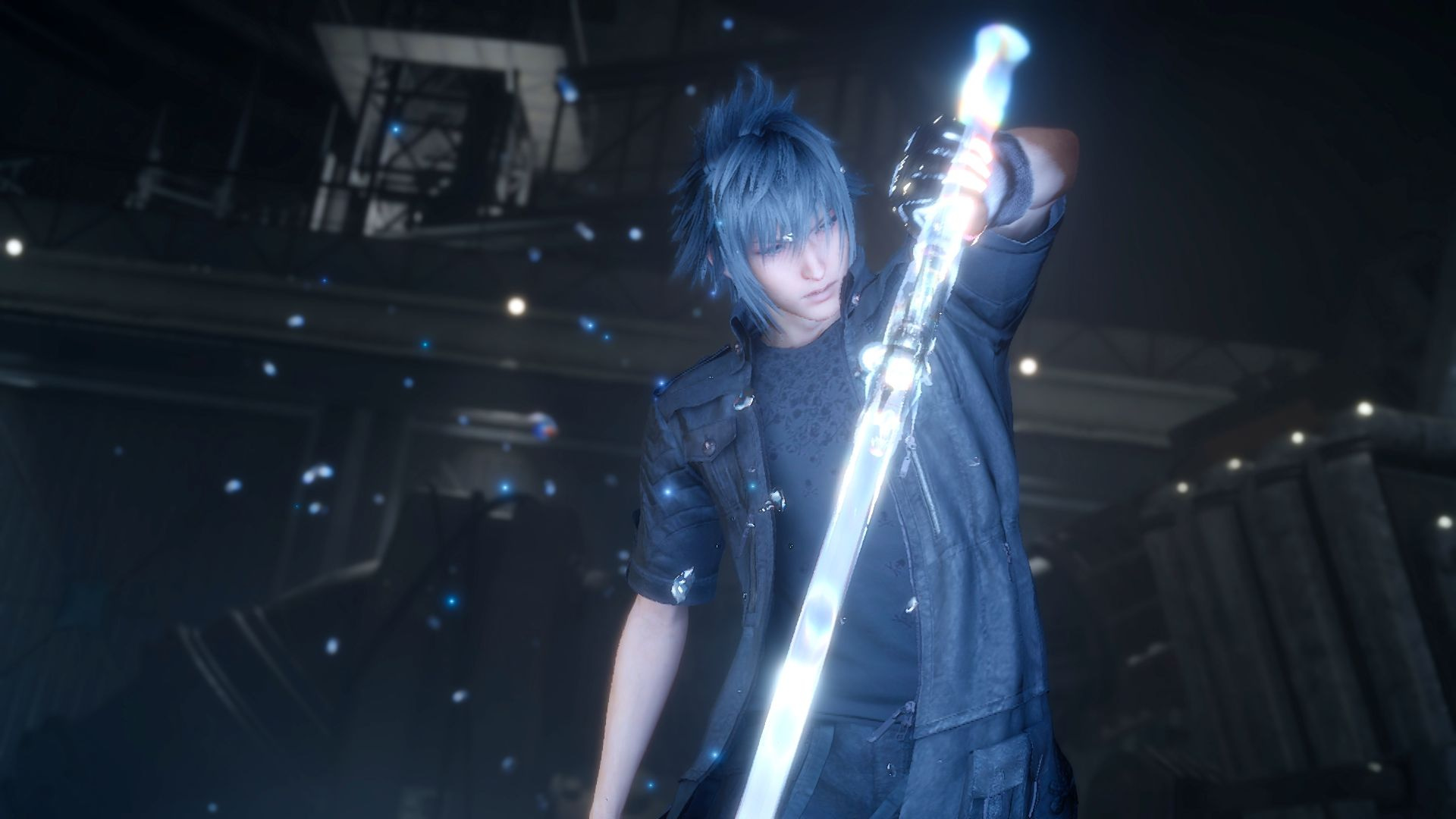 It is back to talk about Final Fantasy XV, but they are neither new DLCs for the main game nor the Pocket Edition version, even if they have to do again mobile devices.

The market analyst and insider Daniel Ahmad indeed declared that Square Enix still has in the pipeline an MMO on the universe of Final Fantasy XV, intended precisely for smartphones: The game will be a sort of spin-off developed by the Koreans JSC and the Chinese team GAEA; FFXV MMO will be published by Oriental Pearl in China but will also arrive in the West, probably with Square Enix itself as a publisher.

- Based on original FFXV. Is set in a parallel world.
- Will have large scale multiplayer features.
- Will have new original content, expanding the games lore.
- New areas such as the Great Pagoda and the continents floating in the sky will be added.
- More info in H1 2020.

In fact, the existence of an MMO based on Final Fantasy XV had been known for a few years, with an exit initially scheduled for 2019. Let's see when Square Enix will officially present this new project and when it will arrive in the West on our mobile devices.