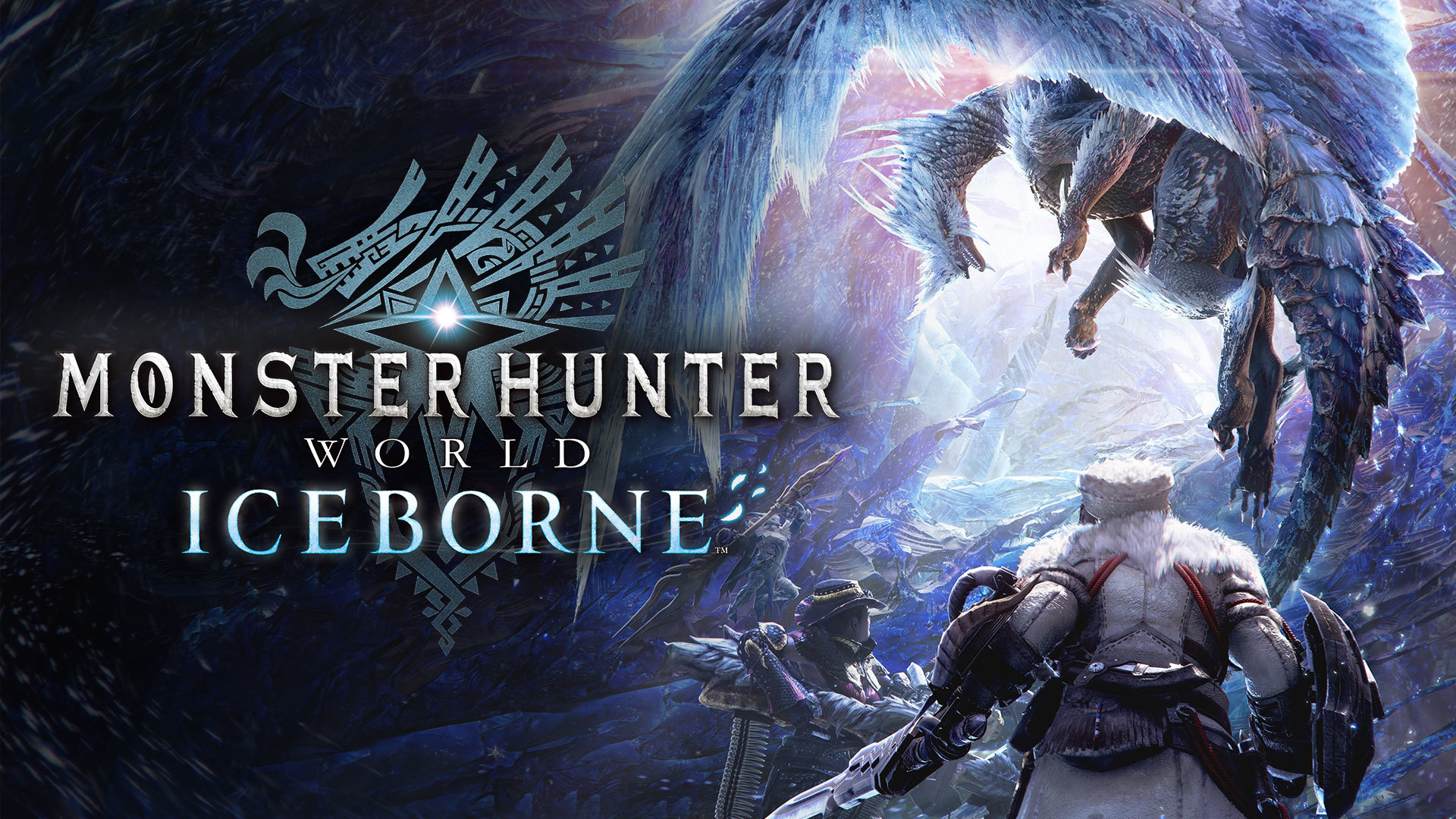 Some of those who ventured into Monster Hunter World's DLC, Iceborne, found themselves game saves deleted.

Monster Hunter World: Iceborne was released on PC last night. Although the launch took place without particular problems, some players are experiencing one very serious. As soon as the game starts, Monster Hunter World performs a check the save file. At this stage, some players received an on-screen notice saying that "no compatible save was found. ”If you continue after this warning, the game automatically creates a new save, overwriting the previous one.

Also, if you have enabled cloud saves for Monster Hunter World, the old save will be replaced once you exit the game. This fact has taken many on the break and, among other things, it is not yet clear what exactly determines it.

Some think it has to do with mods, while others believe that the error appears when you haven't logged into Monster Hunter World for a certain period of time. In this case, you may have missed a changing the format of bailouts occurred after the launch. 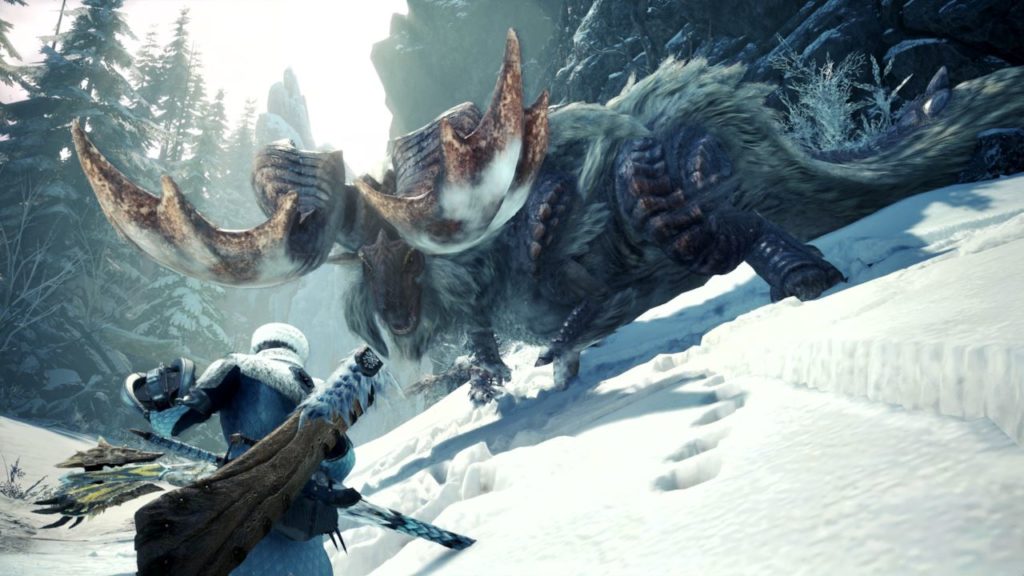 Since the game doesn't seem to be able to read the old format, it suggests creating a new save which, of course, it is not recommended. The problem seems to be quite widespread, so much so that there are several posts on Steam, Resetera and others who complain about the situation.

If you still need to start the game after Iceborne is released, the best solution for the moment may be to make a backup of your save. The file is usually located in the path "Steam \ User data \ (your steam user ID number) \ 582010."

You should also back up the "savedata_backup" folder in the game's root folder.

Keeping a copy of your save file can come in handy if you need to do a safe transfer.

Total War: WARHAMMER 3 is shown in a spectacular trailer

Hearthstone, the new Ashes of Outer Lands expansion is available