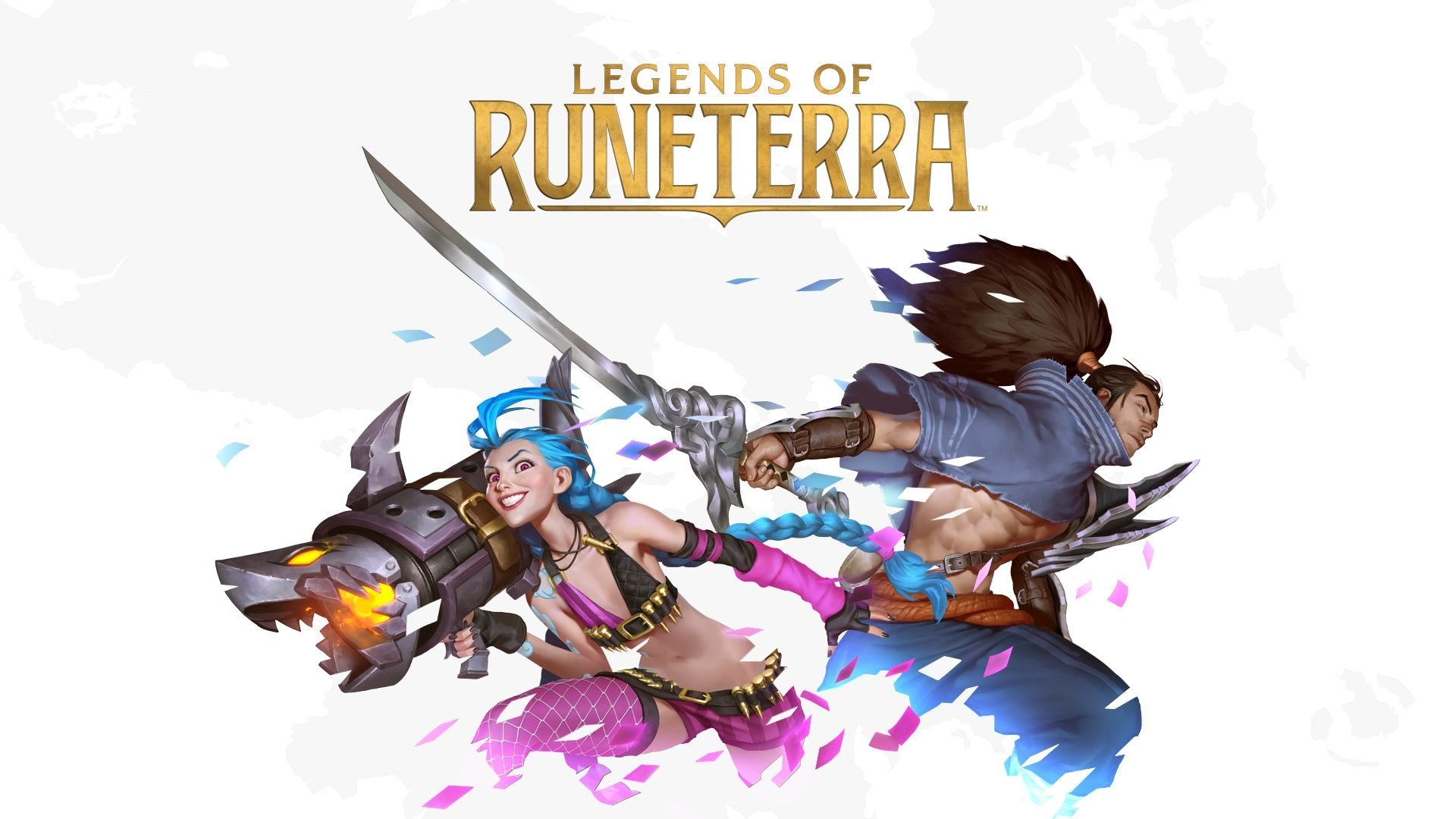 Riot Games' card game, Legends of Runeterra, will have an open beta starting next 24 January. Even if some players had already had the opportunity to try it in preview, this date marks the real beginning of the tests open to all players.

The release of the open beta will be accompanied by the addition of new content, including the friends list, the functionality challenge a friend, ranked matches, new guardians and over 20 cards available. This launch will also mark the beginning of the first season classified, a sort of "trial season" that will last until the final release of Legends of Runeterra. However, players will be able to keep up with the progress made during the open beta. 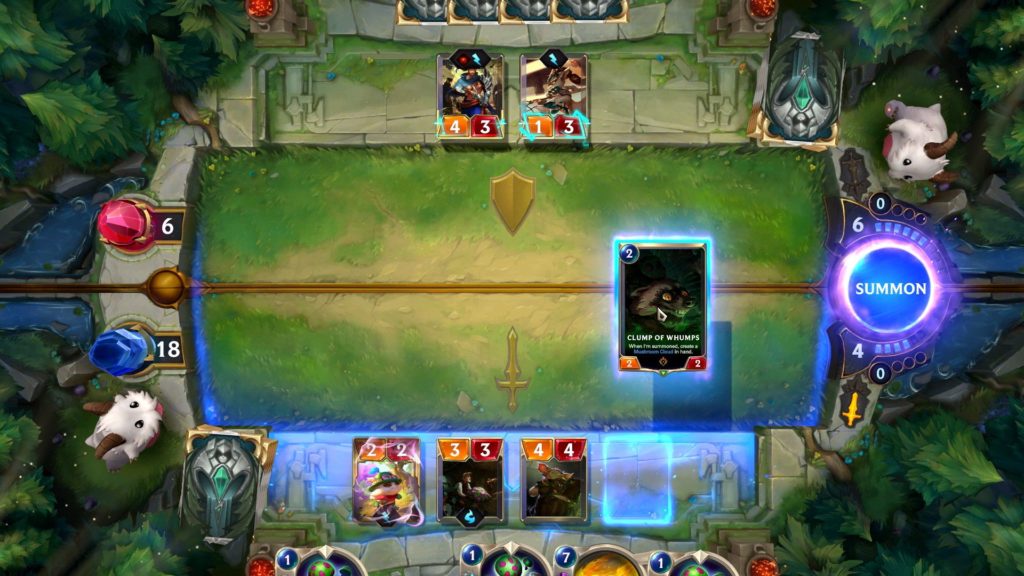 Legends of Runeterra's open beta will begin, as anticipated, between 11:00 AM and 1:00 PM on January 24th. However, who will register on the site playruneterra.com by January 20 you can play with it one day in advance.

Two days before the official launch, a will be made available report containing all the actual changes made to the title compared to the version already tested by numerous other players.

Gears 5 update for Xbox Series X may have been revealed ...