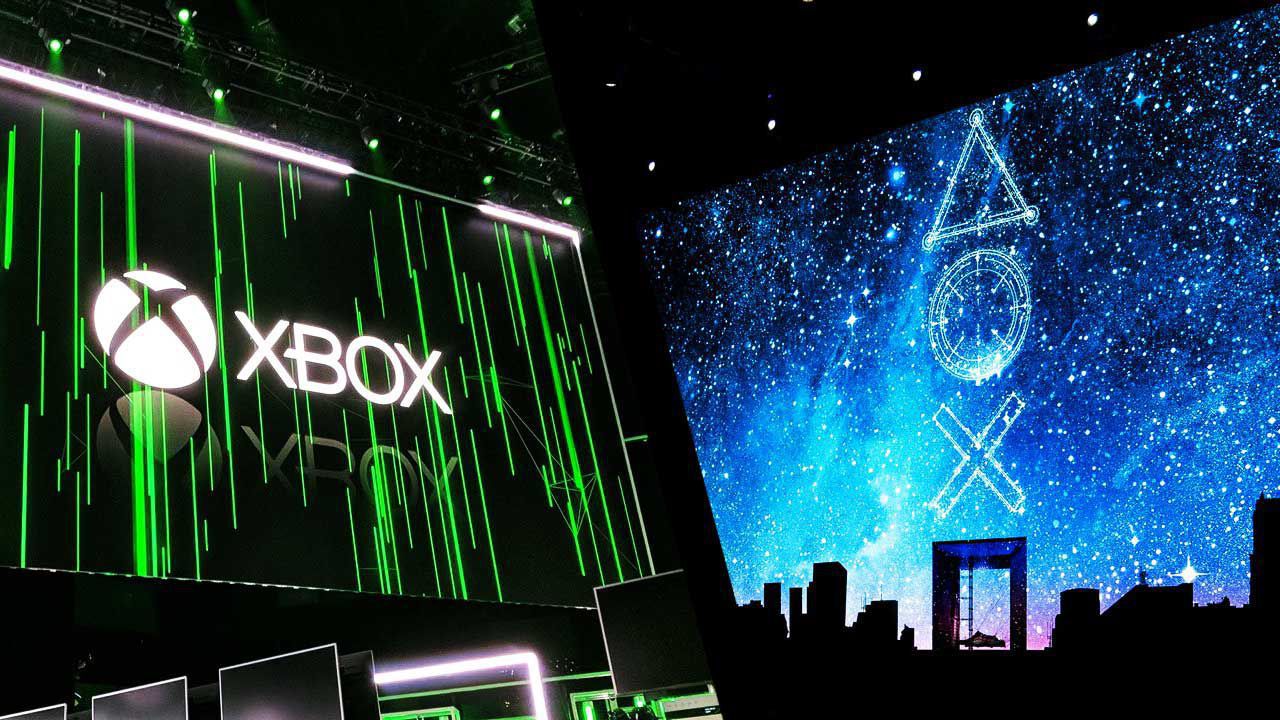 After the previous rumors, the confirmation came directly to the site Gamesindustry.biz. Sony Interactive Entertainment also this year will not participate in theE3, the most important fair in the videogame world (even if this definition begins to falter). This will be the second consecutive year in which SIE does not participate in the event.

The company will instead focus on participating in "hundreds" of other consumer-oriented events in order to show the upcoming games for both PlayStation 4 and the future PlayStation 5, a console that already has an exclusive to its credit, Godfall. The company added that it does not consider E3 the "right home" for its goal.

Major video game companies such as Sony, Nintendo and Microsoft generally used E3 to share important news about upcoming projects through press conferences or, in the case of the Super Mario house, with Direct. Apparently this trend is reversing. Microsoft has presented its console outside the event as Sony will probably present it Playstation 5 in an event possibly created specifically for the occasion.

Finally, remember that the latest Sony console will be marketed during the Christmas holidays this year so we just have to wait for more information.

Di Sarno Raffaele - November 22, 2020
In the past few hours, Insomniac Games announced that it has introduced a new update on Marvel's Spider-Man Remastered, which finally allows users to import ...
Publishing

Gian Luca Cama - November 22, 2020
But we want to talk about that moment when, every year, we find ourselves reading the nominations of the various Oscar-like events dedicated to video games in ...

Call of the Sea will be available on December 8th