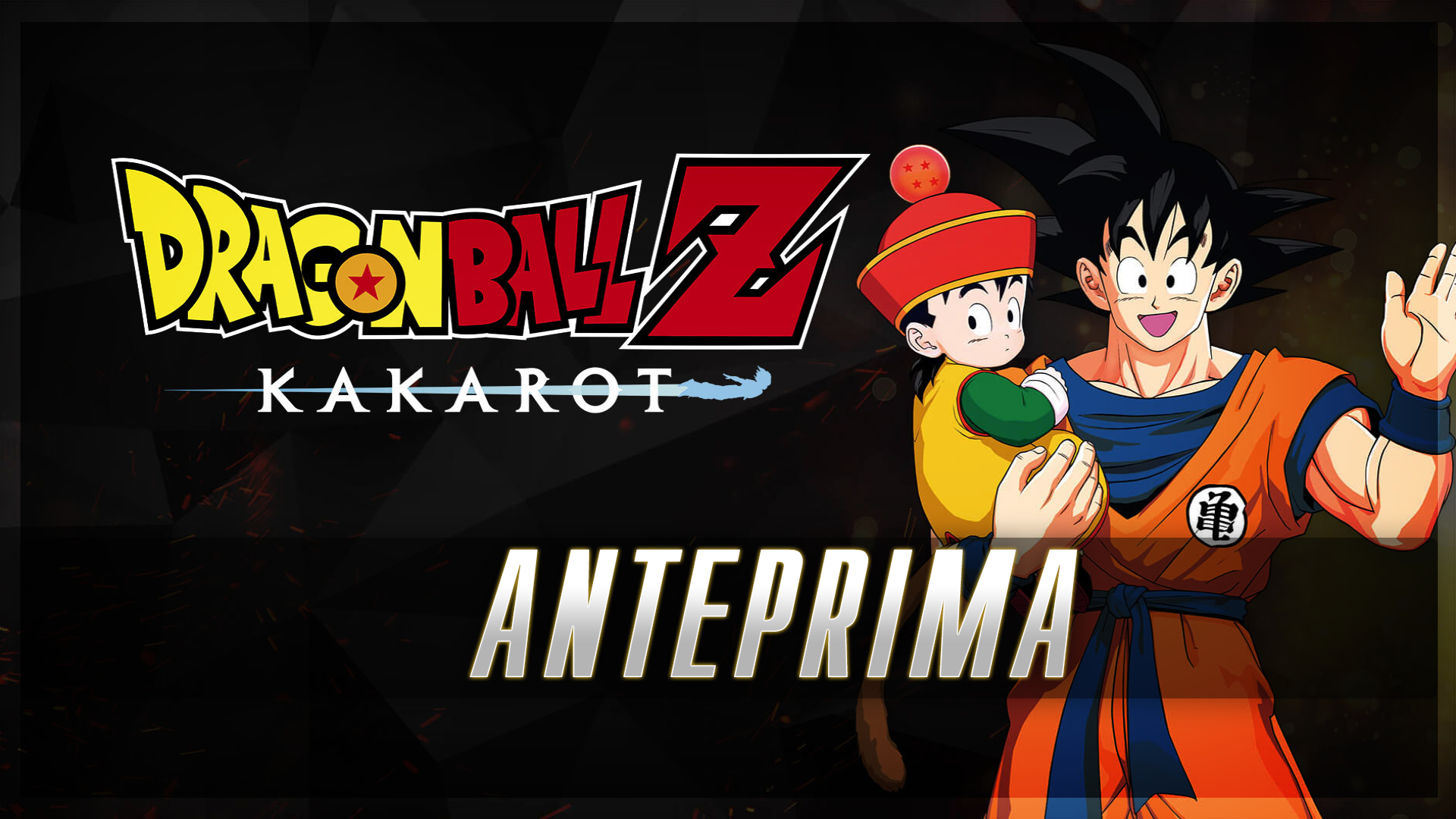 I've been a Dragonball fan for practically always and still today when by chance I run into an episode of the legendary work of Toriyama, whatever it is, I can't resist and block everything I'm doing to be able to spend some more time with Goku and the others. I would like to point out that it is clear that whoever writes this piece loves and deeply knows the subject of discussion, later on you will understand why this premise is necessary, I am sure. The playful repropositions of the Dragon Balls manga can now hardly be counted, since the second half of the 80s, in fact, a disproportionate number of video games have landed on the market dedicated to what would later become the battle shonen most famous of all time. Of all these tie-ins, few were truly worthy of the name they bore, last in chronological order - but absolutely not in importance - Dragon ball FighterZ, which over the past two years has had the opportunity to prove itself not only a solid fighting game but also one real love letter to Toriyama-san. Of course, FighterZ has met the desires of two quite different but equally demanding audiences, manga fans and fighting games fans are in fact two profoundly different communities, but both take their object of desire almost like a religion. Game strength, FighterZ while remaining a fairly simplified beat'em up compared to games of the caliber of Guilty Gear or Blaz Blue, has however proved unapproachable to most fans, who after the initial enthusiasm abandoned him suddenly. So here is Bandai Namco and CyberConnect 2 bring us Dragonball Z: Kakarot, a game exclusively dedicated to hardcore fans, trying to bring both those who grew up looking for the seven spheres closer and the very young who recently approached, perhaps thanks to Dragonball Super, to one of the most famous comics of all time. Dragonball Z: Kakarot takes on the difficult task of retrace entirely the saga Z, from the arrival of Raditz to the defeat of Majin Buu, without hopping from one saga to another in a hurry but trying to dissecting the work giving the right weight to each phase of the young Saiyan's adventure, without forgetting anything on the street or forcing the original script to speed up the most marginal events that act as an intermediary for the iconic moments of the three Dragonball Z's macro narrative arcs. in some cases the work done is impressive, not only because the title features scenes almost identical to the anime, but also, and above all, thanks to the way in which Cyberconnect2 has managed to put its "authorial" mark within a fairly vehicular direction. The arrival of Nappa and Vegeta, the splendid sequence of the defeat of Rikoom, the clash Goku vs Frieza, and many other scenes carved in the memory of each fan are reproposed not only faithfully but with a cure at times manic, a sign of a more than commendable commitment (at least in this situation). It's also true that all the interludes are quite tasteless, while maintaining practically the same original lines and with very few cuts to the story, although necessary to avoid further weighing down an already very long and told story in a very flat way excluding the salient moments that enjoy always well-kept cut-scenes. Either way, this is where the fan can be satisfied of the production, as well as in the construction of a very large game map, albeit very empty and not very lively at the same time, full of elements that refer the player's memory not only to the Z series but also to the adventures of Goku as a child, with the presence of characters taken directly from the first, great adventure of Dragonball. These characters, such as Hacchan (Ottone in the Italian version of the anime), the soft-hearted android, or the Hermit of the Crane (Condor), will sometimes remain simple characters with whom it is possible to exchange a short dialogue, while in other cases will be able to entrust us with secondary missions, with small insights, often unpublished, on their history. Overall, the work done in terms of fan satisfaction is revealed immediately abbastanza buono, succeeding in the goal of creating a complete work of Dragonball Z that manages to be coherent and understandable even for those who, incomprehensibly, should not know anything about Toriyama's work. 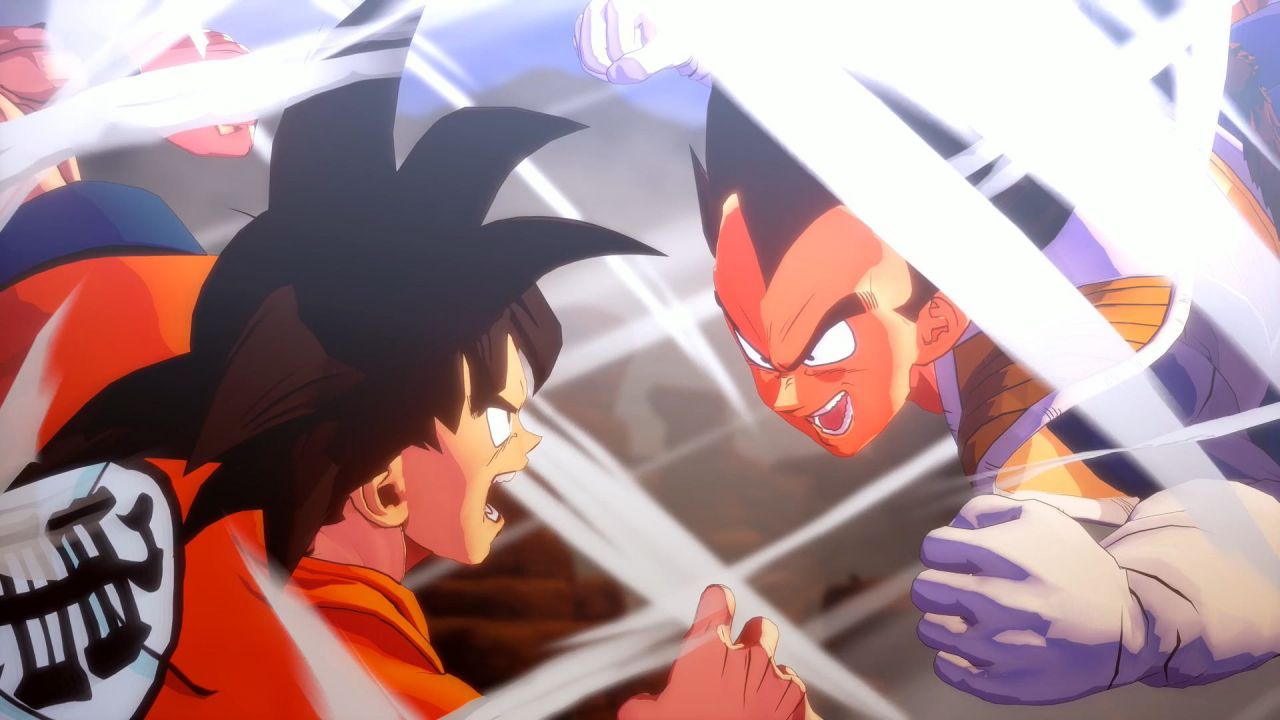 The playful offer of Dragonball Z: Kakrot should consist of an action-rpg supported not only by numerous clashes but also by exploratory component, a "role-playing" management of playable characters and a large range of secondary missions, all supported by a freedom that winks at the sandbox optic, in a semi-open world with macro areas. Unfortunately, starting from single-string combat system it is immediately clear that in this sense the title does not shine and does not try to make itself, if not more technical, at least deeper than epigones such as Xenoverse or the much loved Tenkaichi, which were based more on the boundless mass of characters, than on their characterization . Outside of some character specific animations, and of course unique moves related to each warrior's fighting styles and iconic attacks, the clashes slip away almost the same as the others, even changing fighters often, we will always find ourselves doing the same things, always in the same way, without having to differentiate our approach according to who we are using or facing. While being able to customize the palette of special moves available, as well as the moves exploited by the companions who support us in battle, it is difficult to feel a real sense of progression and these possibilities, however very welcome, will not affect the variety of battles, if not marginally. As for exploration and secondary missions, both are affected by a seemingly trivial problem, but extremely widespread throughout the entire experience, i.e. loading times. On the PS4 version, it expects 15 to 35 seconds per screen, which wouldn't be too frustrating if it didn't happen so often. At each scenario transaction or passing from a cut-scene to the game world, we will be forced to contemplate the screen, and then maybe regain control of the character only for a few moments before getting a waiting screen again. This problem, coupled with the flatness of the game world and side quests, it could lead even the most passionate player to simply focus on the main storyline of Dragonball Z: Kakarot, to avoid spending a quarter of the game sessions with folded arms. 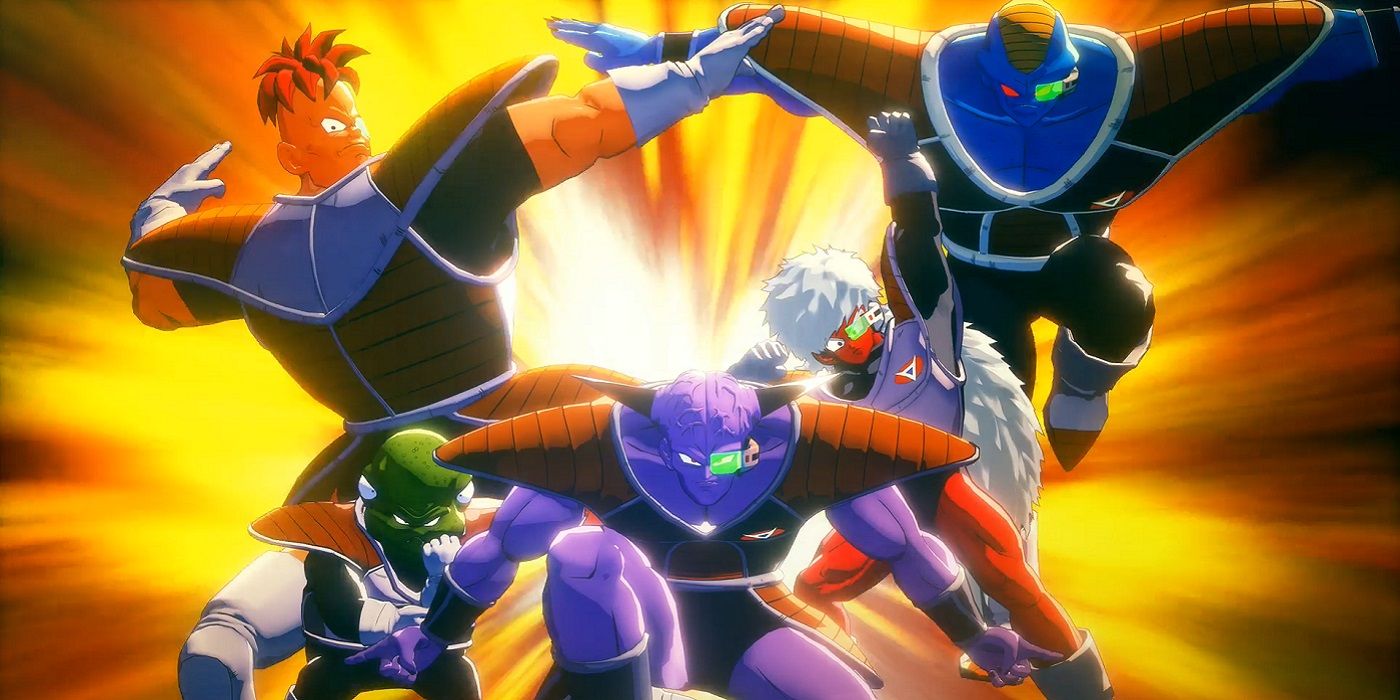 Unbalance on the final outcome of Dragonball Z: Kakarot would be possible, even easy, after arriving about halfway through the journey, yet the final judgment will be reserved for when I have completed everything. Who knows that the good Goku does not reserve some surprises and be able to prove, in its completeness, more than the sum of its parts. For now, the advice is to keep the excitement at bay, as long as you are not diehard Dragonball fans and ready to close one, two or even four eyes (in case you were relatives of Guldo) in many moments of your adventure in alongside the Saiyans. There is no shortage of exciting moments and flicks of fun, but they disperse too quickly in a hunt for the Dragon Balls that could do not go through.

Will Cyberpunk 2077 have a Patch on Day One?

Matteo Runchi - December 4 2020
The new World of Warcraft Classic update introduces the Naxxramas endgame raid. Players will have to face the floating necropolis, base of operations ...
News

Nicolae Locatelli - December 4 2020
Persona 5 Strikers, the musou spin-off of the famous Jrpg, will arrive in the west. We now also have the release date. Due to a leak ...