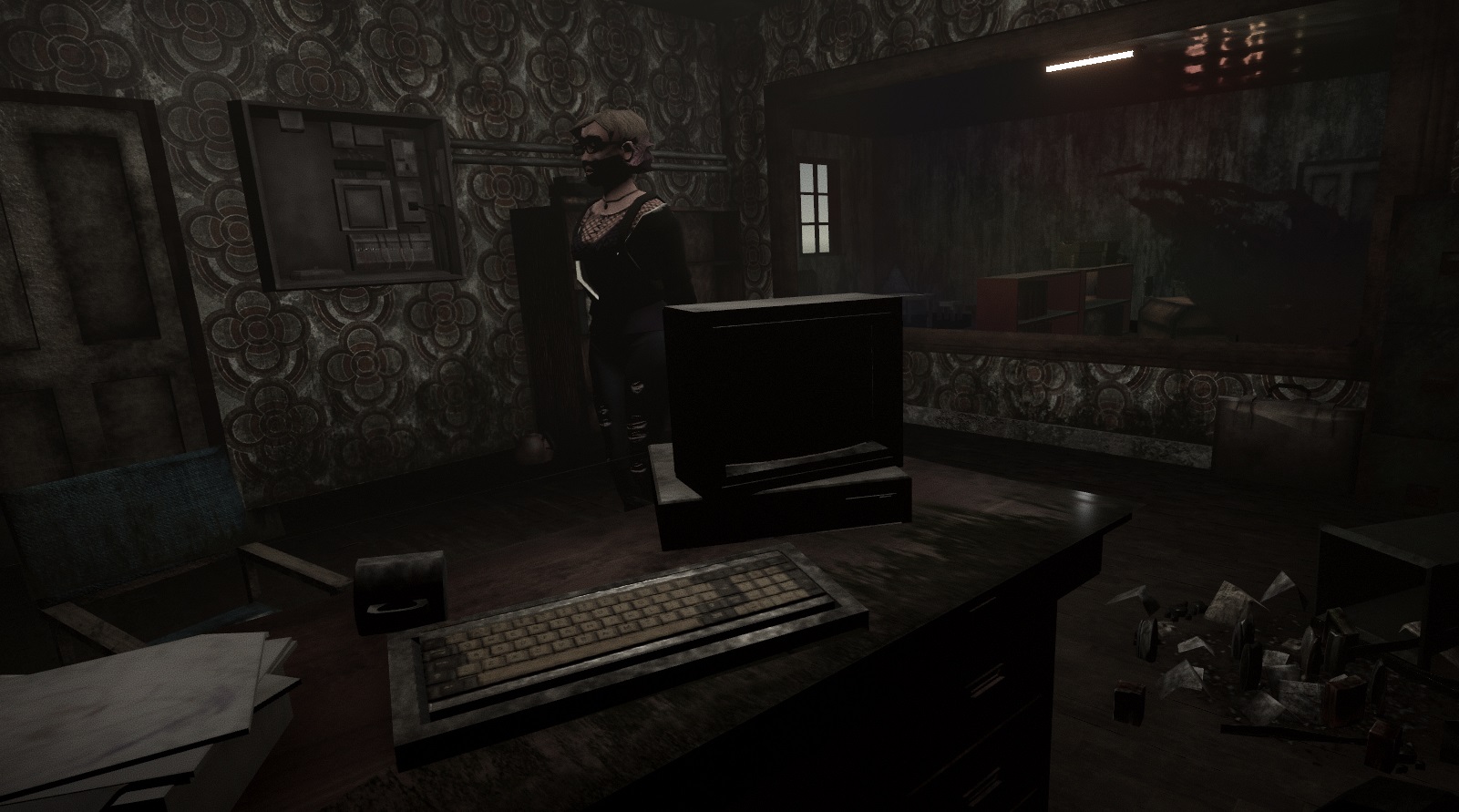 Do you fancy an old-style Silent Hill-like game set in rural England in 1986? Then Summerford it is your case.

Developed by the wonderful Noisy Valley Studios, the title is inspired by the golden age of the late 90s survival horror films and classics such as the original Silent Hill, Resident Evil and Alone in the Dark.

It is a third person action / adventure game that revolves around exploration, puzzle solving and survival. We will take on the role of Sam, an urban explorer of about 20 years who is separated from his friends.

The developer discussed the work through reddit, declaring that Summerford is inspired by the horror classics, while modernizing some of the more archaic elements, such as the controls and the user interface.

Noisy Valley Studios is a team of three developers who all grew up in "a rural area in the middle of nowhere in Kent". Summerford, however, is inspired by places like the Isle of Wight and the Cotswolds, along with some local areas.

"We are trying to create an English village that looks real, something less similar to the beautiful classic English villages that we see in most media."

“We don't want to reveal too much, but the story goes against the trend compared to similar titles of the current genre. It's a classic rather than a psychological horror, closer to Silent Hill and Resident Evil. "

We remind you that Summerford will be published during 2020.

Xbox Series X and S, record sales on the US market ...

Xbox One has quietly gone out of production