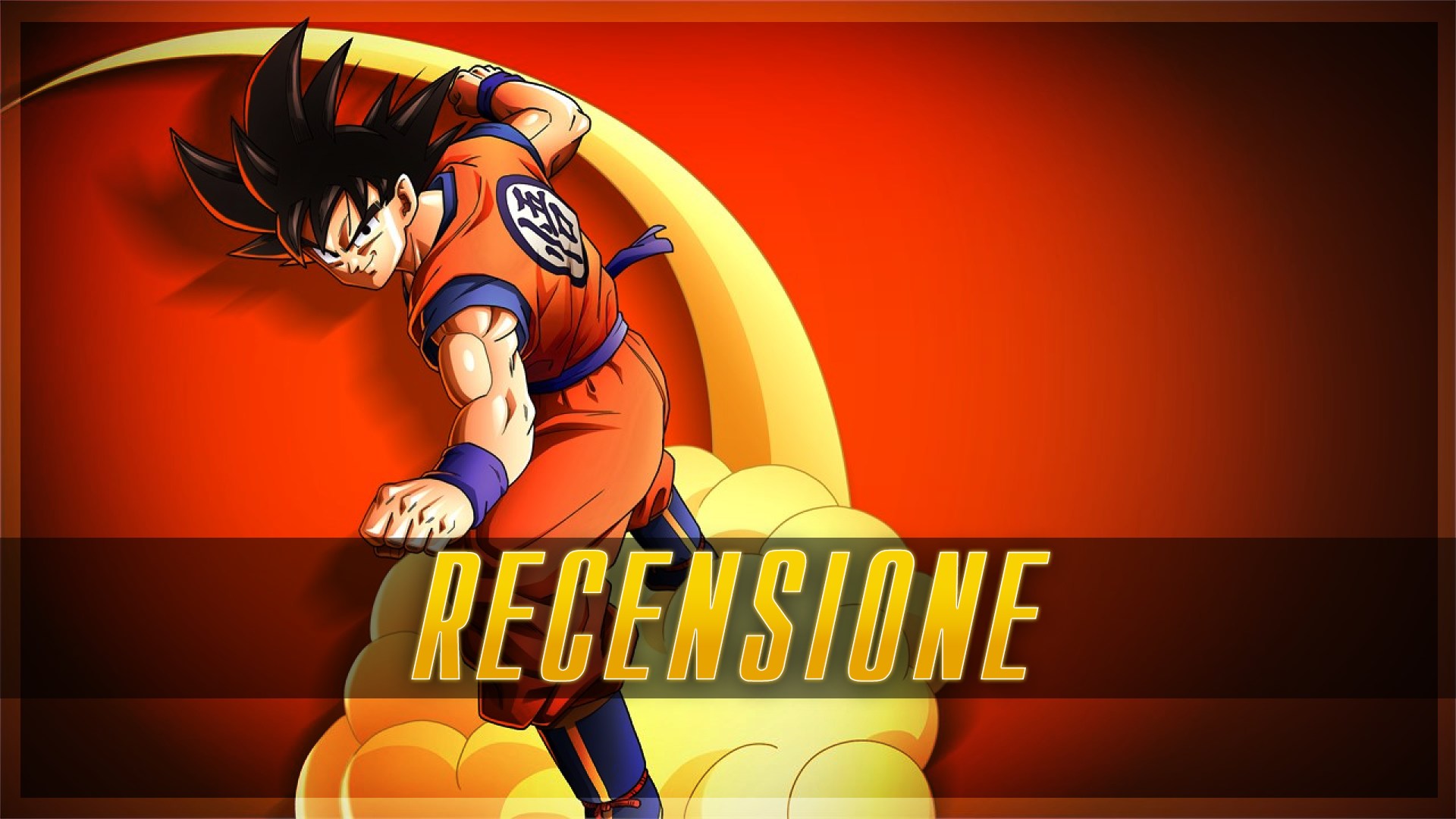 Difficult to talk about a game so strictly aimed at such a precise type of audience. Difficult especially because, in fact, it shouldn't be a title only for hardcore Dragonball fans but to all those who can look for a modest but captivating, vast and large content rpg action. Unfortunately, as specified in thepreview, we know it is not so. Dragonball Z: Kakarot is a title that will only satisfy those who already love the adventures of Goku and companions. This would not even be a problem, if it were not that being passionate about the Toriyama opera is not enough to appreciate the production of CyberConnect2 and Bandai Namco, one must be completely addicted and in love. 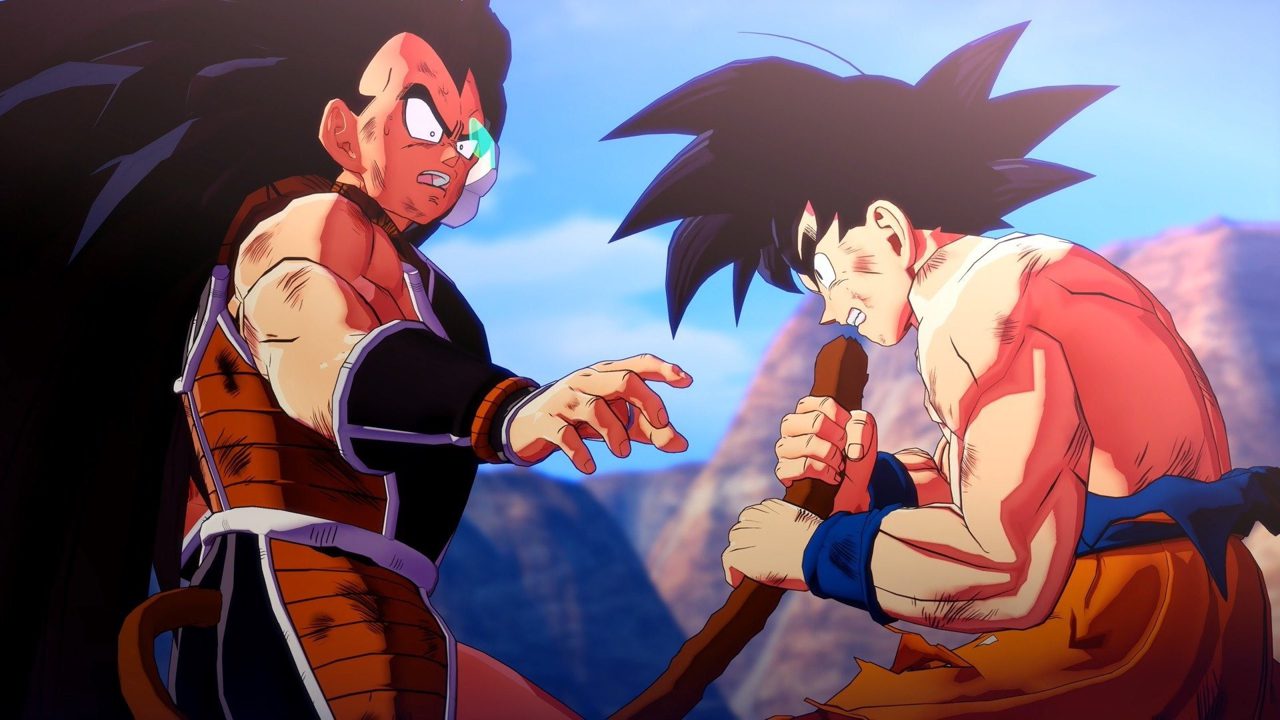 Il combat system on which the structure of the game hinges, which although performing in more or less full-bodied exploratory sessions and an RPG component as regards the growth of the characters, obviously puts the emphasis on the clashes, it is revealed immediately very simple and intuitive. Unfortunately in this case, it is simple too simplistic, showing a construction of the combat system that is not only shallow but also not very multifaceted. For Dragonball lovers Xenoverse and the now dated series Tenkaichi, the feeling will be very similar, although here you will find a little more possibility of customization, but still excessively sketched. Quite simply, one button is used for physical attacks, one for energy attacks, one for dodging and one for loading ki. Using the parry button it is then possible to exploit two different types of counter-attack, depending on the needs of the ongoing battle. Such a simple command layout (to which are added the special attacks and the support attacks, as well as the transformations) could still be functional, and in fact it is, if it were not that it flattens every playable character and every clash that we face. Beyond the boss fight, that refresh the experience a little but without particular creative flicks, the other fights are based on the repetition of the same game pattern repeated ad nauseam. As for the clashes with the mobs on the map instead, you can safely abandon yourself to button mashing mad: victory comes in a few minutes. Certainly impersonating different characters is still able to satisfy the fan, but removed some special and exclusive animations, it would not be wrong to speak of a well-disguised re-skin system. Certainly the fights do not exhaust the playful offer, which should be quite rich and well-paced by the different game components, none of which, however, manages to shine. 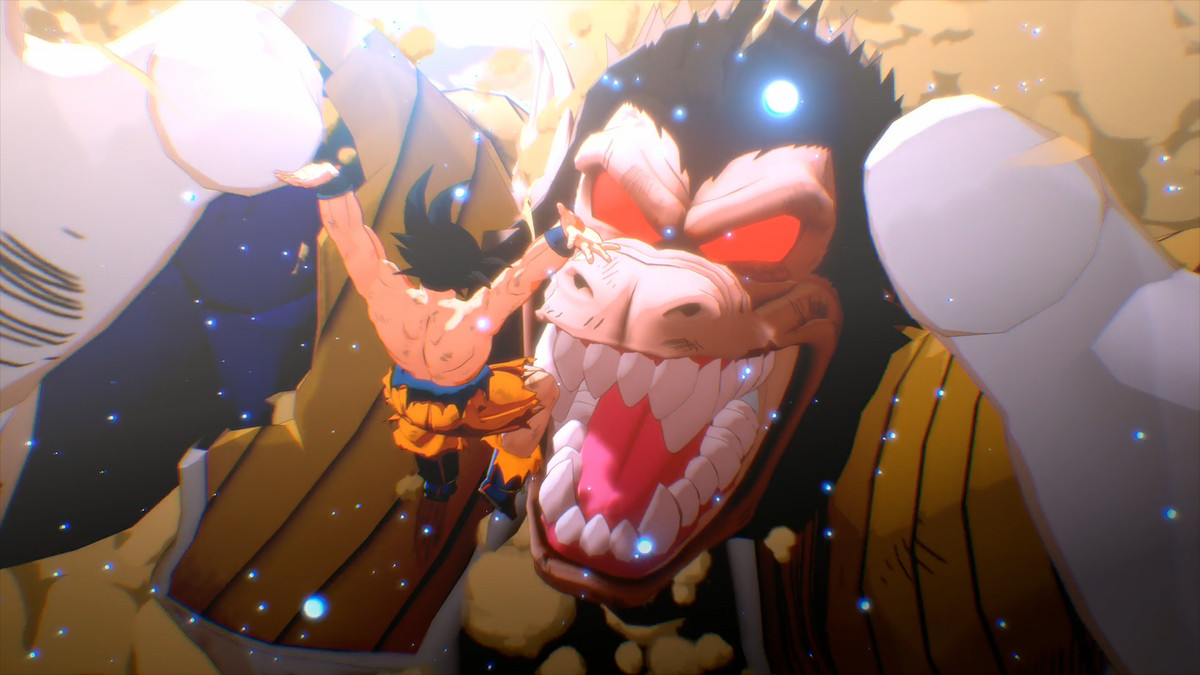 The search for the Seven Spheres

The idea of ​​being able to completely retrace the Dragonball Z series is certainly intriguing. Obviously every fan will know it by heart but relive the topical moments (and not) of the anime it certainly has a certain charm, precisely by virtue of the fact that Goku's epic has now become a tale with an almost mythological depth within its medium. If we add the possibility of being able to explore the fantastic - in the strict sense of the term - world of Dragonball, then the title becomes very tempting. As anticipated, however, also in this situation the game is quite pale: an empty and little characterized game map, moreover afflicted by the (onni) presence of the Z orbs, small spheres to be collected scattered throughout the game world which, bring the "flavor" of production back to those of the 90s, with worlds infested with coins to collect. The side-quests that can be faced and the small RPG scaffold used for the growth of the characters are linked in a double line, and both are in fact not very thorough and not at all interesting. The presence of a skill-tree linked to the special moves of the characters (some obtainable only with specific training encounters) and the possibility of having screens dedicated to adding passive skills to be provided to your avatars cannot convince, proving to be a addition, while welcome, implemented decisively rough.

Technically, Dragonball Z: Kakarot shows itself in line with the rest of the production. Except for some cut-scenes masterfully made, the title offers a generally medium-low level of detail, especially as regards the game world. The polygonal models of the characters are more than acceptable, also saved by more than enough cell shading, as well as the particle effects of the almost always pleasant super moves. All in all it is not here that the title sins more and indeed, the care taken in the re-construction of the most important scenes of the saga is remarkable, true flagship of the production. 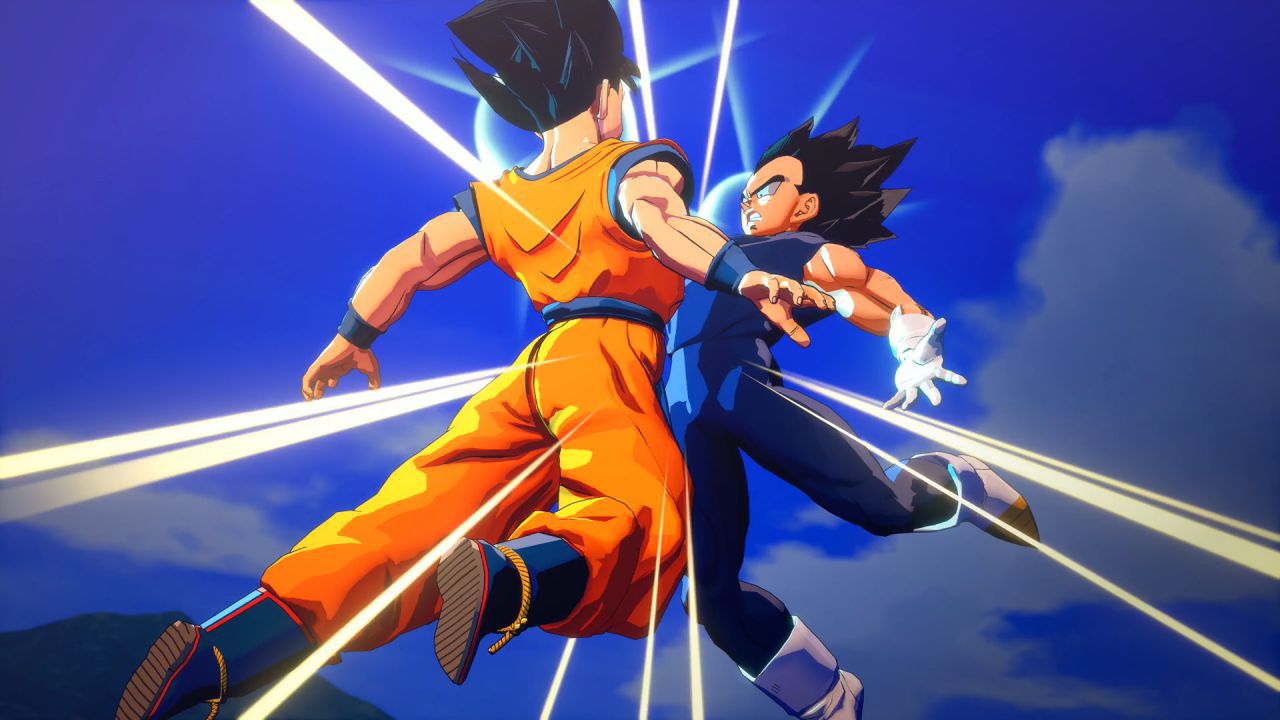 As expected, Dragonball Z: Kakarot does not succeed in being more than "The umpteenth game of Dragonball", although it is still a much more interesting and valuable product than the Xenoverse series, overall. The real flaw of the title is that, trivially, not even want to be more than that. Stripped of his license and the iconic names that fortunately he has sewn on him, the game would be devoid of any appeal to practically any type of player who is not a beginner. Surely, being a title based on the most famous battle shonen of all time gives a lot to the production, which however proves to do the bare minimum to pack a product that could and should have had the courage to go beyond the "usual tie-in ”and try to pack not a good Dragonball game but, more simply, a good game. Given the amount of content, small goodies and obviously a strong longevity, the fierce Dragonball fans could think of paying for the offering and dive once again into the sweet memories that an immortal saga has been able to give to more than a generation. For everyone else, but especially for the most skilled and accustomed players to action RPG of a different caliber, the advice is to look elsewhere.

Matteo Runchi - July 30 2021
Alex Afrasiabi's name is the only one to appear, along with that of President J. Allen Brack, in the lawsuit that the state of California ...
News

Andrea Schietroma - July 30 2021
After a couple of Beta phases held over the past few seasons, Bungie is preparing to officially launch crossplay on Destiny 2. Players will be able to ...