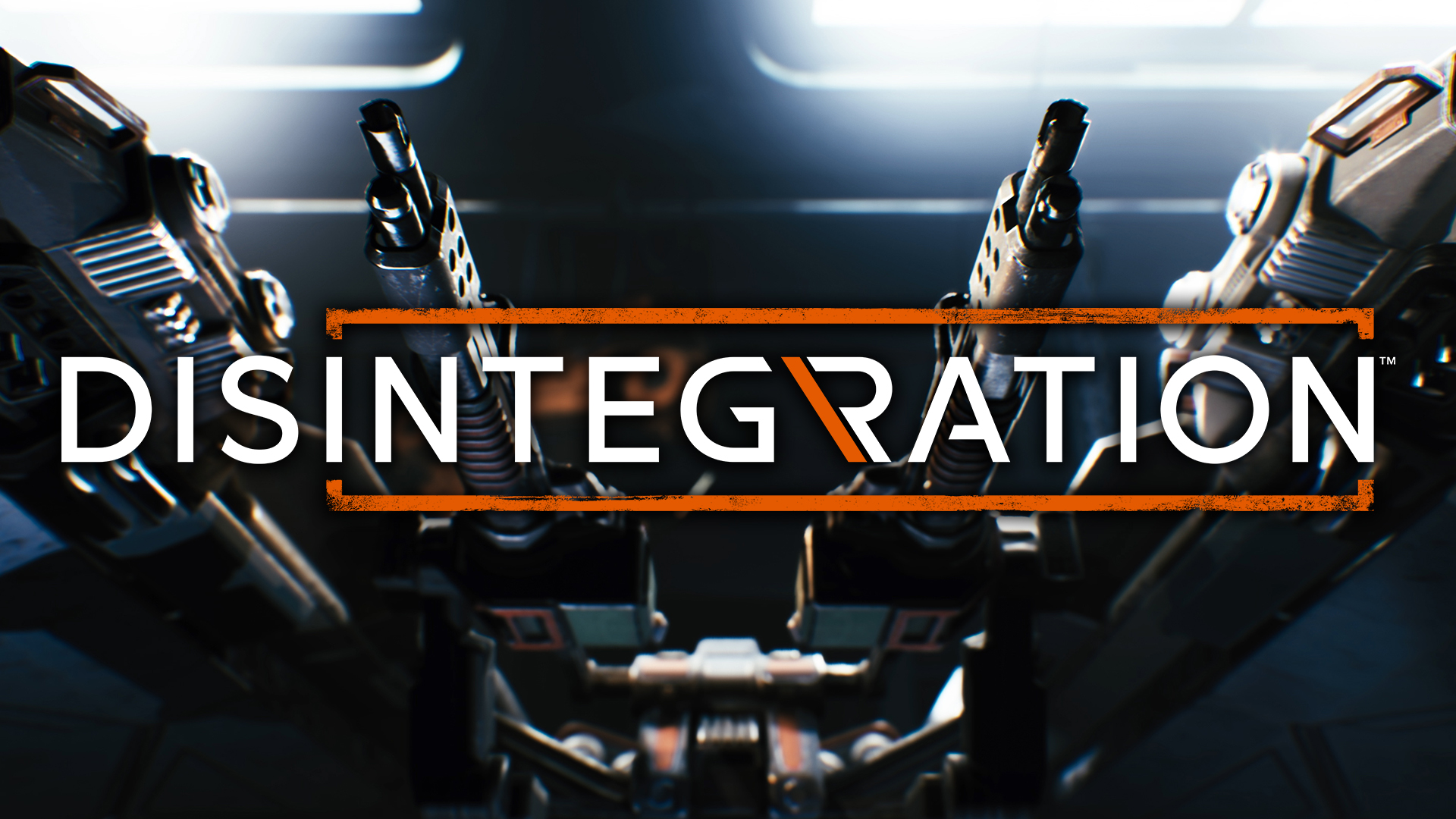 Private Division e V1 Interactive have released a new trailer for Disintegration to present the multiplayer beta technique to be held next week.

The private beta of the new subjective shooter developed by the co-creator of Halo, Marcus Lehto, will begin on January 28 and will be available on both Console (PS4 and Xbox One) and on PC (Steam).

Regardless of the platform selected, the scheduled times of the private beta will be the following:

La public beta, however, will be held a few days after the conclusion of the private one, or the January 31 and February 1. Both versions will allow players to try two of the three fast-paced multiplayer modes which will then be available when the game is launched.

So all that remains is to wait for the end of the month to be able to test the game.

The Last of Us 2, present nude scenes