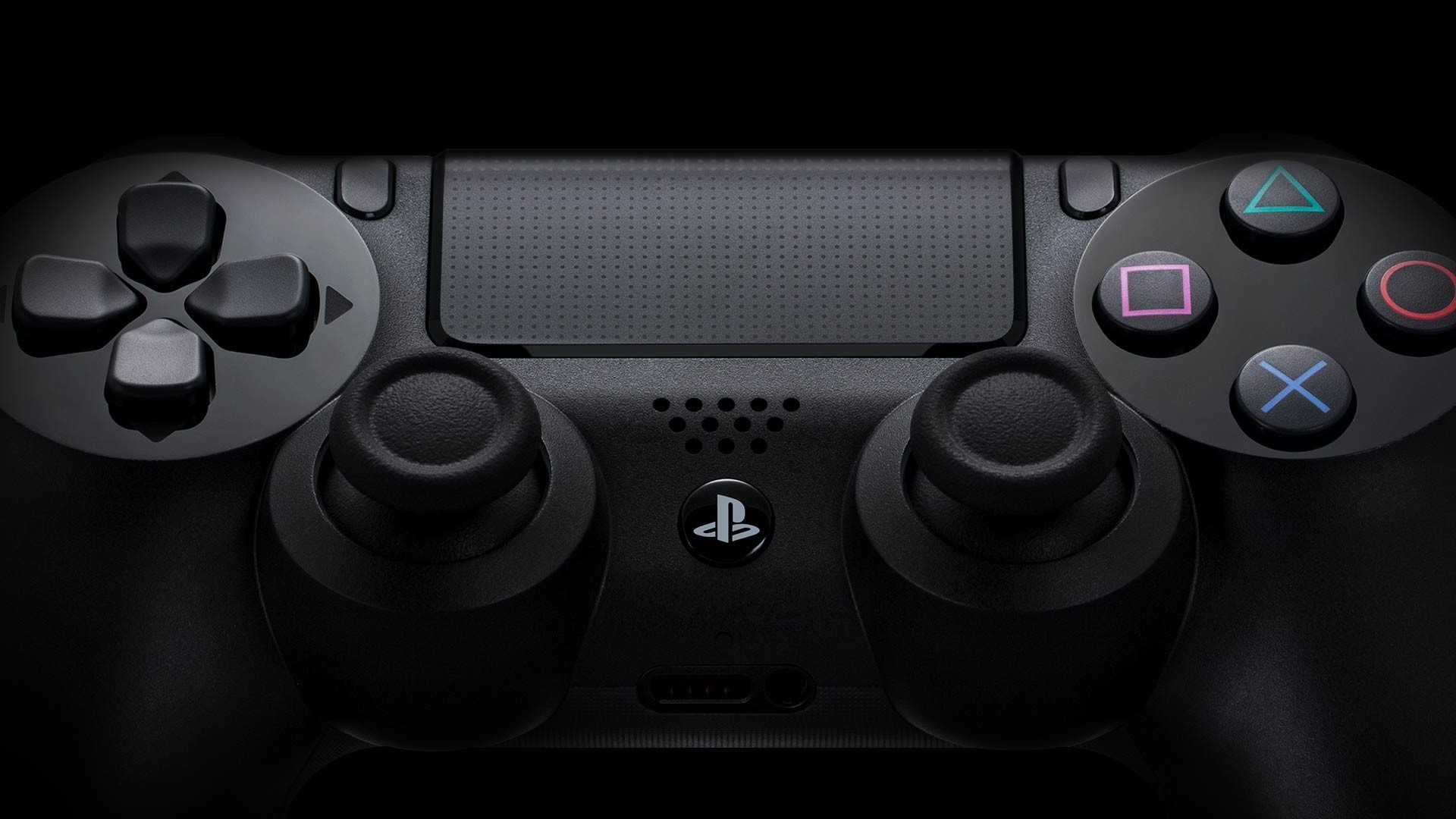 We all experienced it - that moment when we spent hours and hours in a game just to complete a tough puzzle or boss fight. What if we could just ask the console for help? Well, according to a registered patent, Sony could be working on such a feature on the next PlayStation 5 controller.

This patent describes "a control device that can be held in the hand and that includes a microphone, a speaker and a touch device".

"As the user enters their voice into the microphone, the speaker sound is suppressed and some sort of tactile control is performed."

This patent, although not officially confirmed, appears to be consistent with several other patents which have suggested that voice commands will arrive on PS5.

Previously, patents for what appears to be the PS5 controller have suggested that the new gamepad will include a built-in microphone. Although the inclusion of such functionality may seem slightly strange on its own, when combined with this alleged new patent, it might make sense instead.

And it makes even more sense if we consider another patent that the Japanese giant filed last September, for a voice assistant based on artificial intelligence called "PlayStation Assist".

Reportedly, this voice assistant would be able to dynamically answer questions and provide "game support", for example by pointing out medikits on a map or reminding us what the target might be. A feature similar to what Google has announced it will do with the Stadia controller.

It is worth noting that these patents may not be connected and that the devices described in them may never see the light of day; however, we would certainly not be surprised to see Sony add a voice command function to the controller of its next flagship console.

You can input a query and then the game will dynamically respond.

Eg Ask for the nearest health pack> The game marks it on your map.https://t.co/BQWibOqSRP pic.twitter.com/PNKDEH7jGe

The Outer Worlds, the Nintendo Switch version has been planned ...