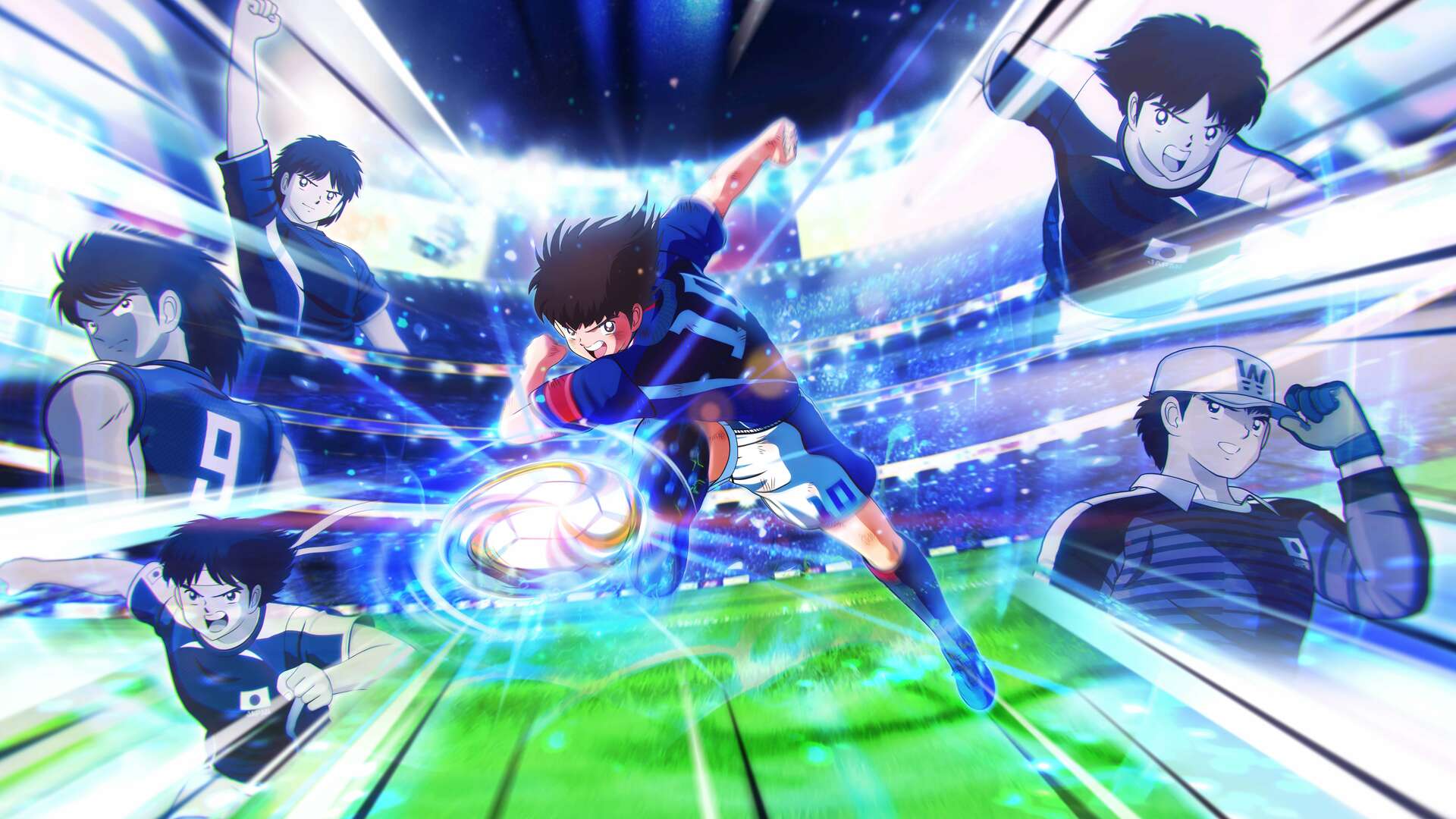 How many times as children we tried to replicate the imaginative moves made by Captain Tsubasa (known by us as Holly) and his teammates / rivals, but we had to settle for what video games offered at the time or peeled knees.

The dream this year instead will become reality with Captain Tsubasa: Rise of New Champions. Bandai Namco has indeed announced the new game for PC, PlayStation 4 e Nintendo Switch coming up this year.

Here is the official press release:

BANDAI NAMCO Entertainment Europe is pleased to announce a new arcade soccer game, Captain Tsubasa: Rise of New Champions, which will be available in 2020 for PlayStation4, Nintendo Switch and PC.

Finally, even Western fans will be able to play a Captain Tsubasa video game for the first time on PlayStation4, Nintendo Switch and PC, with a new football experience characterized by the exhilarating actions and spectacular shots that have made this license so famous. The game offers anime-style graphics and accessible gameplay, as well as a series of modes that will conquer all football fans both on and off the pitch!

"Being able to bring the license to the western market with a new football game is a dream come true," said Hervé Hoerdt, senior vice president of Marketing, Digital & Content at BANDAI NAMCO Entertainment Europe. "Captain Tsubasa: Rise of New Champions was not only created for fans of the saga, but will also conquer football fans around the world!"

Are you ready to do somersaults, fiery shots and impossible shots on the football field?

Tranformers: a new series on Netflix is ​​coming soon

Riot Games Chooses to Build Next Games in League of Legends ...

Tranformers: a new series on Netflix is ​​coming soon

Piermatteo Bruno - February 25 2020
The Transformers saga will open a new chapter through the new animated series: Transformers: War for Cybertron Trilogy: Siege. This was revealed by Netflix ...