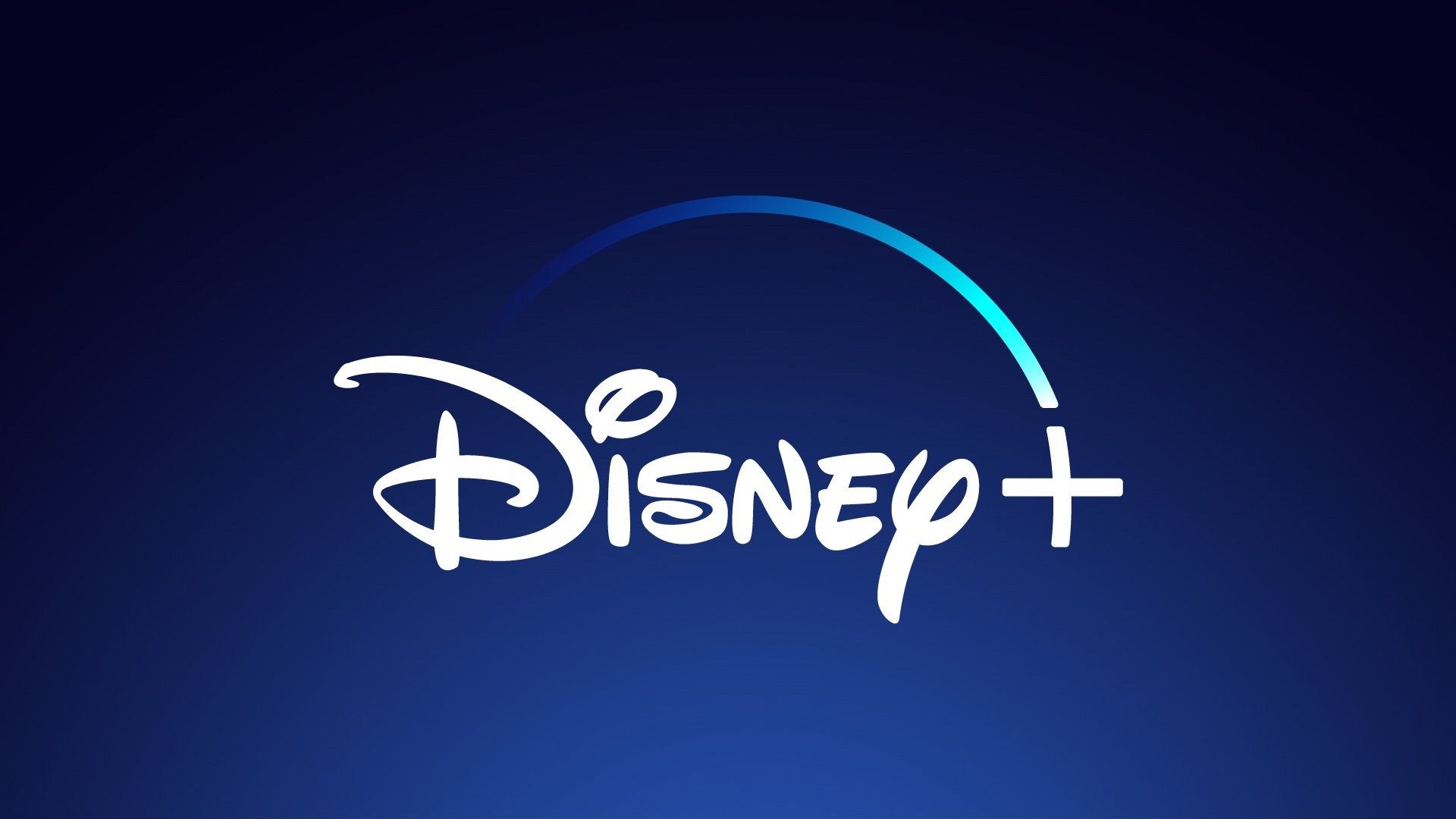 Like lightning in a clear sky comes news that few would have expected: the streaming service Disney +, initially scheduled for release on March 31, officially changes the publication date.

La release, according to what was announced by the same Disney on its social channels, is expected at 24 March in the following European countries: Italy, Holland, France, United Kingdom, Ireland, Spain, Austria and Switzerland.

Someone somewhere used his Strength (or pressed some buttons) and now #DisneyPlus will be available in ITALY sooner than expected! Start streaming on March 24, register on https://t.co/XjmwSqqgbg for more information. pic.twitter.com/gwNuf9NKrB

So all that remains is to wait for March to be able to take advantage of a vast catalog of Disney-themed films and TV series.