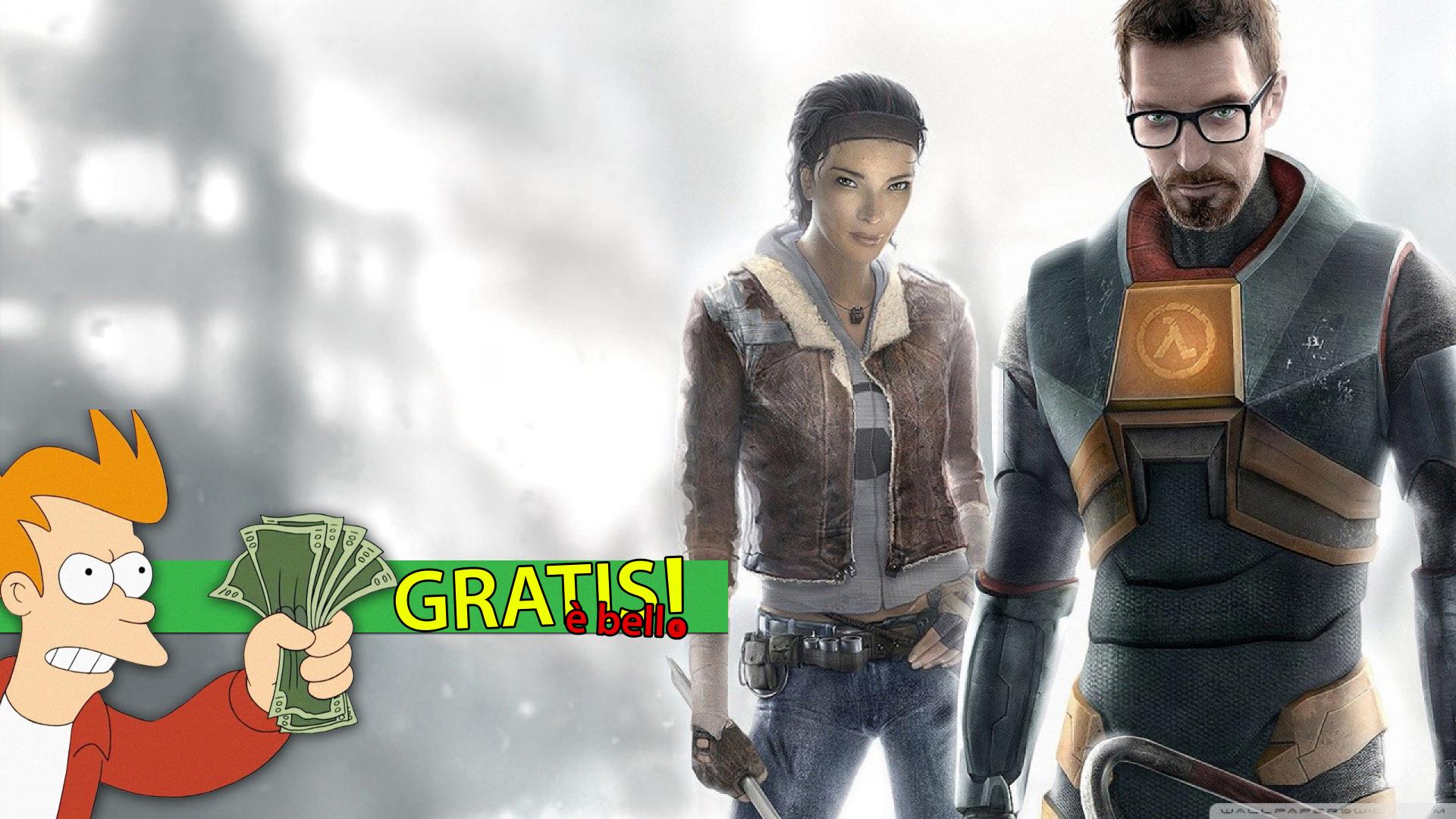 A new chapter of the series is coming Half Life, although not the third as hoped by all the players in the original series. To celebrate then the arrival of Half Life: Alyx, Valve made the whole series free-to-play. The games are redeemable for free on Steam and will remain in your library until the next chapter is released, when they will return for a fee.

Piermatteo Bruno - March 2 2021
Fans of the Need for Speed ​​series will have to wait at least another year before getting their hands on the new chapter in the works ...
News

Piermatteo Bruno - March 1 2021
Elden Ring is one of those games that everyone is waiting for, but nothing is known about. Announced at E3 2019, the latest effort by Hidetaka Miyazaki and ...