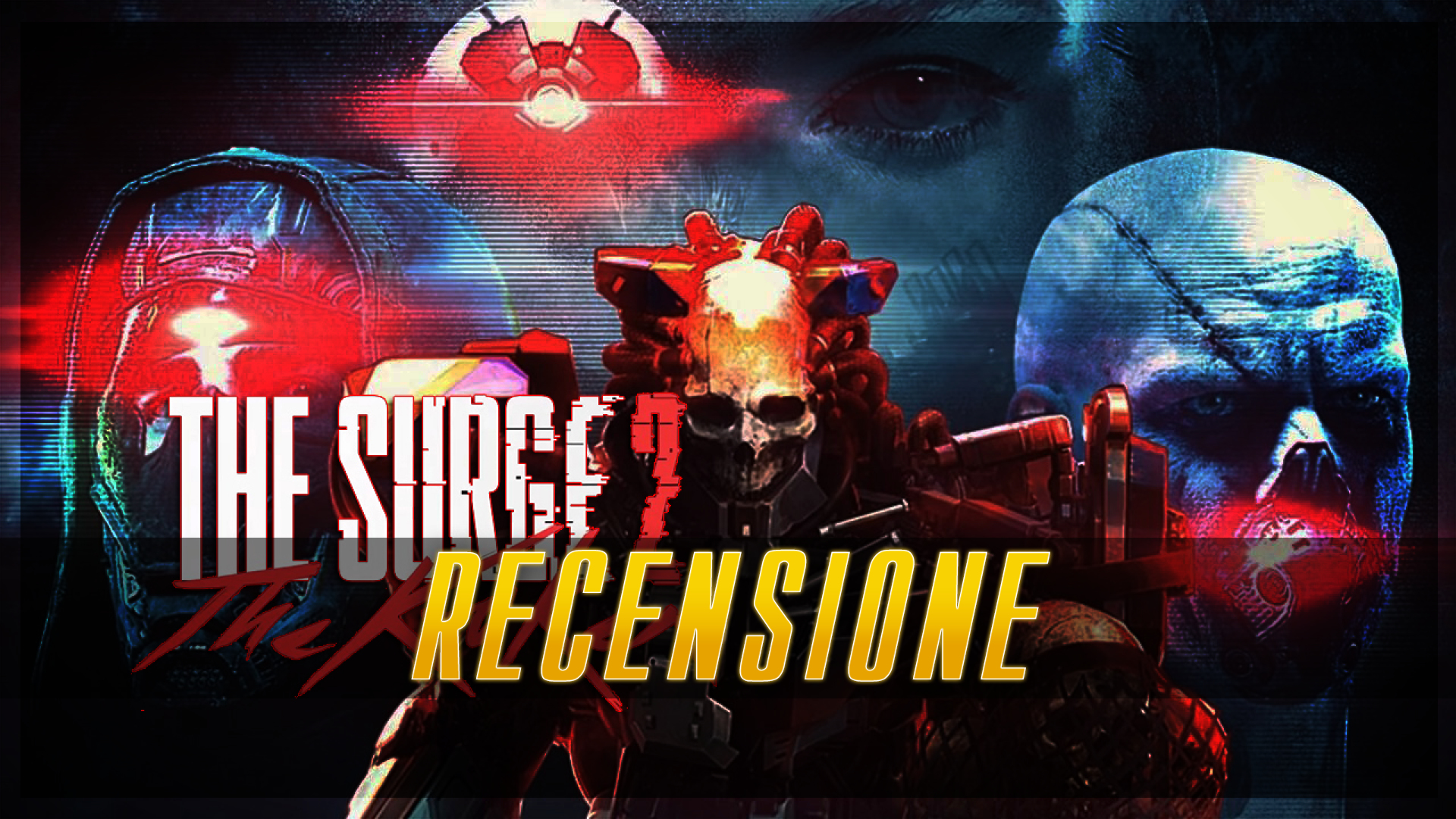 The Surge 2, second chapter of the series Deck13 Interactive, receives its first DLC. If we exclude weapons and armor packs, Creak it is the first expansion that introduces new settings and portions of history. Or rather, try to give a breath of fresh air in a title with a somewhat lukewarm reception, even if, unfortunately, this breath smells of stagnant sea water. But let's proceed in order. The Surge 2 was published five months ago, at the following link you can read my review of the title, and actually owned undeniable qualities, missing in the first chapter, as well as some novelties of its kind that, all in all, made me appreciate it. Of course, they are not all roses and flowers, technically it was on the verge of disaster (problem partially solved with the various patches), the settings left something to be desired and the variety of the enemies is not that it was really excellent but the commitment required and the reward factor given by the defeat of the bosses they had convinced me of the goodness of the work. 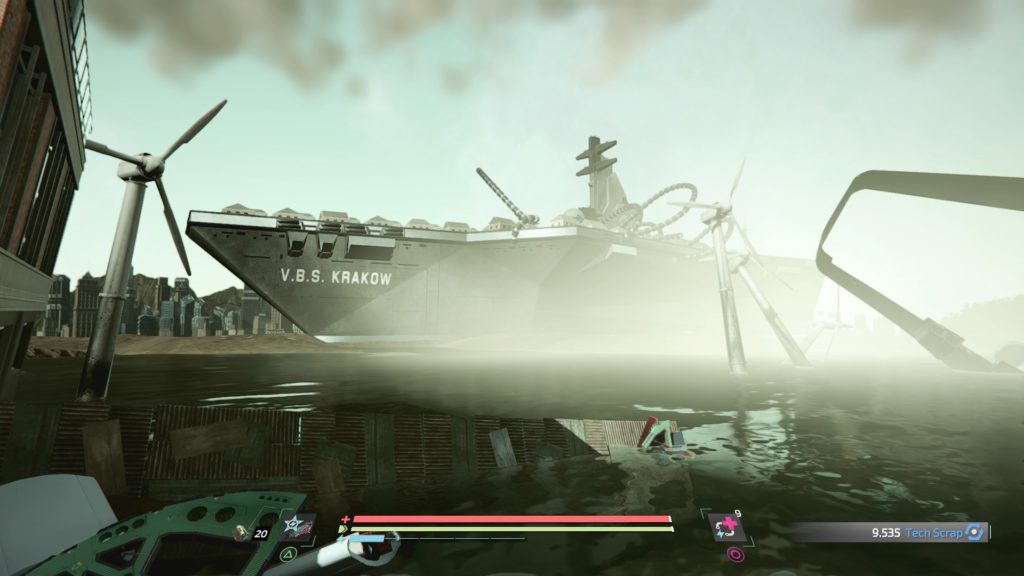 And so today we are facing new problems but not in Jericho City. The additional content is accessible after defeating the General Ezra-Shields, then roughly halfway through the game. Going to Port Nixon, after receiving a request for help, we can embark for the VBS Krakow, an aircraft carrier now abandoned and used as a home by some particular inhabitants. The whole structure was reorganized to accommodate its new inhabitants and persistently reminded me of Nuke Town. You know, the classic American villas with a beautiful green garden in front of them? Here, however, above a disused aircraft carrier. And they don't live so well, given that they have some problems with the enemy in turn, the AI ​​CAIN, whose job is the management of all the defenses in the area and who, of course, has gone mad. Our hopes of exploring every single ravine of the huge ship soon collide with reality. Basically it's about two macro areas and several corridors. A rather linear trend that I would not have expected, with some enemies who, on balance, do not differ so much from some bad guys encountered in the main storyline and a couple of bosses, also not really memorable. 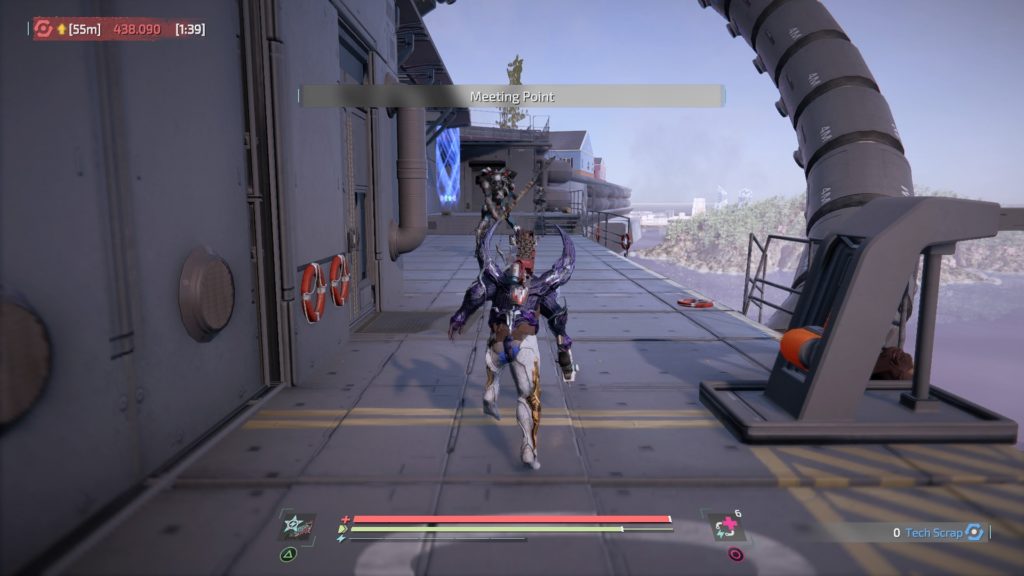 In short, all this offer settles, if all goes well, on thehour of play. Two if you have to take the hand back with the title. Clearly I am talking about the time it takes to get to the end, if you are a completist you could double that time but it is difficult to go further. The expansion is contained within the Season Pass da 19,99€, an overall acceptable price considering that, in case you want to buy only the DLC, you have to pay 11,99€. The difference is small and it is a shame given that, from Deck13's declarations, The Kraken should be the only expansion dedicated to The Surge 2 that also expands it from a narrative point of view. However, the goal failed because the characters introduced are barely sketched. Definitely too hasty and uncaring work, too bad.

Gian Luca Cama - December 4 2020
Google Stadia is banking on the launch of Cyberpunk 2077. All users who decide to purchase the title on the streaming video game platform will receive ...
News