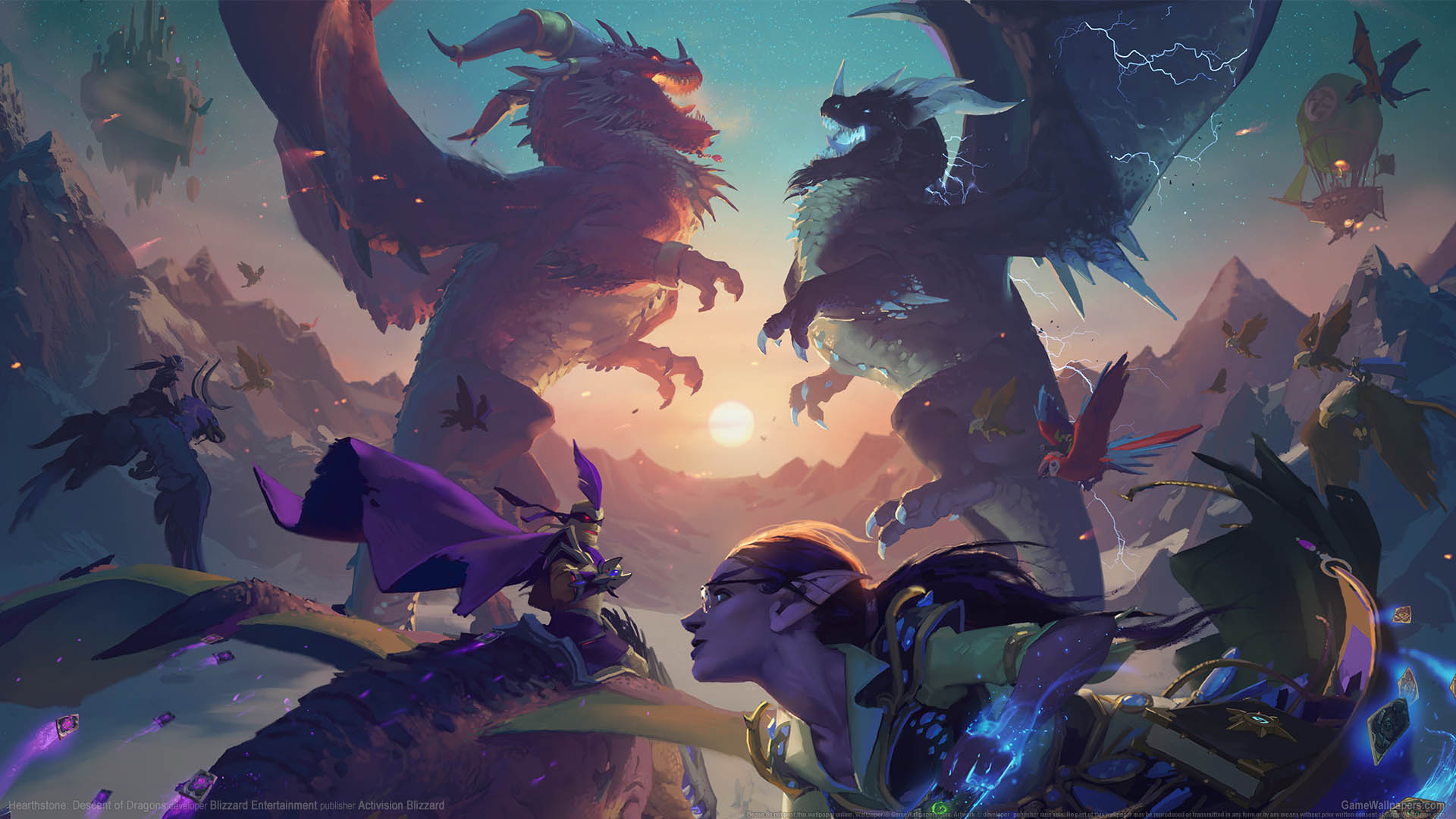 After starting the celebrations for the lunar new year on Overwatch Blizzard is preparing to spread the festive atmosphere in other games. Hearthstone will celebrate the beginning of the year of the mouse (not to be confused with the year of the dragon of the game) with one Special brawl, available from next week and the details of which were revealed on Wednesday.

The special Brawl Lunar Blessings will be available on Wednesday January 29, and will see players choose a class and be given a random deck, as well as having to choose one of three blessings, each of which will provide a different advantage. Here are the blessings available, one for each zodiac sign of the Chinese horoscope:

But the celebrations for the Moon Festival will go beyond the Brawl. Players will receive eight special missions during the special event which will allow them to obtain Gold and Magic Dust. All this will be available for the entire duration of the event, from January 29 to February 12.

Meanwhile, you may also have missed another novelty. The single-player adventure "The Awakening of Galakrond" is now available, but the changes go even deeper. Blizzard has released a updating very significant to the Battle mode, which saw an alternation of Heroes and Servants.

The following heroes have been added:

As Tirion and Millhouse join the battle, Sir Pinnus Mrrgglton greets us for now. However, Blizzard has assured that it will soon thunder in a new form.

In the meantime, the available Minions have also been significantly changed. The Jailer, an exclusive Servant of the Battle mode, and the Demonic Servant, introduced by the adventure "The Awakening of Galakrond" have been added. The Jailer is a 3/3 Provocation with a death rattle that evokes a 1/1 Imp. Demonic Servant works exactly like its Standard counterpart, with a Deathrattle that adds its attack to another of your random Minions. Shadow of the Void has instead been removed from the selection of minions, while Zapp Luceviva Dorato has received an improvement in the form of Mega-Fury of the Wind.

We will keep an eye on battle mode, as well as the main game, as Blizard seems to want to continue publishing frequent updates for her card game.

The Witcher 3: Game of the Year Game Awards