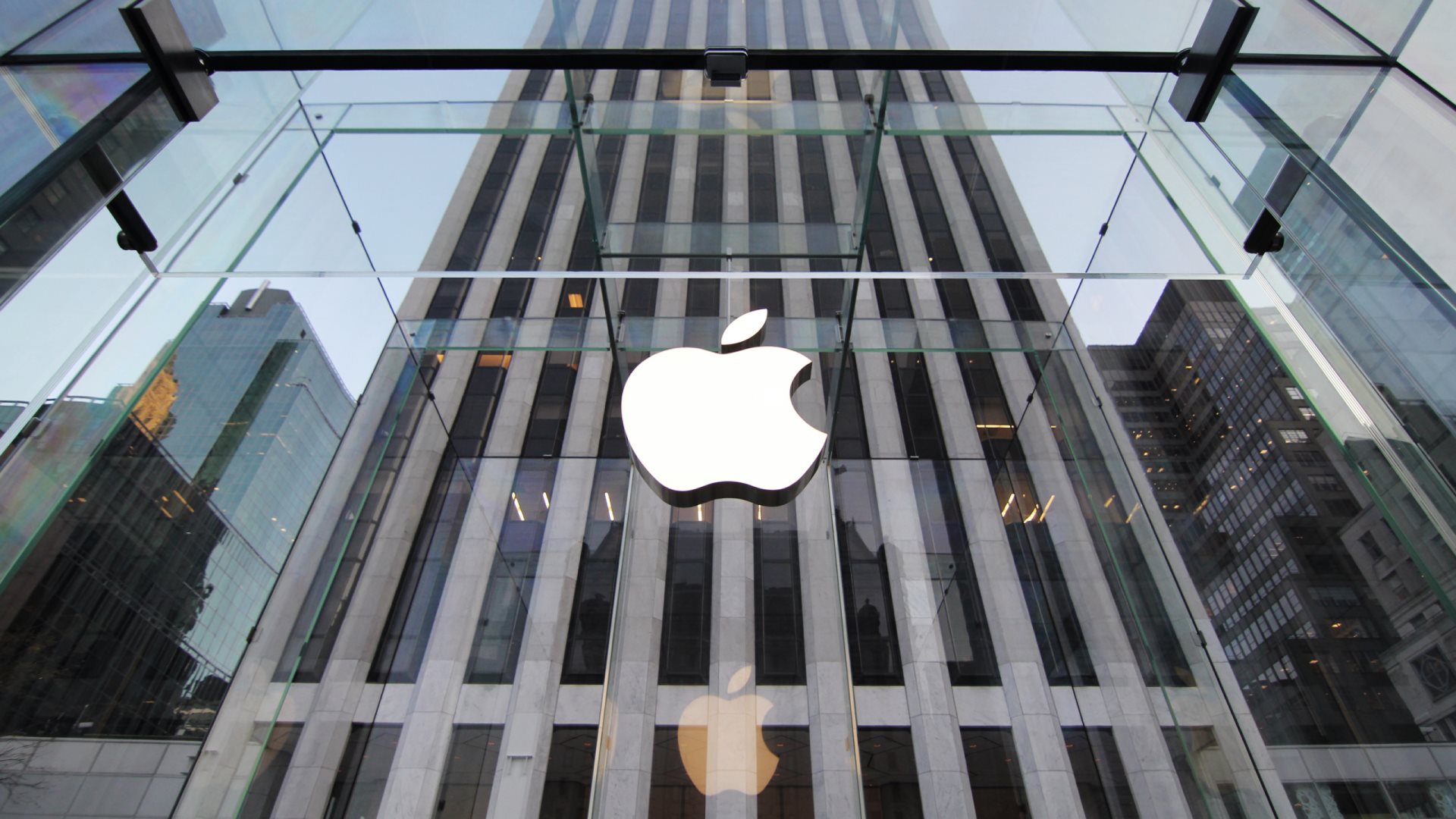 Apple would have canceled their plans to implement full encryption of their users' backups on iCloud because of the FBI concerns regarding possible interference with investigations by the federal agency.

The decision would have been made two years ago, but only recently some sources related to the matter have contacted Reuters about.

According to reports from Apple employees and former employees, as from former FBI agents, more than two years ago the Cupertino company reported to the authorities its intention to offer the possibility to its users to choose to protect their iCloud files with end-to-end encryption. In this way the multinational would no longer have any way of accessing these files, and therefore would no longer be able to provide any data in the event of illegal activities, not even under the order of a court.

Following this, the FBI's technology division would contact Apple and object that the plan could hinder the collection of evidence against the defendants.

Collaboration with the law

A year later, during a further private conversation between the parties, Apple allegedly abandoned all end-to-end encryption plans for iCloud, again according to sources of Reuters. However, the official reasons that led the multinational to this decision remain unclear.

According to some sources, the company would have preferred not to risk attracting accusations of obstruction of justice by the authorities. They could have led to causes that could have been used as excuses for the development of anti-cryptography legislation.

Although Apple has proven very reluctant to unlock its devices, even in very serious cases such as the San Bernardino massacre in 2016, the iCloud service has always remained accessible to the authorities. According to the company's latest semi-annual report on transparency, the US authorities requested and received backups or other types of files from Apple users in 1568 cases. However, Apple reports that it has denied access to part of the data in at least 90% of cases.

iCloud will not be protected by end-to-end encryption, but Apple has decided to focus on protecting other sensitive data, such as passwords or clinical data.

Surprisingly, here is Index, the VR viewer of Valve