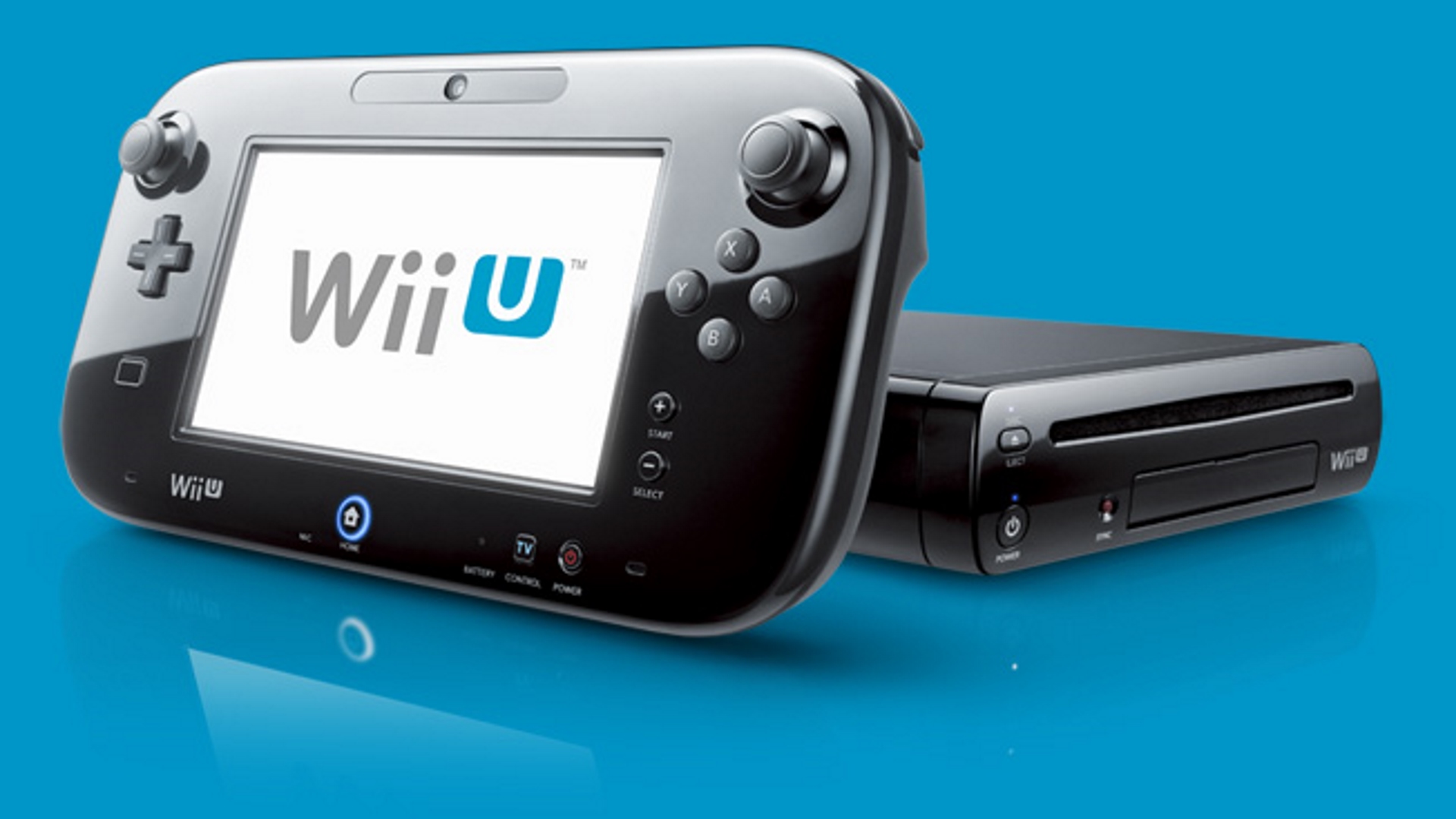 Two years have now passed since official disposal di Wii U by Nintendo. In the last period, there have been two games published on the much regretted (de facto) last console fixed license plate Grande N and today the indiscretion of another upcoming release.

In fact, rumors emerge from the ESRB, the body that deals with ratings on American soil, the consideration of our PEGI. Well, after the arrival of Drop It: Block Paradise and Regina & Mac, Shakedown: Hawaii, the successor to Retro City Rampage, Was classified for Wii Uthus making his arrival very likely.

We remember that the title it was also distributed on Nintendo Switch and 3DS. In fact it would be a choice to say the least curious from the developers, but of which one could not fail to underline the goodness in the intent.

2019 Gamerome: Ikumi Nakamura will play the role of Keynote Speaker