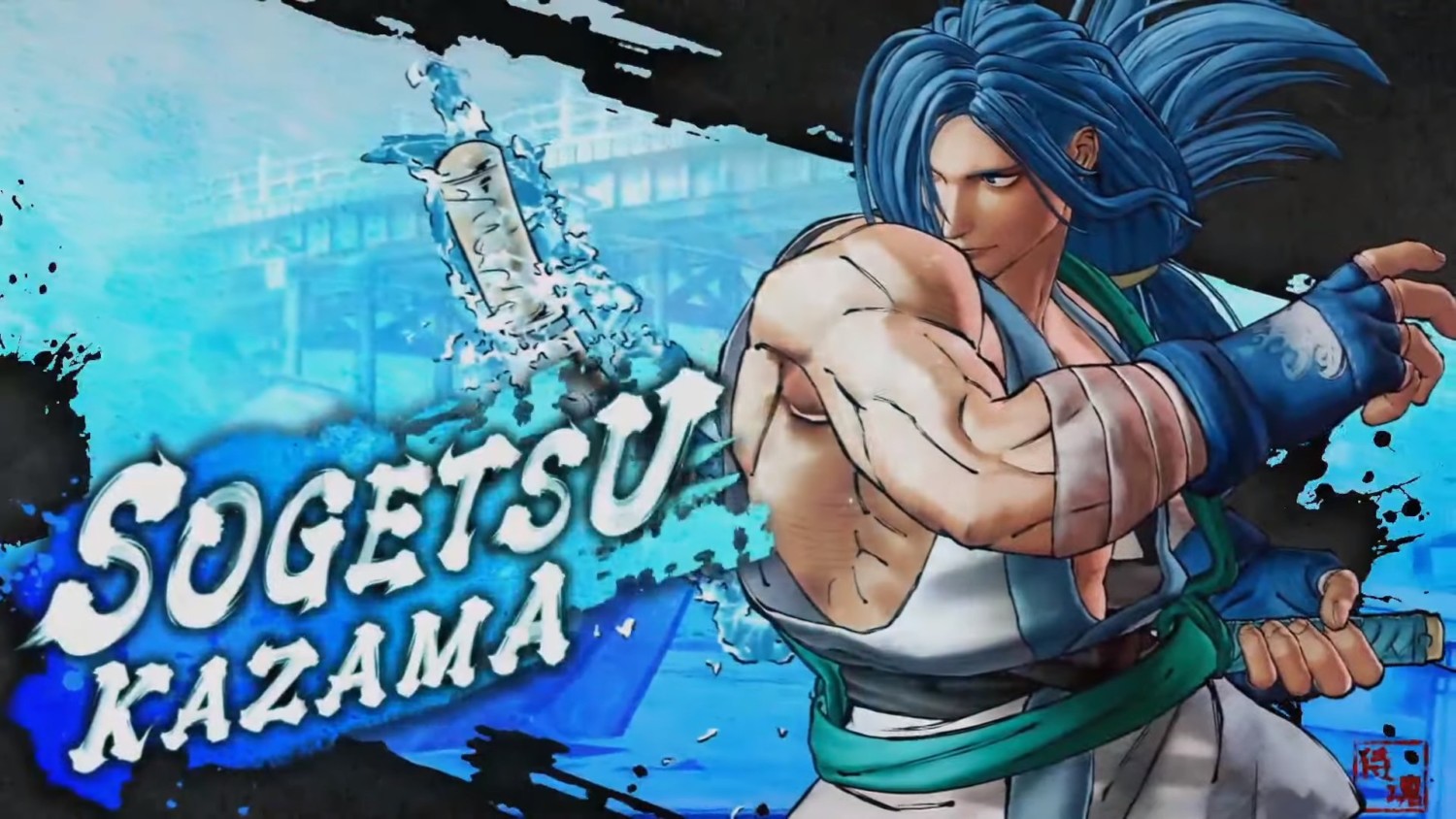 As you can see from the trailer, the two fighters will go side by side Mina Majikina, a previously announced wrestler, and a fourth character not yet revealed. Mina will join the Samurai Shodown roster in February 2020, while for Sogetsu and Iroha we don't have a release date yet.

We remind you that SNK's fighting game has been available since last summer for Playstation 4 and Xbox One, while will arrive on Nintendo Switch on February 25th and soon on PC.

NEO: The World Ends with You announced

Cyberpunk 2077, some retail copies are already in the hands of the players

NEO: The World Ends with You, a first sketch designed by ...

Nicolae Locatelli - November 23, 2020
NEO: The World Ends with You was announced by Square Enix, and Nomura celebrates by giving us a beautiful sketch. At the end of the countdown ...
News

NEO: The World Ends with You announced

Piermatteo Bruno - November 23, 2020
The wait is over! The countdown activated last week by Square Enix reached midnight in Japan and in its place the announcement of something came out ...

E3 2020 was canceled due to Coronavirus

Vampire: the Masquerade - Bloodlines 2 - let's discover the background of the ...