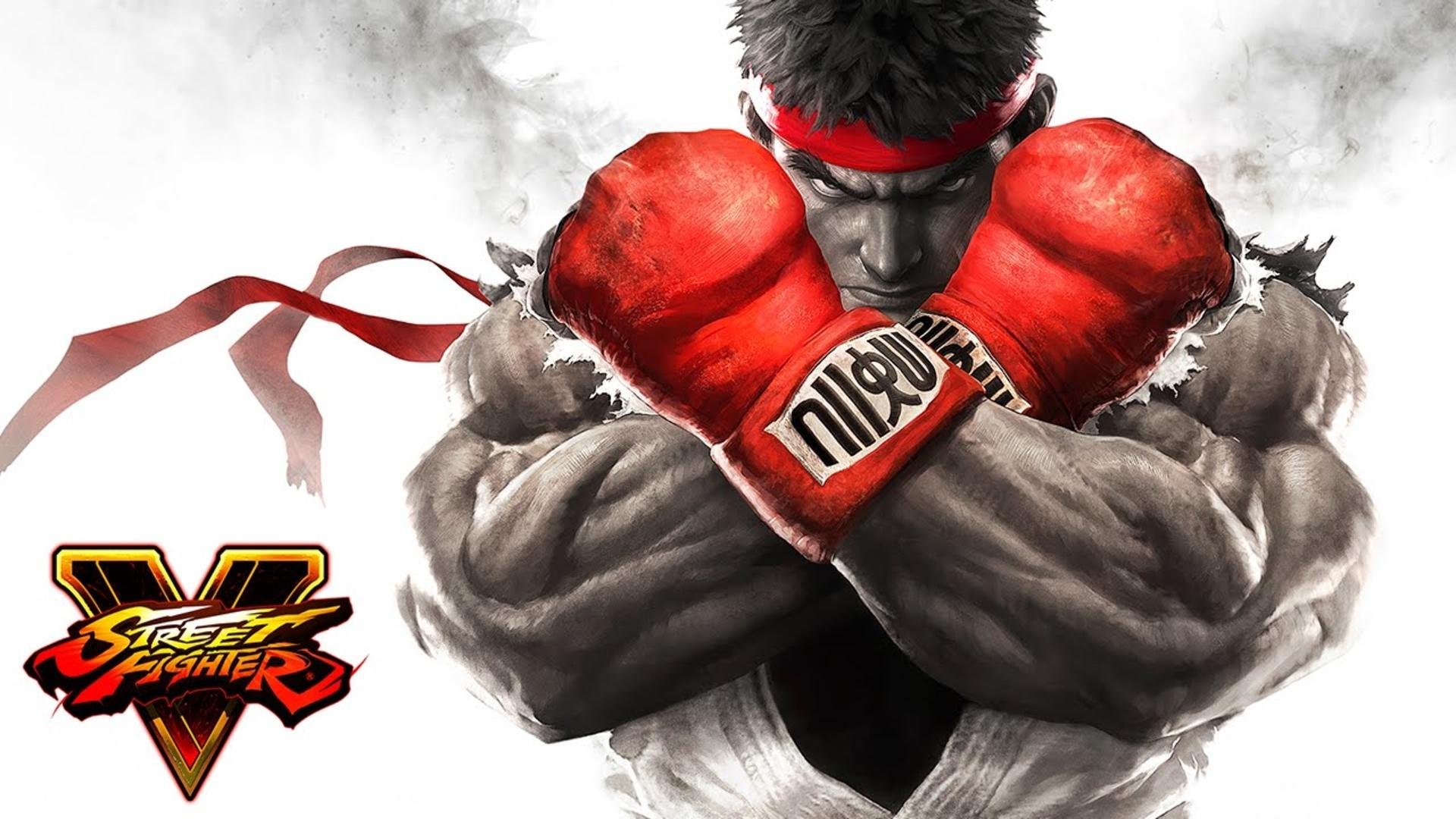 This communication was not accompanied by any release date o official price. The tweet, under the attention of a myriad of users, was then promptly deleted from the account of the well-known video game retailer. 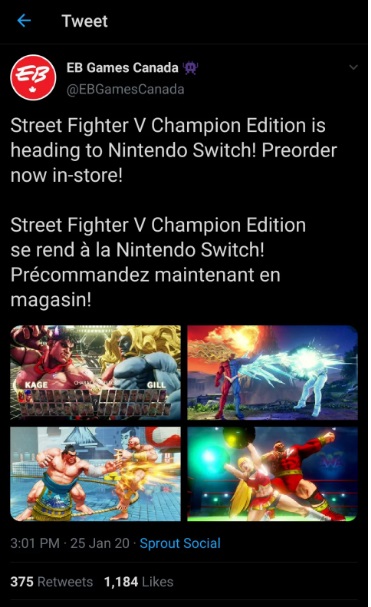 Among those who noticed the post, however, there is also Yoshinori ono, Producer of the fifth chapter of the title in question, who took care of deny in very lively way. The version just mistakenly announced is not in progress.

Whaat !?
No way, where can I get this product?
… Could it be that we didn't realize that someone are making it?
;D

Such item does not exist right now.
Thanks! https://t.co/0hYBet71aR

EB Games' PRs therefore explained the causes of such an error, referring to to have confused the version PlayStation 4 of the targato fighting game Capcom, with the phantom one for Nintendo Switch