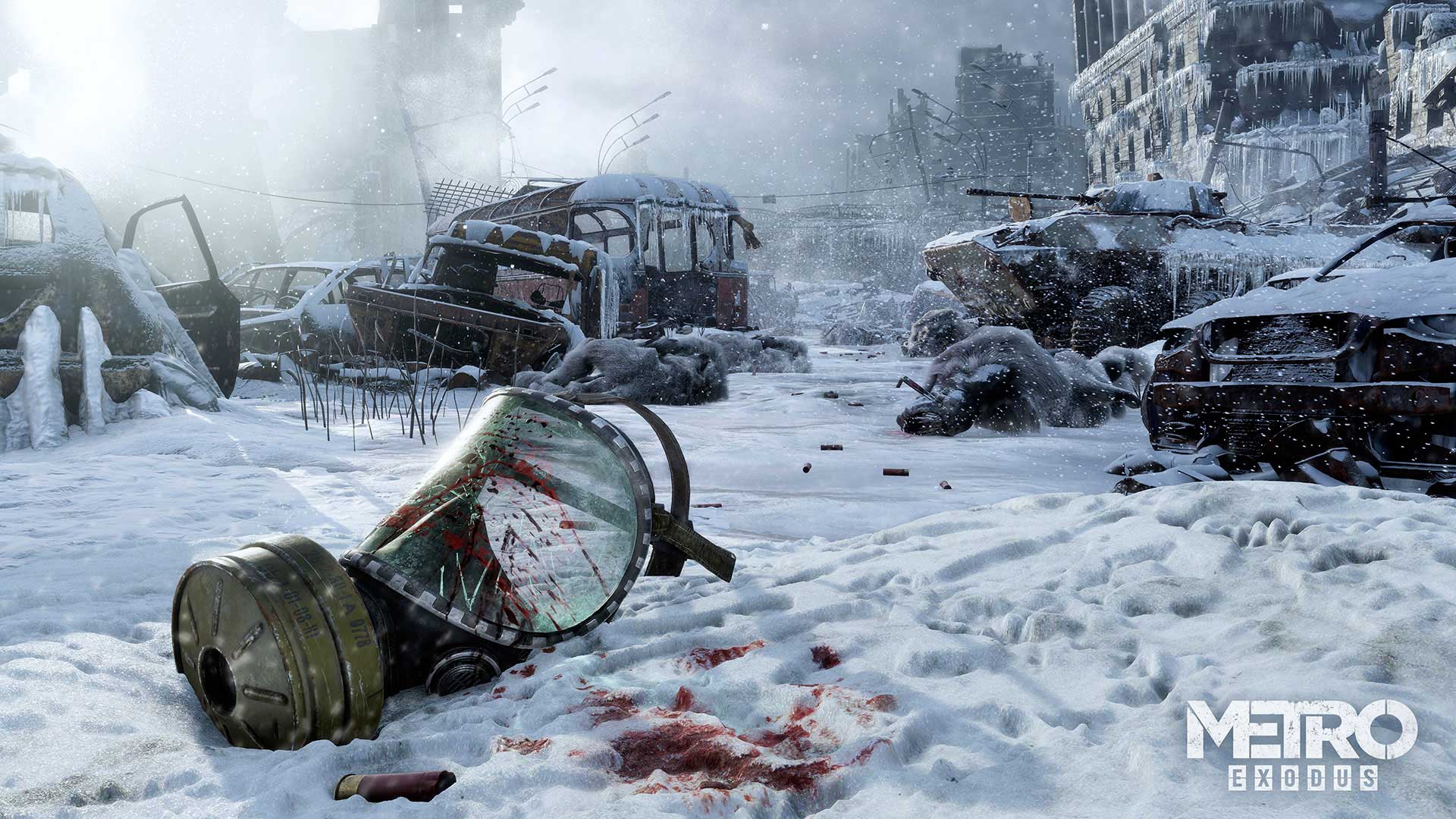 Metro Exodus: Sam's Story, the second DLC dedicated to the latest work of the boys of 4A Games, has a release date.

DeepSilver he made official and scheduled the day that this additional content will be available to users for download: February 11 2020.

In this sandbox-survival expansion, players will shape Sam's path on his journey through Vladivostok as he tries to find his way home to the United States.

Sam has long dreamed of returning home and perhaps finding his family alive. The prospect seemed impossible in the dark subway tunnels, but when the Spartans discovered that Moscow was not the only city left alive after the war, it no longer seemed so foolish to have hope.

Sam moves away from the Aurora in search of a way back to the United States, arriving at the remains of the ports devastated by the Vladivostok tsunami, ruined industrial buildings and residential ruins. To complete his journey, Sam will discover that he needs every tactic he has learned so far to survive as the surrounding environment proves to be much more complicated than expected.

Il DLC will be distributed on PC, PS4, Stadia e Xbox One. For those who have previously purchased the Season PassSam's Story will obviously be included in the package.

Divinity: Original Sin 2 is enriched with the new free DLC ...