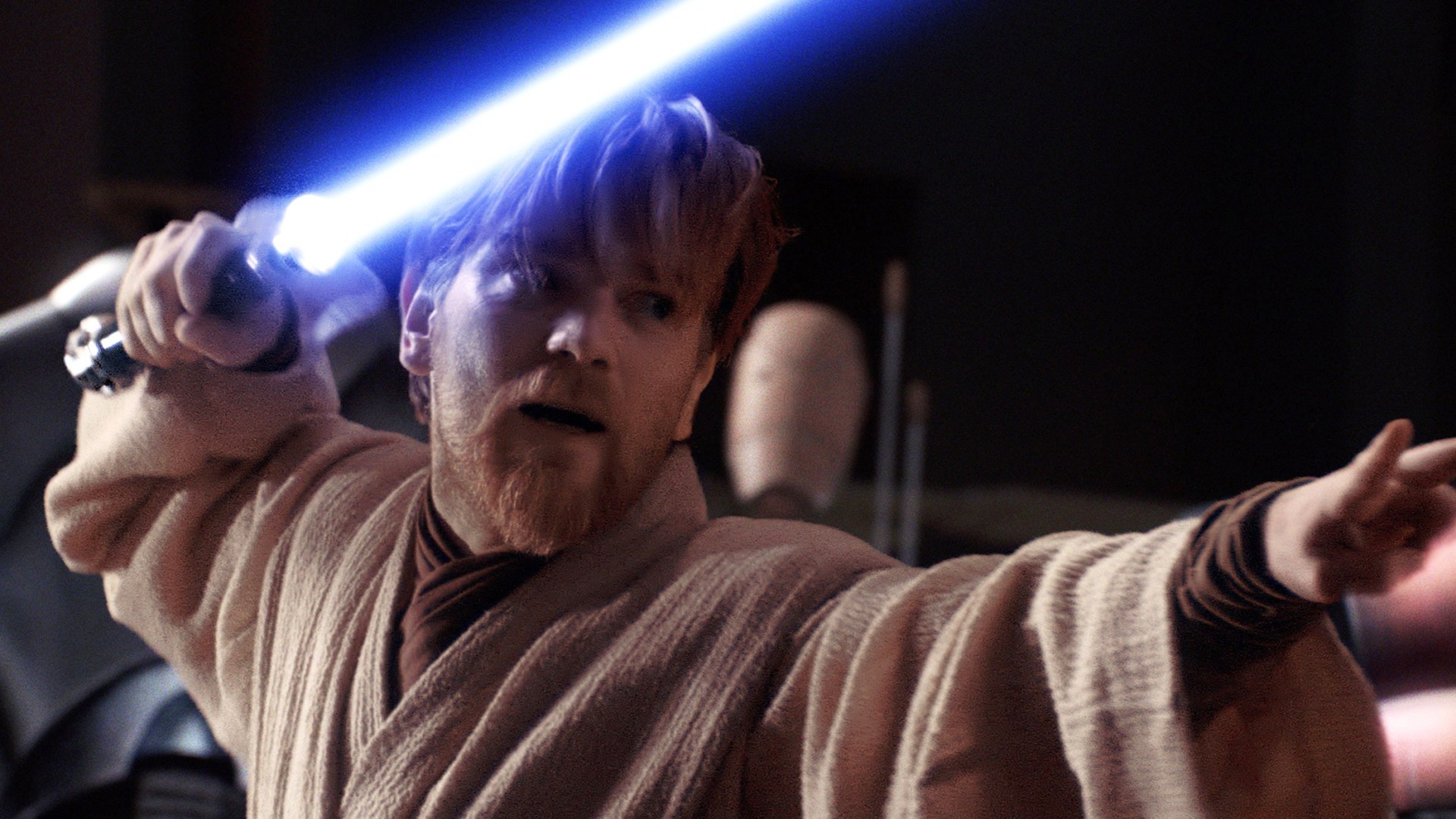 Obi-Wan Kenobi, the second live action series of the Star Wars saga dedicated to the anonymous Jedi, has been postponed. What does the leading actor think of it? 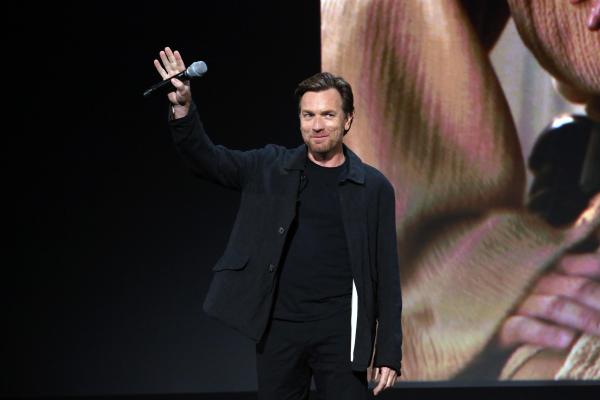 In the last few days, the news that gave the series as canceled has been incessant, when in reality it is a temporary suspension due to screenplay problems. In fact, this would not have pleased the president of Lucasarts Kathleen Kennedy who would ask for a ready rewrite within 2020 summer.

But what does the leading actor think of it Ewan McGregor of the whole story? The famous Jedi interpreter reassured fans by saying:

“I think we will start shooting next year instead of this year, so all of this won't delay the release of the series. I have read about 90% of the scripts and I think they are fantastic, they just want them to be better. The situation is not as bad as they make it seem online. "

Obi-Wan Kenobi will be released on the platform Disney +, and should be eight years away from "Star Wars episode III: revenge of the Sith". At the head of the project, the screenwriter Hossein Amini and the director Deborah Chow.

Matteo Runchi - June 12 2021
The latest announcement of the Ubisoft Forward 2021 was among the most spectacular of the entire conference. Avatar Frontiers of Pandora showed itself to the public ...
News

UBI Forward - Vaas, Pagan Min and Joseph will return with the ...