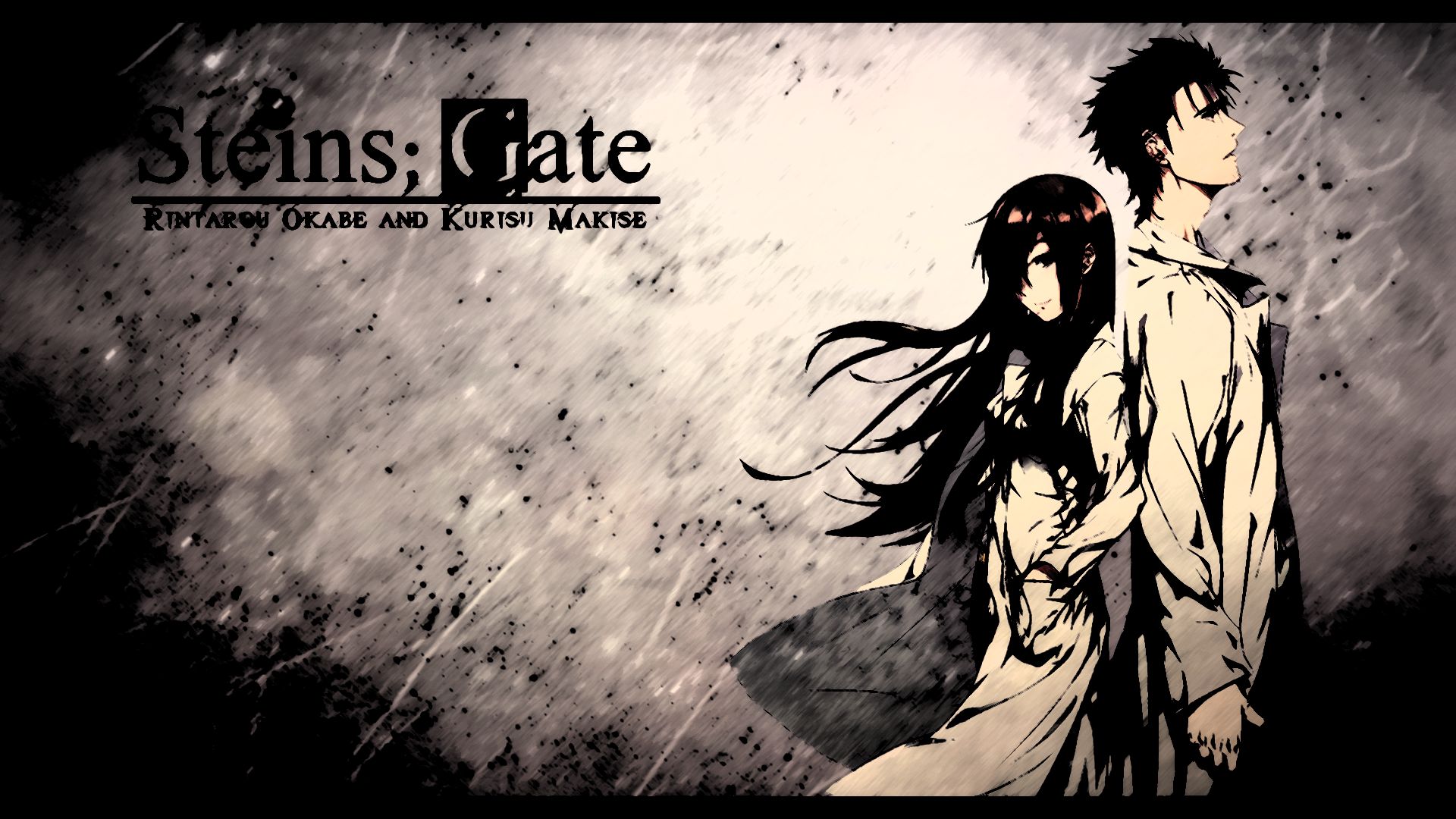 With Steins; Gate 10th anniversary now started, MAGI announced that the development of Steins; Gate 0 Elite has started, although the date, price and platforms for which it will be published are still unknown.

Steins; Gate 0 Elite is a direct sequel to Steins; Gate Elite, released in 2018 in Japan and 2019 in the rest of the world for PlayStation 4, PlayStation Vita, Switch, Windows and iOS.

The story of the graphic adventures of Steins; Gate begins in 2009 with the eponymous game, exclusive to Xbox 360 which then saw a series of sequels, in addition to a manga and an anime adaptation.

Another important news about the world of Steins; Gate is the announcement of one live action TV series shot in Hollywood produced by Skydance Television (the same manufacturer of Altered Carbon and Grace and Frankie). It will be distributed worldwide, although the release date remains unknown.

The last title in the Steins; Gate series was My Darling's Embrace, available for Switch, PlayStation 4 and PC via Steam, to which Switch users could join the exclusive Steins; Gate 0. The date of the new title is still a mystery, but for more information about the world of Stens; Gate you can always visit the Official site.

Sledgehammer Games promises to repair the online errors of Call of ...

Yakuza's latest game has a name and a ...