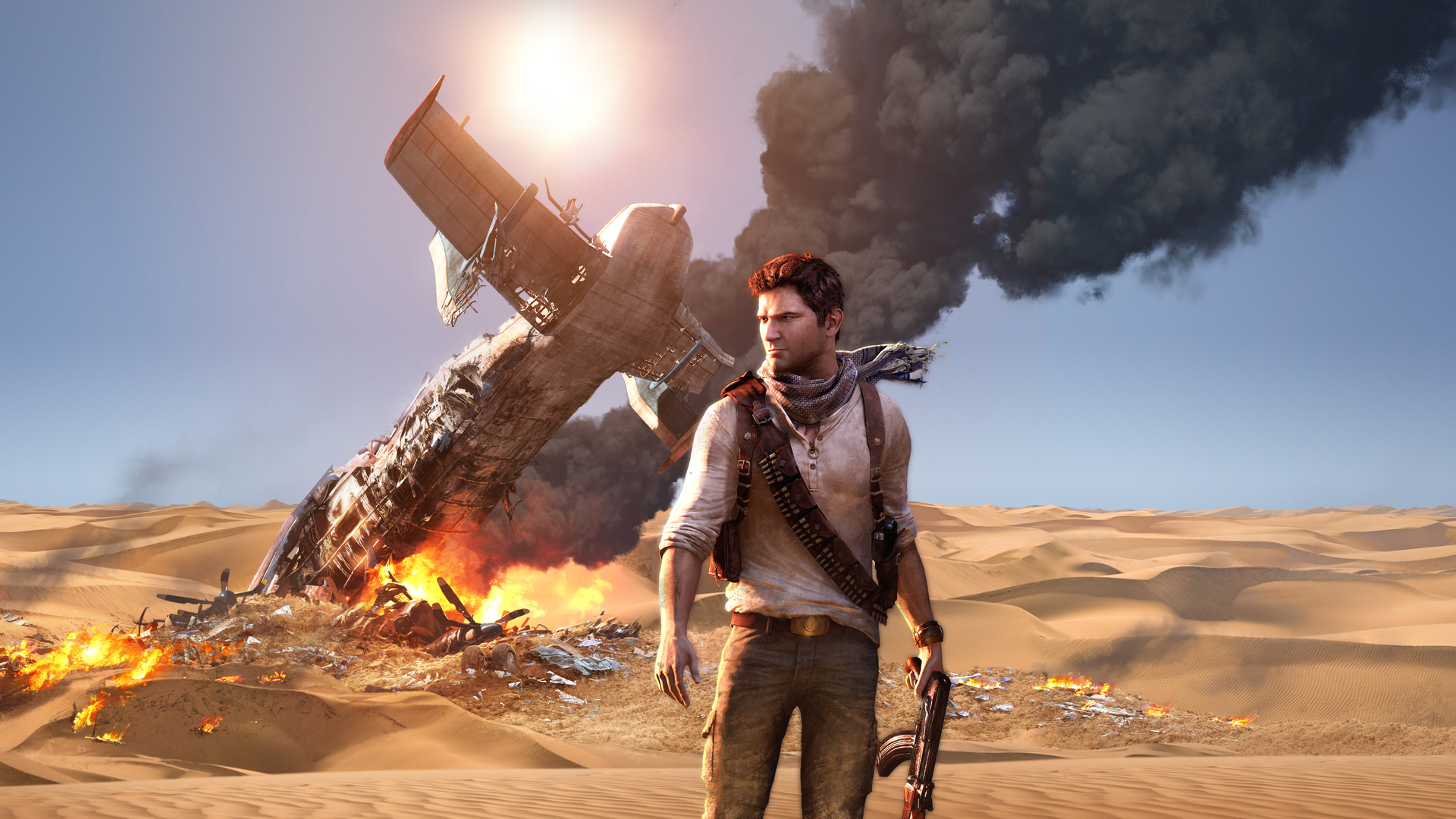 There continues to be no peace for lovers of the saga with Nathan Drake as protagonist: the film by Uncharted was postponed once again.

Sony Pictures in fact, it has postponed the release of the much discussed film of others 3 months. The film will therefore be distributed in theaters on March 5, disregarding the promises of being ready for the next Christmas holidays. What is certain is that, considering a gestation that lasted well 13 years, the latter postponement cannot be called a real disaster. However, it should be specified that the latest news regarding the film, such as Tom Holland as the protagonist, bode well for the future.

The epic of the film by Uncharted therefore it seems not to be finished after six changes of directors, endless trash of the script and a string of postponements that would also turn pale Il Duca.

World of Warcraft, Peter Jackson's film in production with ...