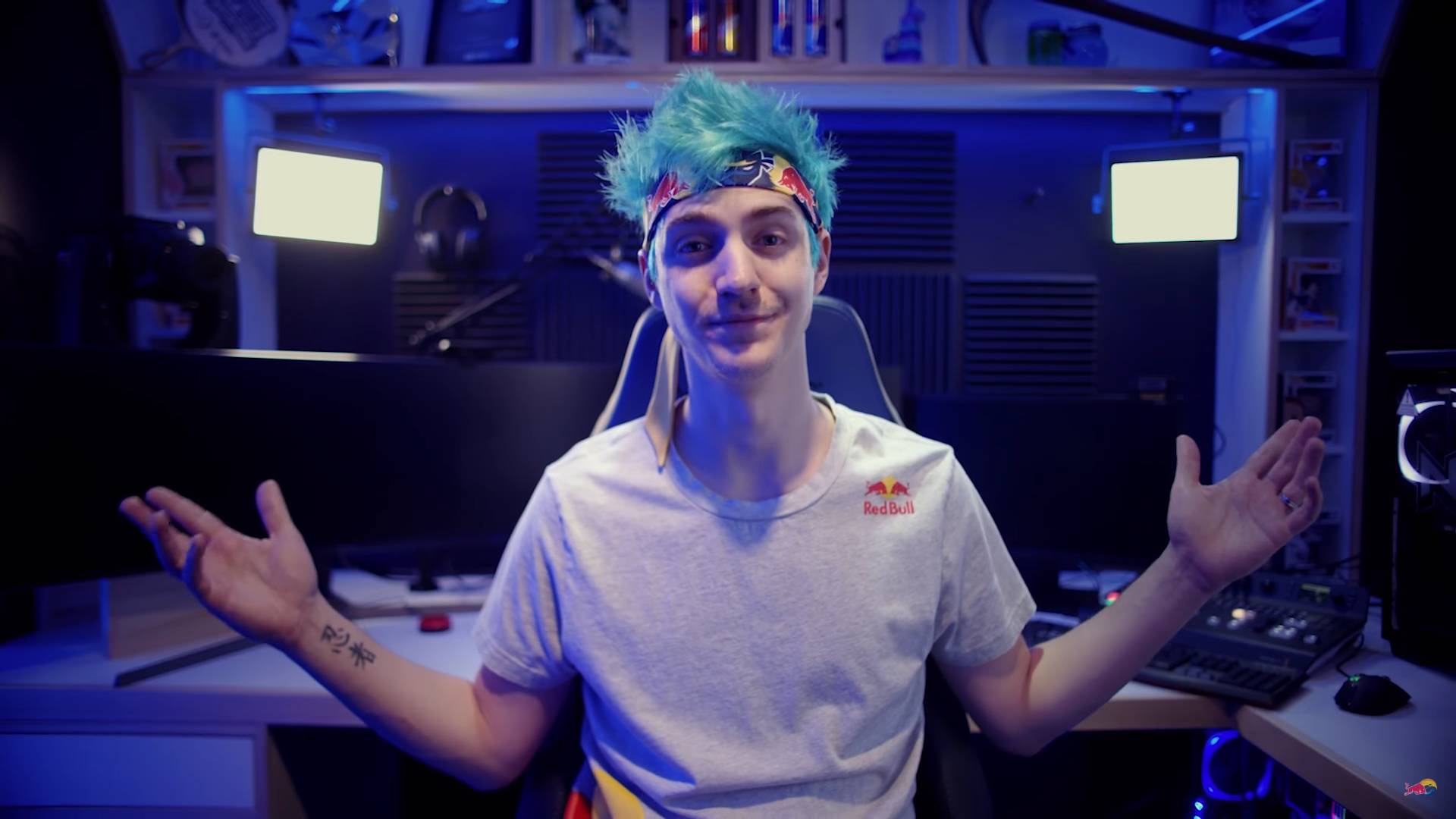 In August 2019 the well-known streamer Tyler Blevins (known as Ninja) signed an exclusive contract with mixer, leaving Twitch and bringing with it its huge audience. It was clear that Microsoft had paid for this, but now we have a more precise figure available.

According to an article in the CNN Regarding the rich exclusive contracts offered to streamers, the Ninja deal would have cost between twenty and thirty million dollars. This figure comes from Justin Warden, CEO of talent management company Ader, who claims to have direct knowledge of the deal.

The contract is multi-year and represents the most expensive agreement ever signed by a streamer for an exclusive contract. Despite the figure, the operation is more reasonable if you think that Ninja is so famous as to have a skin of Fortnite, the game he transmits most often, dedicated to him.

in 2014 Amazon had spent a billion dollars to acquire Twitch, a platform in which Mixer (owned by Microsoft) is a direct competitor. Other streamers have left Amazon's platform to land on Mixer, like Shroud o Ewok, deaf teenager, also a Fortnite streamer.

Mixer is just one of the new platforms that are emerging in the world of streaming. Also YouTube e Facebook they are moving in this direction.