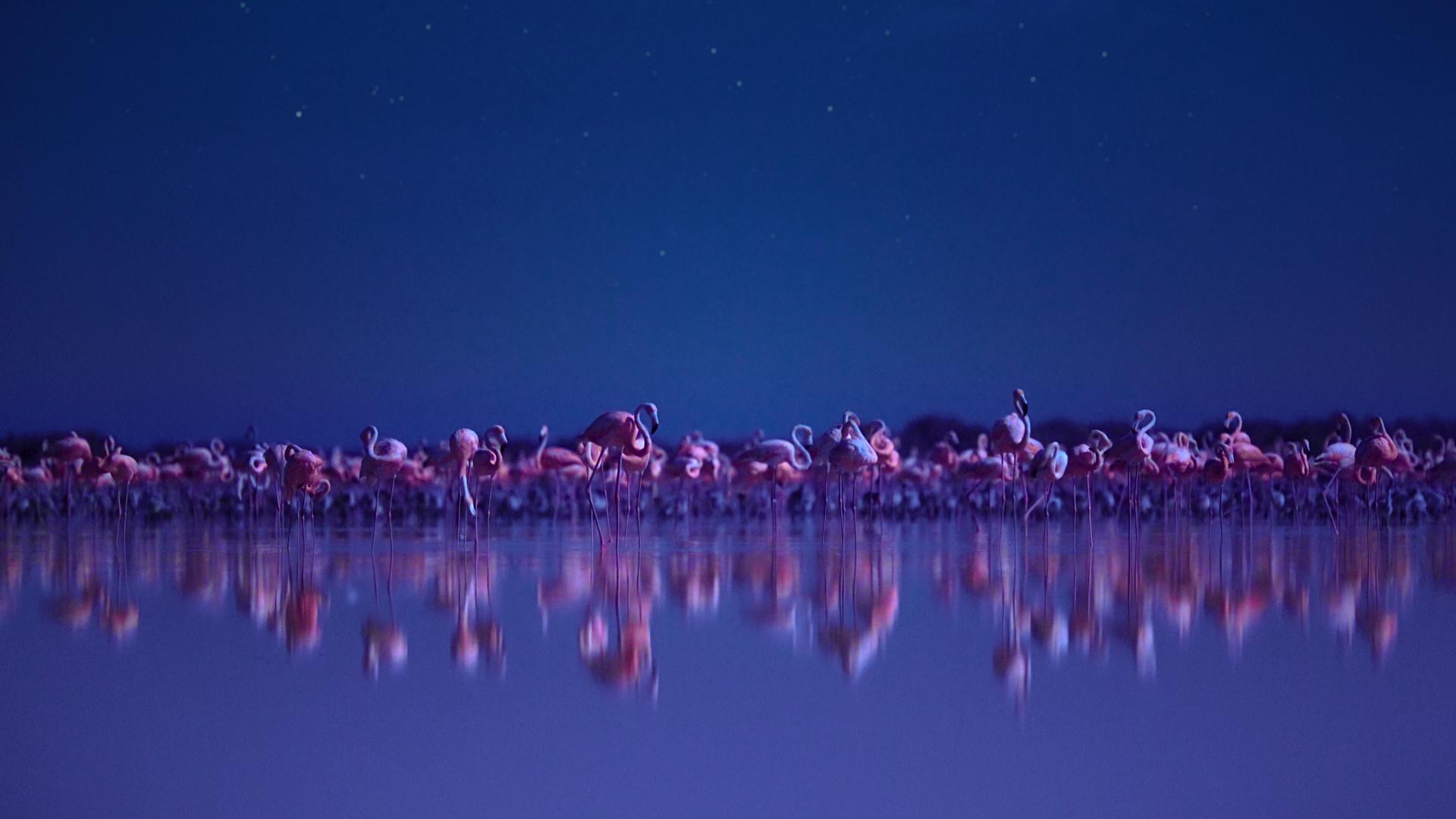 Night on planet Earth, The new original Netflix docu-series in six episodes, it will be available tomorrow, Wednesday 29 January, in all countries where the service is active.

For Italy, the voice who will accompany viewers on this journey through the secrets of nature is by Alessandra Mastronardi: «The world of nature has never been so fascinating, engaging. - comments the actress - The night lights up and reveals its secrets. I am very proud to tell you about this extraordinary project in Italy. As fans of the genre, even before my involvement, I urge everyone to open a virtual window on this world, our world. To remember that we, here on this Earth, are simple guests. "

Thanks to a revolutionary technology, the documentary series Night on planet Earth reveals nature's secrets and behaviors, returning a unique vision of the wonders of the world at night. Five gods six episodes explore different habitats revealing how the need to survive in the darkest hours models the life of animals and plants in unexpected ways. Episode 6 - From Dusk Till Dawn - reveals how wildlife around the world behaves, in fact, from dusk to dawn.

At the same time as the series debut, the special will be released in all countries Night on planet Earth: a leap in the dark, a backstage episode that delves into some of the discoveries and shows how the crew took advantage of the latest technologies for night shooting.

The series, for the uninitiated, is produced by Bill Markham while the executive producers are Martha Holmes and Tom Hugh-Jones. 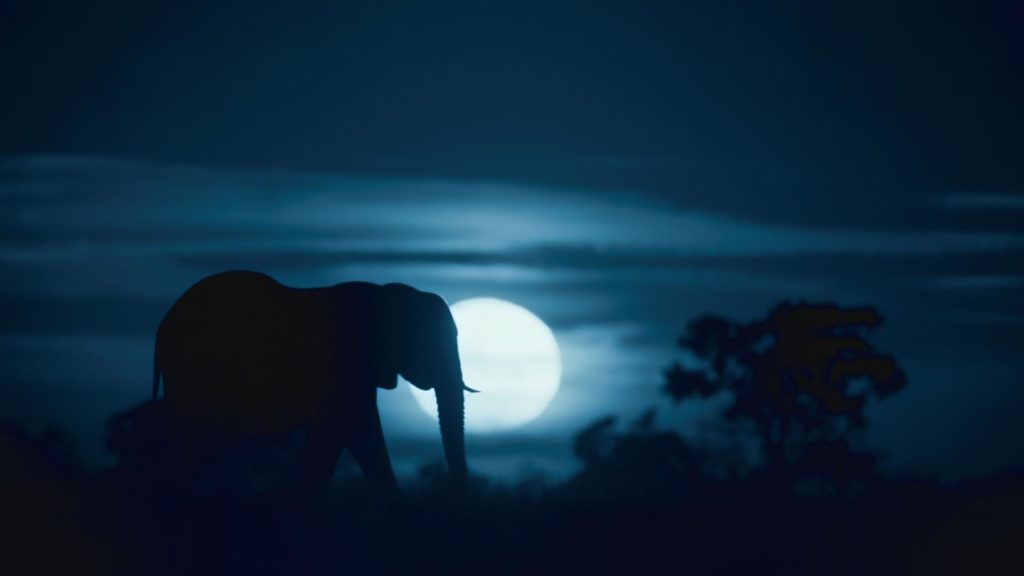 Yakuza, future plans will be revealed during the 15th anniversary

Gian Luca Cama - November 23, 2020
Ryu Ga Gotoku Studio will hold a special livestream to celebrate the 15th anniversary of the Yakuza series. Inside the event there is also news on the future of the brand. Just ...
News

Di Sarno Raffaele - November 22, 2020
In the past few hours, Insomniac Games announced that it has introduced a new update on Marvel's Spider-Man Remastered, which finally allows users to import ...