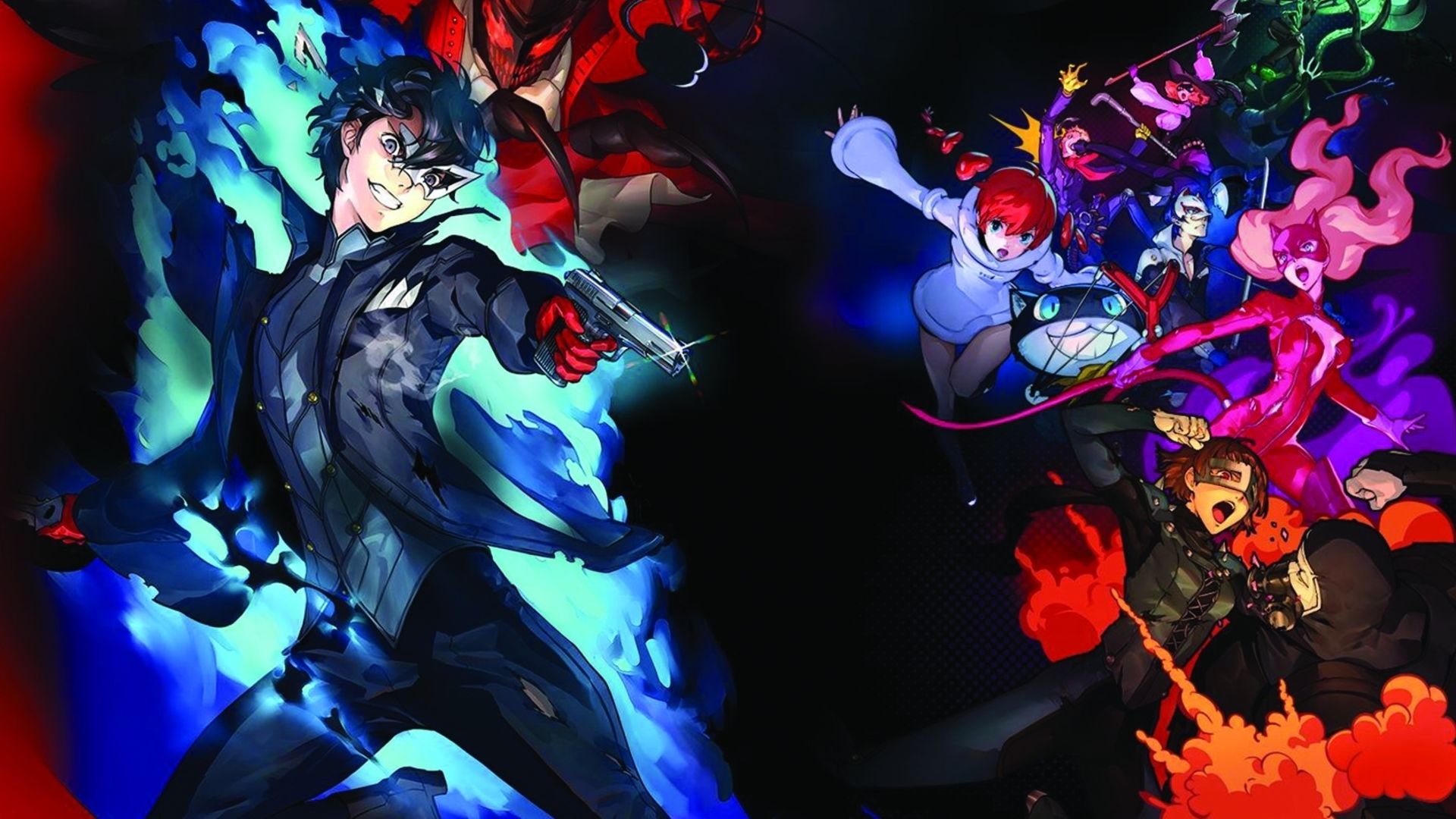 In interview appeared in the latest issue of Dengeki PlayStation, important staff members of Atlus e Koei Tecmo stated that the follow up of 5 person it could have looked more like a Musou person (Warriors).

In the interview the two directors of Koei Tecmo and Atlus, respectively Kazutoshi Sekiguchi e Daisuke Kaneda, they talked about the game development process. The works would begin shortly after the publication of Persona 5, with the intention of creating a "Persona Warriors".

The scale of the project was so large that the two software houses took some time before they were able to really start working. During the writing of the story, however, it became clear that there was a desire to explore more of the characters of Persona 5. So, after an initial adaptation phase, the game turned into an RPG, a direct follow-up to the game of Atlus.

Here is what Kaneda declared:

“The team in person wrote the whole story. Koei Tecmo had proposed the initial plan. After several meetings we made a title with a plot and a message more similar to that of Persona. "

“We wanted to create a lighter story. The previous game, Persona 5, was very serious and gave little chance of seeing the Phantom Thieves having fun. We wanted to give a different tone, showing the protagonists who solve mysteries while having fun.

Persona 5 Scramble: The Phantom Strikes will be released for PlayStation 4 and Switch on February 20, 2020 in Japan and was announced in April of last year, with a trailer that you find here .

Do you think Call of Duty is too violent? The girls are coming ...