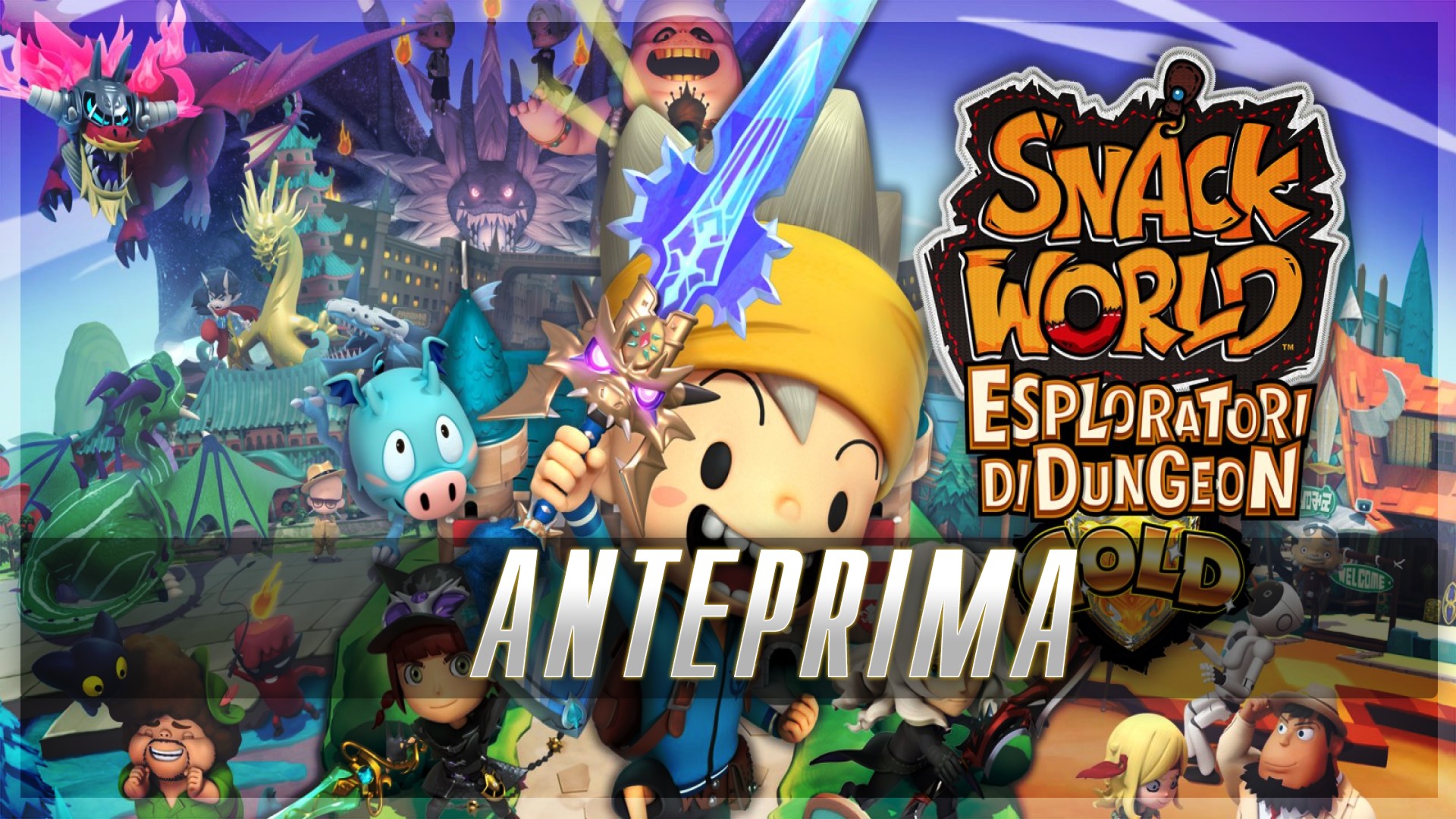 Level-5 games have a very special charm: it is that unusual mix of fantasy elements, refined gameplay and bitter humor. I am a great lover of their style and I played all the titles released in the West, appreciating every little detail. It is therefore with an almost childish enthusiasm that I approached Snack World: Dungeon Scouts - Gold, who is practically the illegitimate son of Yokai Watch and Fantasy Life. He inherited its merits, and perhaps some flaws, in an excellent way, and is a necessary purchase for lovers of the sagas mentioned. But it's strange, really strange. 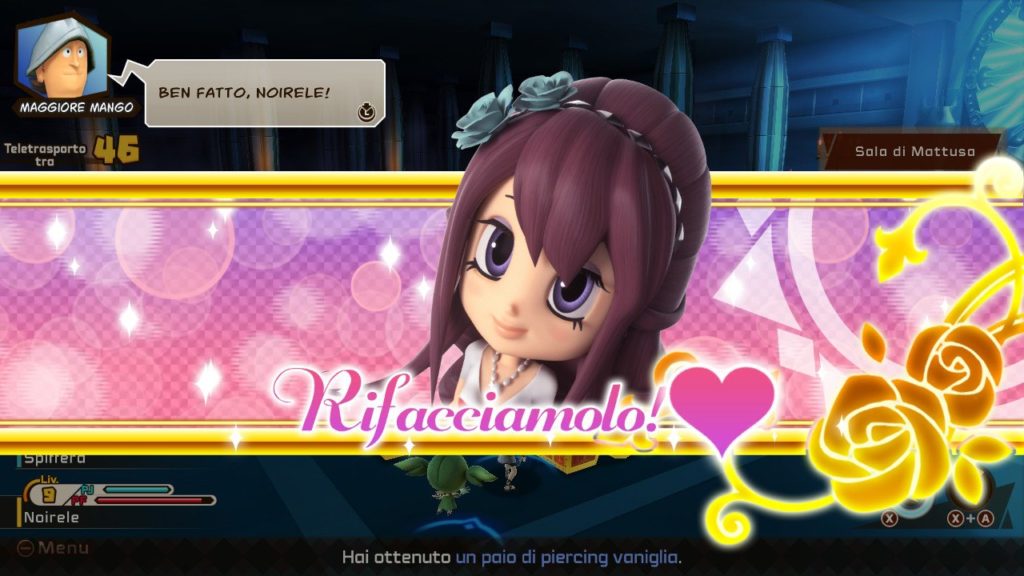 In the realm of Tutti Frutti, where each character is called as a food, there is a capricious and charming princess, who does not hesitate to use her graces to repay her subjects and bend them to her will. And so even we, powerful adventurers, become a sort of bellboys: the first chapters of the game see us busy collecting very rare objects that the bellona wants. Come to think of it, everything Snack World: Explorers of Dungeon - Gold is based on looking for objects: a lot of the fun is in finding the rarest and most unusual treasures, and then showing them off in battle. The look plays a fundamental role, also because the fashion varies from day to day, and the shouts can bring an extra bonus of luck.

So here comes an infinite number of types of chests, extra rewards and various surprises, which depend largely on our ability and very much on our luck. Those who love to find the super-ultra rare loot will love this title, as it is a game that appeals to our personality as compulsive accumulators. So here the space is infinite, unlike in our home. 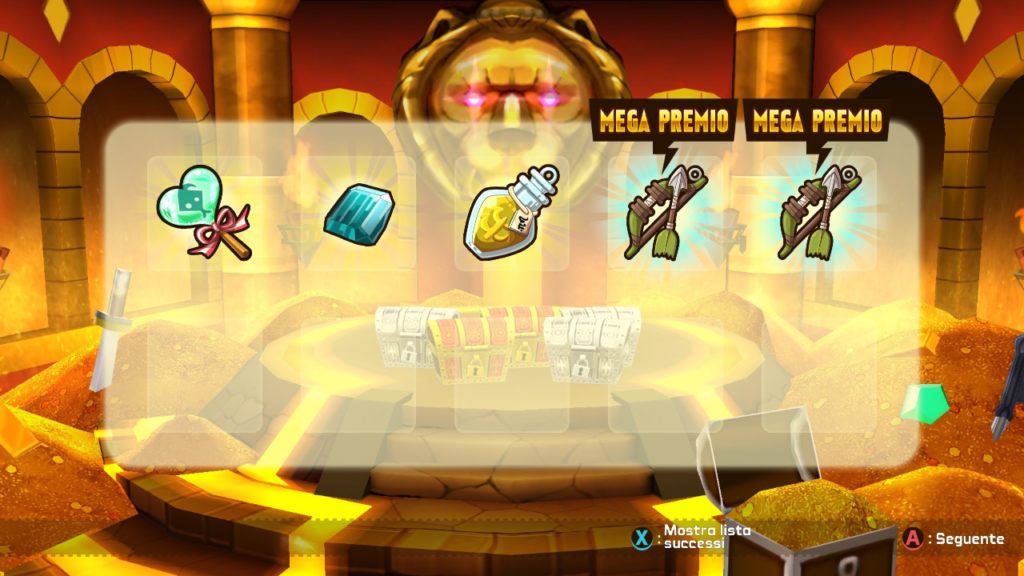 In addition to collecting weapons and clothes, our time is used to recruit Snacks, or monsters or unsuspecting humans who can accompany us in battle. Remind you of something? The friendship system resembles that of Yokai Watch, but fortunately it is much less frustrating and random. Building the ideal team, occupying the various roles with the right ally, is essential to triumph in the various challenges. The variety of monsters available is also remarkable, so catching them is great fun.

The actual gameplay of Snack World: Explorers of Dungeon - Gold is based on the exploration of dungeons (surprised?) Generated in a procedural way, in which we encounter flocks and flocks of enemies, treasure chests scattered around, keys, switches and various oddities. It cannot be denied that it is a bit repetitive to have to continually explore-fight and gather, especially considering the small size of the central hub from which we start, but the oddities of the game constantly surprise us, breaking the monotony. 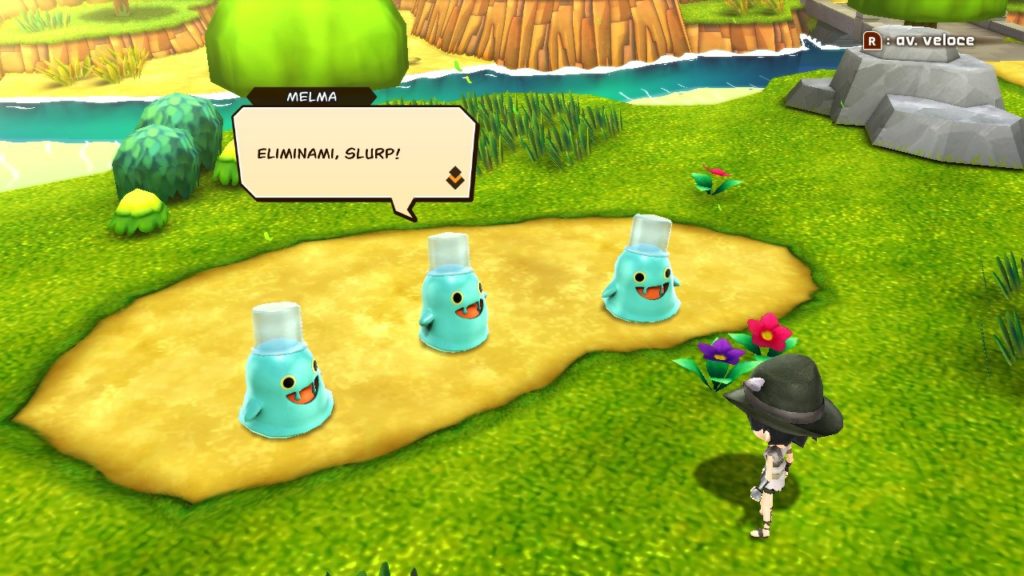 Already from the first hours of the game, you understand on the fly how the strength of Snack World: Dungeon explorers - Gold and humor. The game is chock full of jokes and word games, as usual in Level-5 titles, but it goes even further. There are also sexually explicit, and damn funny references: I found myself thinking several times "But did they really say that?".

I am more than convinced that this title give your best in co-opjust like it was for Fantasy Life. Consequently in the coming days I will devote myself to multiplayer to dissect every detail in view of the full review. Pending the fateful moment, I already feel like advising you to keep an eye on it Snack World: Dungeon explorers - Gold, because it can really amaze you. And even a little scandalized, which never hurts.

Gian Luca Cama - April 3 2020
As part of the event "Xbox Games Studios publisher's offer" launched right now on Steam, the imminent arrival in the Sea of ​​...
Free is Beautiful

Gian Luca Cama - April 3 2020
The pinball probably represents the true essence of the video game, of which perhaps it is also the precursor. Over the years they have been launched on ...