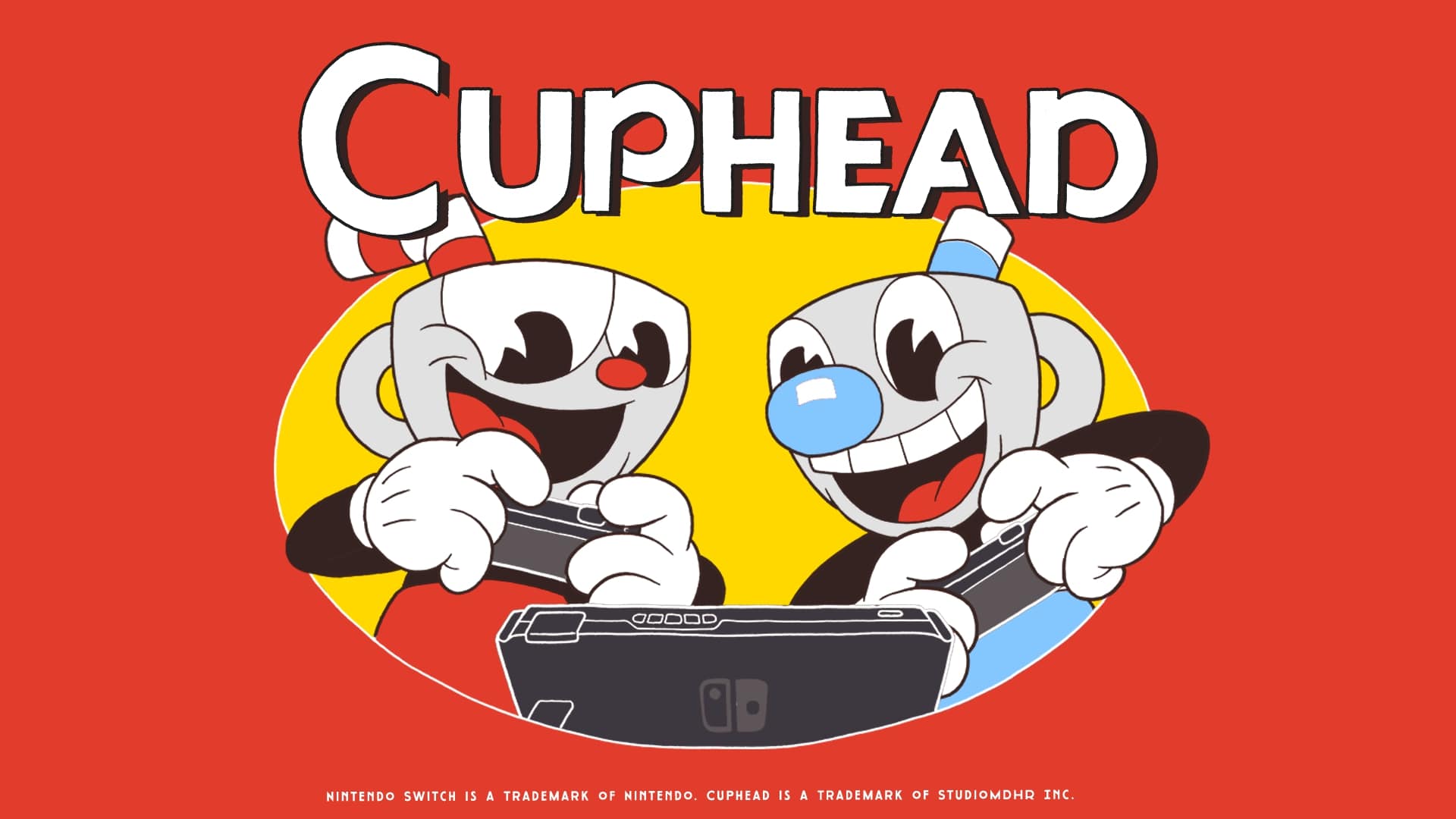 Studio MDHR has decided to cut the price of the version Nintendo Switch di Cuphead on the occasion of the new Patch dedicated to the fighting game developed by the team of Masahiro Sakurai.

La version 7.0 Super Smash Bros. Ultimate is finally online. Thanks to this update, the new characters dedicated to Fire Emblem Three Houses and new costumes for the Mii Warriors can be used. The contents also include a very adorable swimsuit Cuphead. The developers therefore decided to celebrate this event discounting temporarily the title on eShop di Nintendo Switch.

It's a good day for a swell battle! Cuphead has officially joined Super Smash Bros. Ultimate as part of Update 7.0! Every purchase of the Cuphead Mii Gunner Costume includes the Floral Fury music track.

To celebrate, the game is 25% off on Nintendo Switch through Friday! pic.twitter.com/nOVpCfnOd3

Thanks to the initiative you can buy the game with a discount equal to 25% of the price. We also remember that the costume of Cuphead it can be purchased directly from additional content page dedicated to Super Smash Bros.