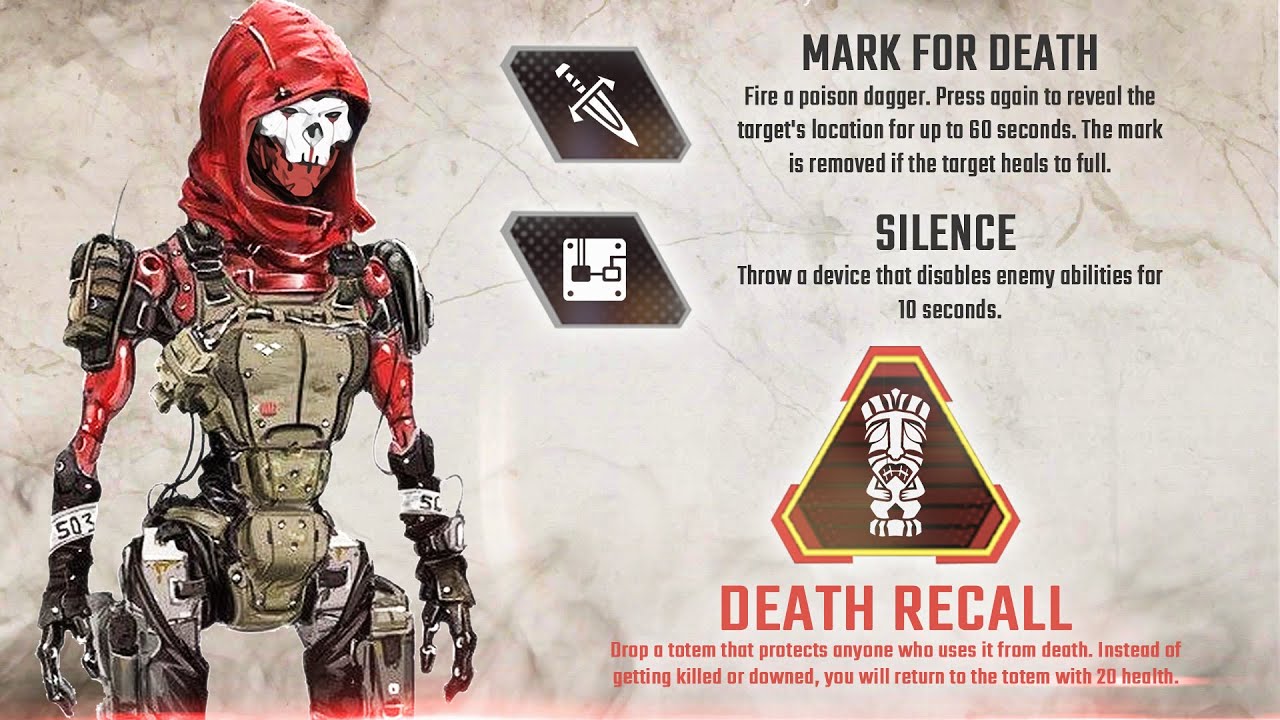 Apex Legends, the battle royale of Electronic Arts and Respaw Entertainment reaches the 4th season and we finally discover the identity of the new legend.

Apex Legends has managed to make its way between PUBG and Fortnite with its style, speed, fluidity and few frills behind the history of the Apex Games and legends, but now the game is deepening its lore in view of the fourth season, called Assimilation and we like it. For the season Respawn has presented the new legend called Forge sponsored by Hammond Robotics, the hero is unfortunately killed during an interview at the hands of a deathbot. So far nothing strange, or almost strange, apart from the fact that this automaton has been the protagonist of several rumors even before the advent of the new season.

We now know his identity thanks to the fourth season launch trailer. And here's Revenant, a mysterious and disturbing cyborg who despite appearances may not be so bad. Apparently Revenant was the organization's lethal assassin The Sindicate, or the organizer of the Apex Games and governor of the Outlands. Over time, Revenant acquired self-awareness and immediately afterwards decided to give up the nature of its use. Despite his change, does Revenant have visions or reminiscences of himself when he was human that Sindicate built it so on purpose? And what are your links with Hammond Robotics?

All these questions and others will perhaps be answered in the fourth season nicknamed assimilation. What do you think of the trailer? Does Revenant intrigue you? In the meantime, have you heard of mod that allows you to play The Witcher 3 as Mads Mikkelsen?

Piermatteo Bruno - 24 September 2021
From the very first Steam Deck announcement, Valve announced it would discuss with various developers to make as many games as compatible ...
News

Di Sarno Raffaele - 24 September 2021
In the past few hours during the Nintendo Direct which was held to coincide with the birthday of the Japanese company many fans of Super Smash Bros ....

Baldur's Gate 3 - "Slow development but the goal is always ...