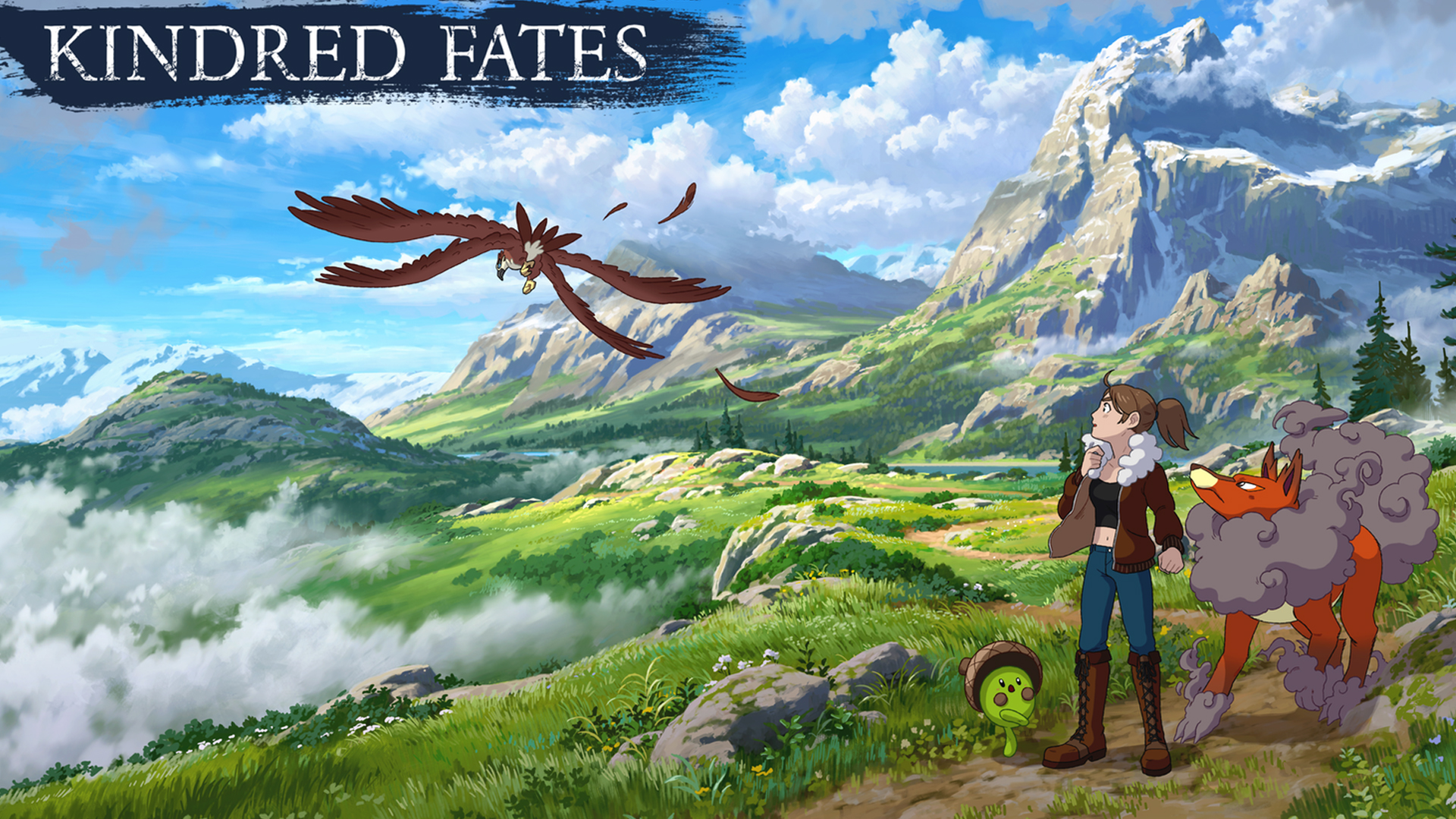 After the advent of Temtem, occurred not without some burrs, a new game inspired by the Pokémon franchise. Kindred Fates presents itself as an open world in low poly graphics with more shades dark compared to the aforementioned titles. While not sacrificing the "sweetness" of the design of most of the monsters that can be captured, there seem to be more mature dynamics, both as regards the plot, and in the game mechanics, which also provide for the possibility of lose one of our team members forever.

As can be seen in the presentation trailer, the combat system seems to wink at the well-run one of some MMOFurthermore, we will be able to discuss and confront the various monsters that we will be able to know and capture during our adventure, trying to build a deep bond with each of them. Finally, it seems that the evolution system is slightly more layered than what we saw in the progenitor of the "monster catcher", allowing us to choose different evolutions for the creatures that fight alongside us, the Kinfolk. The developers are currently thinking about the release of the game for PC and Nintendo Switch and should see the light at some point in 2023. For all those who want more information or wish to contribute to the work of Skymill Studios, here is the kickstarter page by Kindred Fates.