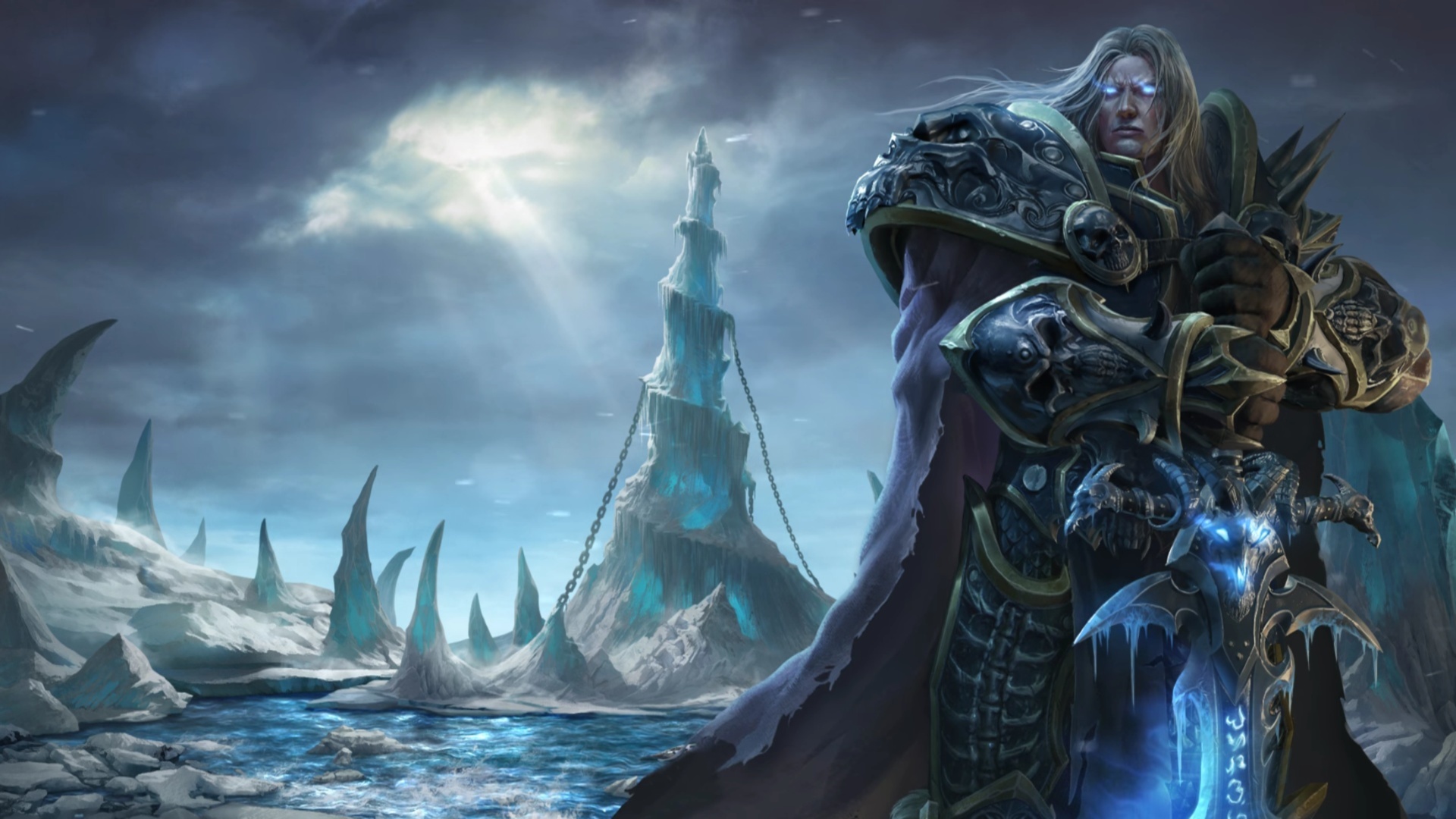 With the arrival of Warcraft iii reforged there was hope to see the customized games so popular in the original game come back to life. Those games from which the ideas for Dota 2 and consequently League of Legends. But a new decision made by Blizzard has frustrated these hopes.

The software house has indeed changed its acceptable use policy. To begin with, the use of copyrighted third-party material in custom games will be prohibited. This means, as has been pointed out on the forums Blizzard, that old custom games like Anime Fight, DBZ Tribute or Pimp My Mario cannot be brought to Reforged.

Such a policy is quite common these days. Other developers have also asked not to use third-party material in the mods of the Steam workshop, as happened with Creative Assembly for Total War. This didn't stop users from creating Lord of the Rings or Game of Thrones themed mods.

The most interesting part of the new rules, however, is in the section on the ownership of the matches, which will be exclusive to Blizzard. This gives developers the power to do anything with custom games, even remove them if deemed inappropriate.

This attitude of "censorship" is also quite widespread, but in the Blizzard house these rules may also have another origin. Thanks to the exclusive property, in fact, Blizzard can prevent the reproduction of personalized Reforged games on other systems. In a nutshell, if a new Dota ever comes out of this remake, we wouldn't have another Dota 2 case. Not without Blizzard being able to earn on it at least.

Dota's wound is still open then. After all, Blizzard saw one of the most successful genres of the last decade on its platforms, and then witnessed the competition, Valve before and Riot then, make huge profits.

The company kept this attitude despite the Warcraft III lead designer: Reforged, Matt morris, had stated that the new editor would open up huge possibilities for players. "We have done everything possible to give more power to those who want to create personalized games" he has declared.

Piermatteo Bruno - January 21 2022
Going back to Ghostwire: Tokyo, the new title of Shinji Mikami and his team at Tango Gameworks, we were left with a ...
News

Phil Spencer: “I confirmed to Sony my intention to keep Call of ...

Andrea Schietroma - January 21 2022
With a tweet published late yesterday, Phil Spencer wanted to clarify what the fate of the Call of Duty franchise will be ...

Epic publishes free of charge the Paragon assets worth over ...