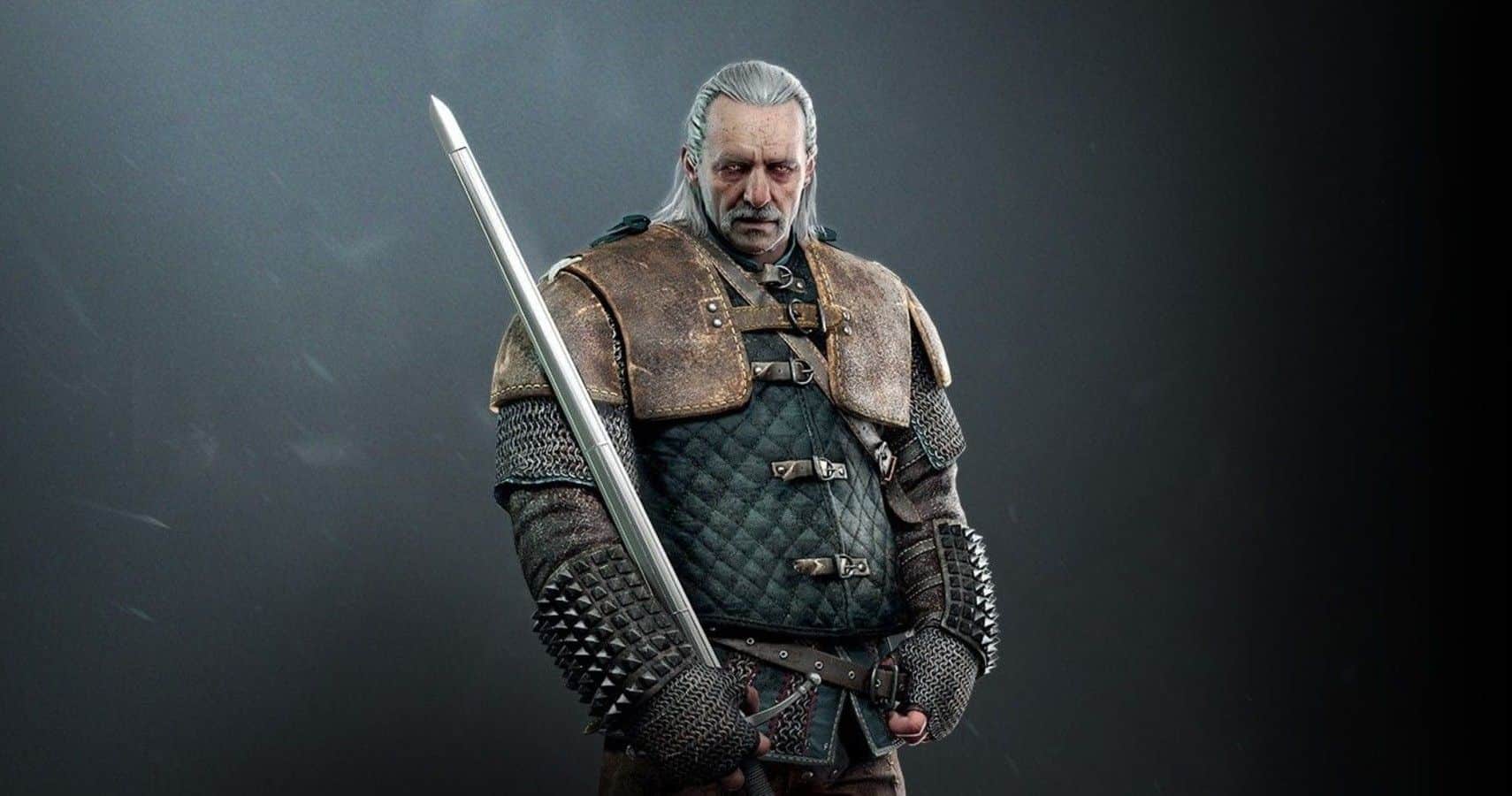 The animated film The Witcher: Nightmare of the Wolf Netflix produced now has a plot: the work will focus on the past of the Witcher Vesemir.

We recently spoke to you in this article about this new project related to the world of The Witcher, and now the first details are starting to appear. Just the Twitter profile of the Netflix series reveals the first official information: the animated film will focus on the story of Vesemir, the mentor of the famous Geralt.

#TheWitcher animated film 'Nightmare of the Wolf' will focus on Vesemir!

'Long before mentoring Geralt, Vesemir begins his own journey as a witcher after the mysterious Deglan claims him through the Law of Surprise' pic.twitter.com/0EnTnaOCau

"Long before training Geralt, Vesemir began his adventure as a witcher when the mysterious Deglan claims him through the Law of Surprise", this is the description in the tweet.

We currently do not have a release date for Nightmare of the Wolf, while the second season of The Witcher is expected to arrive on Netflix in 2021. Are you ready to return to the Old Continent?

Sonic the Hedgehog - a leak reveals the appearance of Jim Carrey ...