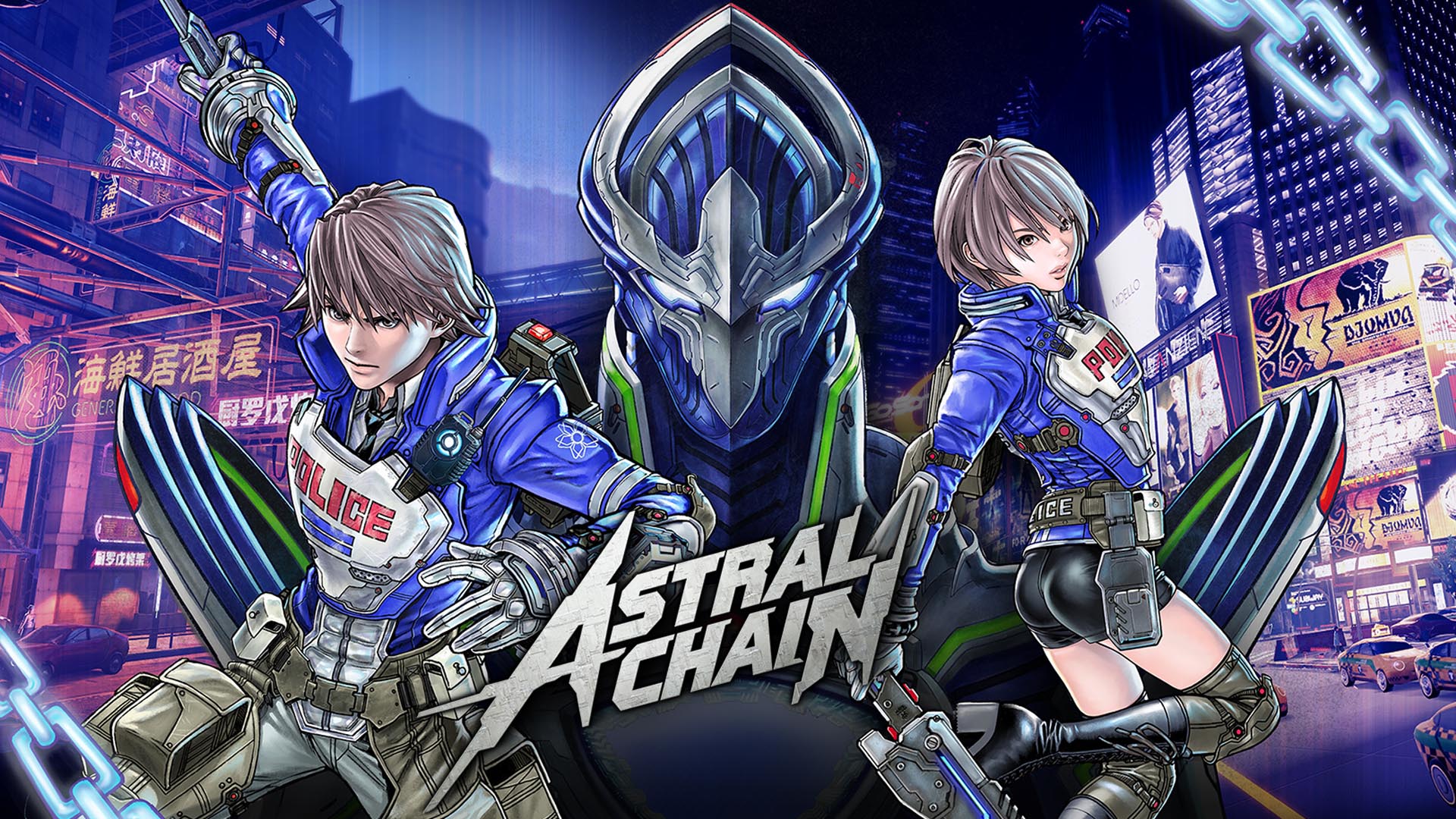 Il the case di The Wonderful 101 created a precedent. According to reports from Platinum Games, the rights to the video game were in the hands of Nintendo, which has consented to the initiative di kickstarter campaign to bring the game to other platforms too. The former Wii U exclusive it will therefore be published directly by Platinum Games.

At this point many are wondering about the future of other IP and exclusive brands of which Nintendo holds the Rights: Astral Chain over all. The action directed by Takahisa Taura was a huge success, reaching the milestone of 1 million copies sold all over the world; an exaggeration in consideration of its being a niche product. Many would therefore have the pleasure of being able to play the title in question on other platforms and intervened in this regard Atsushi Inaba, head of the Japanese software house:

“In the case of Astral Chain the IP is owned half by Platinum and half by Nintendo. So right now it's too early to say if it's a feasible issue. For now, let's just hope Switch continues to be successful. In the end, the final word is up to Nintendo, not us. They own the Astral Chain publishing rights, so in reality we have no say. We consider The Wonderful 101 to be a unique and isolated case. "

According to what reported it would seem unlikely that Astral Chain may become a cross-platform title, but after the latest events we do not believe we can exclude anything a priori.

Nintendo is uncertain about the future of 3DS after Switch's success