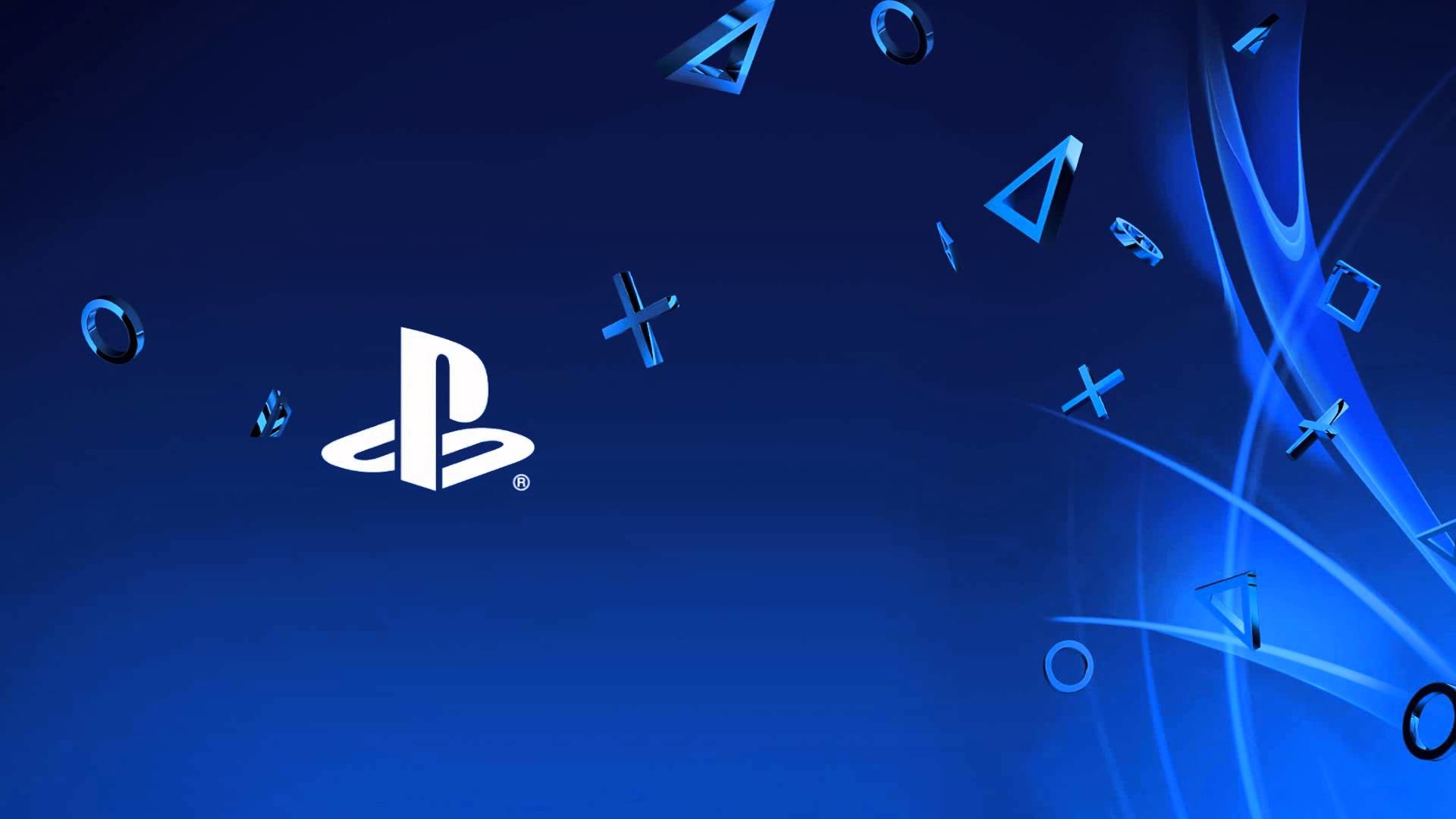 In 2018, in parallel with the announcement of the arrival of a new generation of consoles, the Sony had announced that revenues from its gaming department would drop. Latest data in hand, however, the situation seems worse than expected.

Obviously these figures are far from positive for Sony, but they were not entirely unexpected. However, they do not mean that the company is losing money (it is simply making less money). That said, the real surprise came from the software department, with a 7% drop. The losses could be partially justified by the many postponements that major PS4 titles have suffered. Doom Eternal it was due to come out in November and was postponed to March, while both Watch Dogs Legion and The Last Of Us Part II were moved from 2019 to 2020.

The only positive data is the trend of the PS Plus. Sony's subscription registered an increase of over two million users, from 36,3 to 38,8 million. Apparently Sony customers have decided to save money in view of the release of PlayStation 5.

Nicolae Locatelli - July 11 2020
Pokémon GO was invaded by the two historic members of Team Rocket. Here's how to find the loved / hated Jessie and James in the mobile title. The two...
News

Nicolae Locatelli - July 11 2020
Persona 4: Golden, in its version available on Steam, has reached 500.000 players in a single month. Atlus thanks. The highly appreciated JRPG born on PlayStation ...