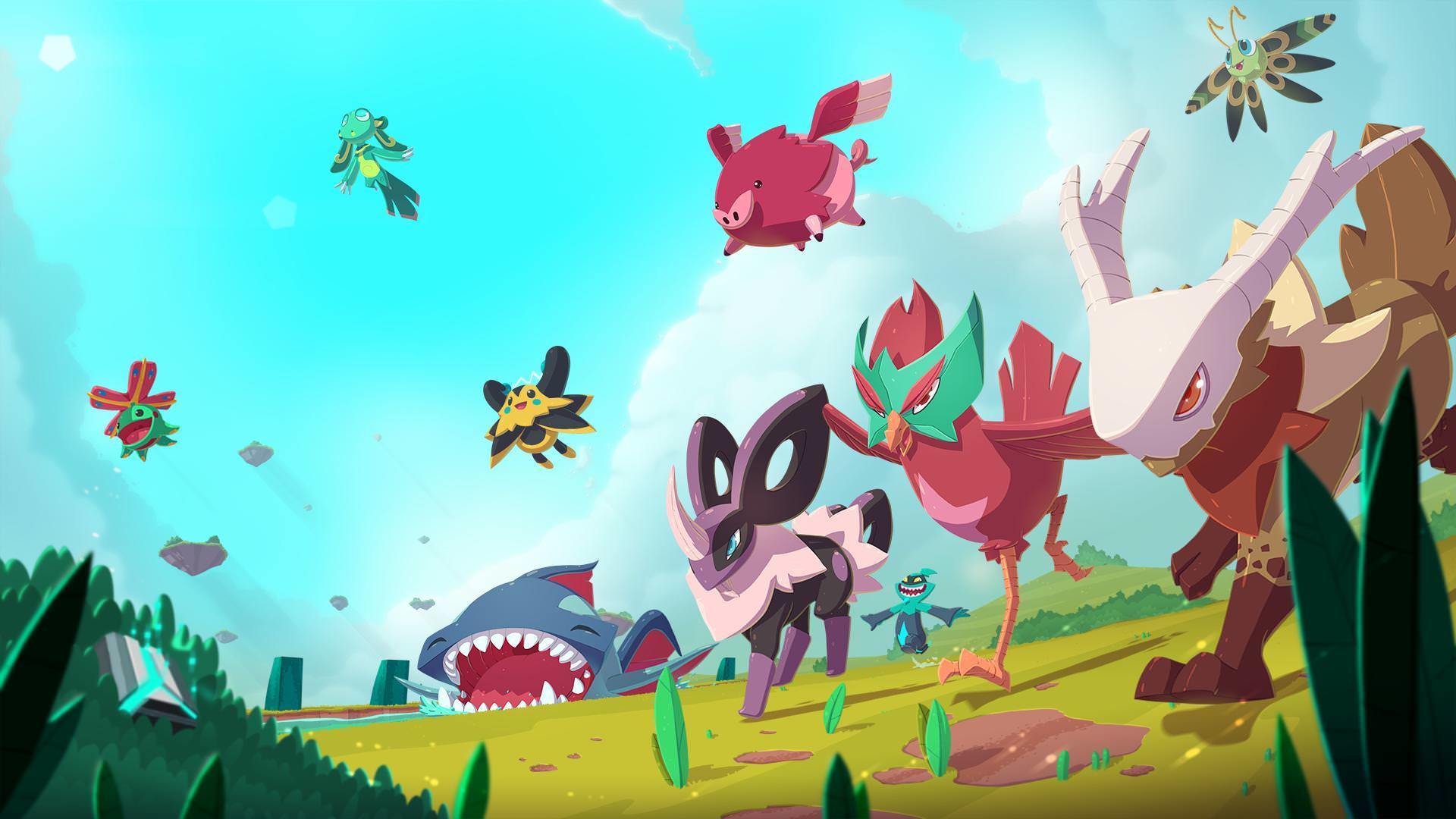 In the past few hours, the developers of the independent Spanish studio Buy have announced to have started releasing the first batch of ban su Temtem, which led to the purge of beyond 900 cheaters from the game. Despite being an Early Access game, there was no mercy for those who abused cheats and exploits, and according to the study, the developers made sure that 100% of banned users were guilty before taking such measures drastic.

We just completed our first batch of banned users. Almost 900 players have been permanently banned from Temtem.

Bans are final, we won't answer or review any ban appeal. We've made 100% sure that every banned user is either a cheater or has abused exploits intentionally.

Despite initially the developers of Temtem if they intended to adopt a "no appeals" policy, in a subsequent tweet the Spanish team decided to be more moderate on the ban issue, announcing that those who believe they have been banned by mistake, can contact support at: support@cremagames.com with "Ban appeal" as a subject plus the account name or ID.

BusinessWire - May 26, 2020
SAN FRANCISCO - (BUSINESS WIRE) - Glu Mobile Inc. (NASDAQ: GLUU), a leading developer and publisher of mobile games, today announced that, due to the public health impact of ...
News

Piermatteo Bruno - May 26, 2020
Today marks the fourth anniversary of the release of Dead by Daylight, the survival horror of Behavior Interactive, and what better way to celebrate if not by announcing ...

Wolfenstein II for Nintendo Switch is under development and Bethesda is ...