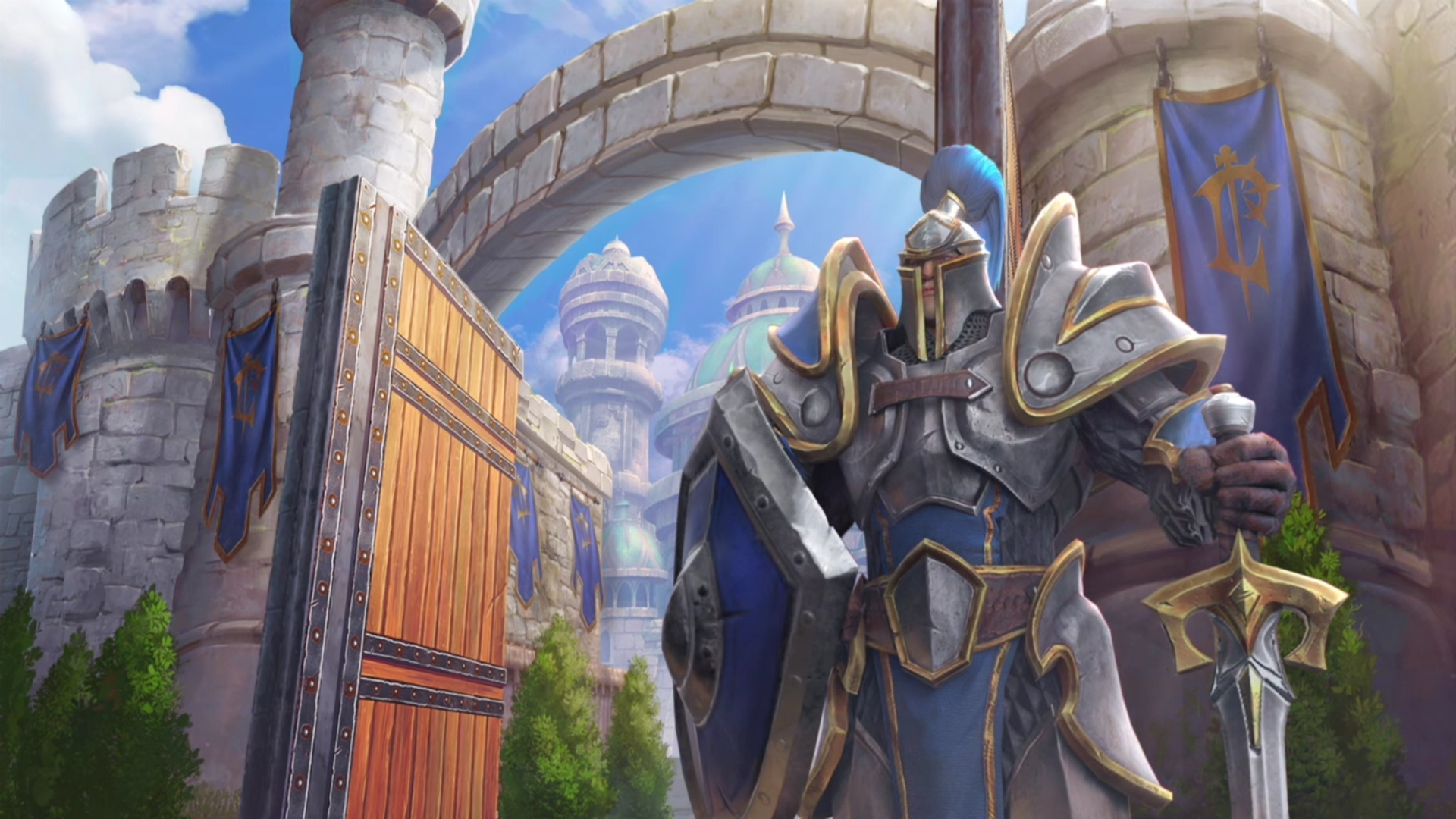 If in these days someone had the unfortunate idea of ​​looking Warcraft iii reforged on Google, what he would find would be hell. An unplayable disaster, the worst game ever according to Metacritic reviews, if you dare buy it Archimonde himself makes a sand model of your PC and blows it up. Who would ever throw thirty euros for such a game?

Well me. And after spending a few hours there I came to the incredible conclusion that the game is ok.

But how is such a discrepancy between my judgment and that of the internet possible? Let's go in order.

In a remastered, graphics are a rather important element. It becomes even more if you publish a at BlizzCon 2018 such trailers. Here is the object of the dispute, those damned two minutes and thirty-eight seconds that had dropped several jaws on as many desks, mine included. Compared to this and other material released shortly thereafter, the result shown in the game is average disappointing.

Average disappointing? Wasn't that the most horrible thing ever seen? Eh, about. There are several defects, of course, some cut-scenes have been badly redone and by today's standards are of poor quality, but the new ones are often excellent. Maybe sometimes the animations are not perfect, the characters still turn on turntables every time they have to turn around and this annoys me (but that's not to detach too much from the original).

Really though this is worth 0,5 vote on Metacritc? Awkward and cinematic animations not perfect? Impossible, there must be more. Where are the bugs? Where are the unjustifiable upheavals? Tell me because I can't find them.

I can understand the disappointment of getting less than what was promised, but if we want to say it all Blizzard he had announced these changes, albeit without getting too noticed. If we really have to point the finger at something, we can say that on the Battle.net shop page the video shown was still that of 2018.

So are the reviews all wrong? Is the game okay and has Blizzard not done anything wrong? Absolutely not.

All this fuss raised by criticism of the graphics is hiding the real reason why players should complain in my opinion: the new copyright rules for custom games.

Blizzard has removed the competitive ladders from the multyplayer. It made and custom games not accessible at the moment. It also forced those who did not purchase Reforged to download a huge update and then faced with the same server problems as the other players. Most importantly, however, he made all custom games his exclusive property.

I've never been a great online player, but I know how important personalized games were to Warcraft III. From Dota down, the freedom granted to users in that area has contributed fundamentally to the popularity of the game. And Blizzard put a nice sticker on it with MY written on it.

Why we focus more on some non-perfect texture or some less beautiful than expected cinematic, rather than a change that really betrays the spirit of the game original, is beyond my understanding.

The game works perfectly, the only annoyance that has given me is that playing it on Mac, I swap the use of the function keys. Don't miss a drop of the fun that the original offered. All the moments that remained etched in my memory as a child are still there, improved and adapted to the world of video games today.

I can still follow Thrall, Jàina (and not Jaìna), Maiev and that cursed Arthas all along the story, as I did fifteen years ago, occasionally letting me look at some graphic heights, and ignoring the imperfections. Just like I used to do as a child.

A final Italian note of merit goes to dubbing. In the original, the Italian voices reached excellent peaks, but they ended up too often to also offer us mediocre performances. The new dubbing is instead impeccable on all points of view and for all the characters. And it's not a secondary aspect, because let's face it, the first thing we all did, no one excluded, is to click on the units to hear the funny dialogues. That and blow up the sheep.

With this I do not want to diminish the opinions or the reaction of the community, let alone justify the Blizzard in his behavior before and after the publication of the game. Simply the wave of hatred seemed to me exaggerated, as fueled by the desire to rage on a company that is not having a great time.