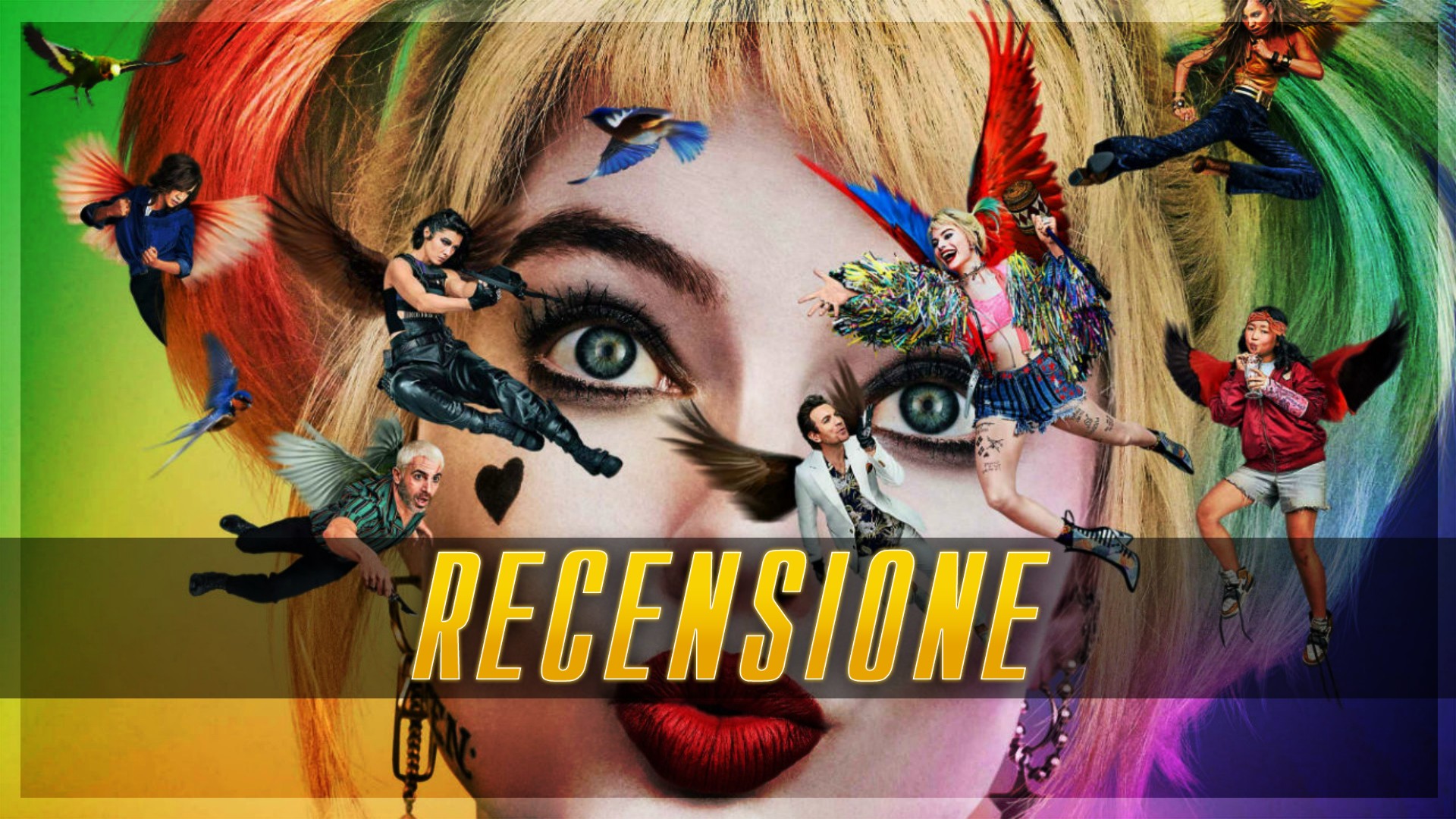 Anyone who reads comics knows how much DC has been mistreated in the cinema in recent years: adaptations not up to par, depressing photography, questionable special effects (coff coff lips in CGI coff coff), but above all, the films were completely aseptic. Marvel continued to be the undisputed mistress, a bit like Juve in the championship, but the other side began to show signs of life: Shazam! it was a fun and disengaged movie, followed by Todd Phillips's unrivaled Joker, and will hit theaters on February 6th Birds of Prey and the phantasmagoric rebirth of Harley Quinn.

After the disappointing Suicide Squad, Margot Robbie worked years to give her Harley Quinn a second chance, the result of this effort is a sequel that places leagues ahead of the first chapter. The story begins shortly after the conclusion of Suicide Squad: the Joker (who is wisely not shown) breaks with Harley and she is destroyed; the worst part though is that everyone he has done wrong is ready to claim his head, now that he is no longer under the protection of the clown. One of the most eager to remove the smile from her face, or rather her face, is Roman Sionis (Ewan McGregor), son of powerful underprivileged industrialists and become lord of crime, aka Black Mask. His right arm is the infamous psychopath Victor Zsasz (Chris Messina), one of those who always said hello to the neighbors. To save her life Harley is forced to recover a stolen diamond, and on the journey in search of her emancipation she will meet the other protagonists of the film: the cynical detective who resigned Montoya (Rosie Perez); Black Canary (Jurnee Smollett-Bell), singer and personal driver of Roman; the young thief Cassandra Cain (Ella Jay Basco); and Slayer (Mary Elizabeth Winstead), a mysterious murderer with an unknown motive. 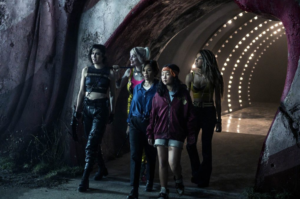 The story of Birds of Prey is nothing new, but the writing is functional and the temporal jumps give more depth to the narrative structure, without however making it confused or inconsistent. Another great value is the almost total absence of connections with Suicide Squad, so much so that the film is completely enjoyable without having seen it: one of the most intelligent moves of the screenwriter Cristina Hodson. The interactions between the protagonists are fun, sometimes even with a glimmer of depth, others with a hint of cringe, but for the most part they manage to be credible and not forced. Being a choral film, some characters are less characterized, but all have clear objectives and understandable motivations; or in Harley's case some more or less serious mental illness. The dialogues still find a good balance between seriousness and madness. Some infodumps in Harley's thoughtful voice are redundant, as they speak above the onscreen action, but nothing compromising. The world that comes out of it is more multifaceted than one might expect, but its construction emerges without the need to resort to mere name dropping to make numbers.

The direction is by Cathy Yan, on her second experience with the big screen, but some reshoots have been entrusted to Chad Stahelski, and it shows. The shots are clean, there is no longer the typical DC saturation with green / blue at 95% so we can appreciate the pastel tones of Harley Quinn and his world, opposed to the gray of Gotham. But the most interesting part of the film are the action scenes: the beating hurts, the characters feel it and the audience hears it. Choreographies have ups and downs, maintaining a good level throughout the film, and the environment plays a central role whenever it comes to hands. It is no coincidence that the film got the R rating in the USA: the action, perhaps less spectacular, remains deeper and more impactful than anything Marvel has produced, at least since the time of Winter Soldier. Editing helps to emphasize punches and kicks, accompanying shots instead of cutting every half second, and slow motion is used sparingly where it is needed. The special effects are not the fulcrum of everything as we are used to seeing now, these too have a time and a place, and excellent stunt do the rest. 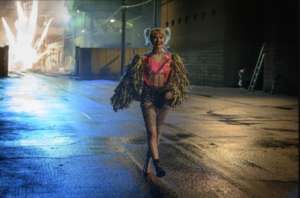 Birds of Prey also has the excellent performances of the whole cast, but above all Margot Robbie and Ewan McGregor: she confirms herself as an excellent actress capable of giving depth even to apparently superficial roles, and he is a sacred monster that seems having a lot of fun in this role. Despite carrying many of the flaws in the genre, it would be unfair not to recognize the film's merits, and it has more than many other cinecomics released in recent years. The DC universe seems to have pulled out of the hole where they had buried it, and what he needed was a good dose of moderation: in tones, in writing, in ambitions of greatness. But more than anything else, the production had to stop chasing Marvel and hoping to beat it in its own game, and it seems that the road they are following is precisely this: we hope it will last and give us other excellent entertainment films such as this.

Snowpiecer, the series based on the film by Bong Joon-Ho arrives on ...

A Simpson prophecy came true in Game of Thrones