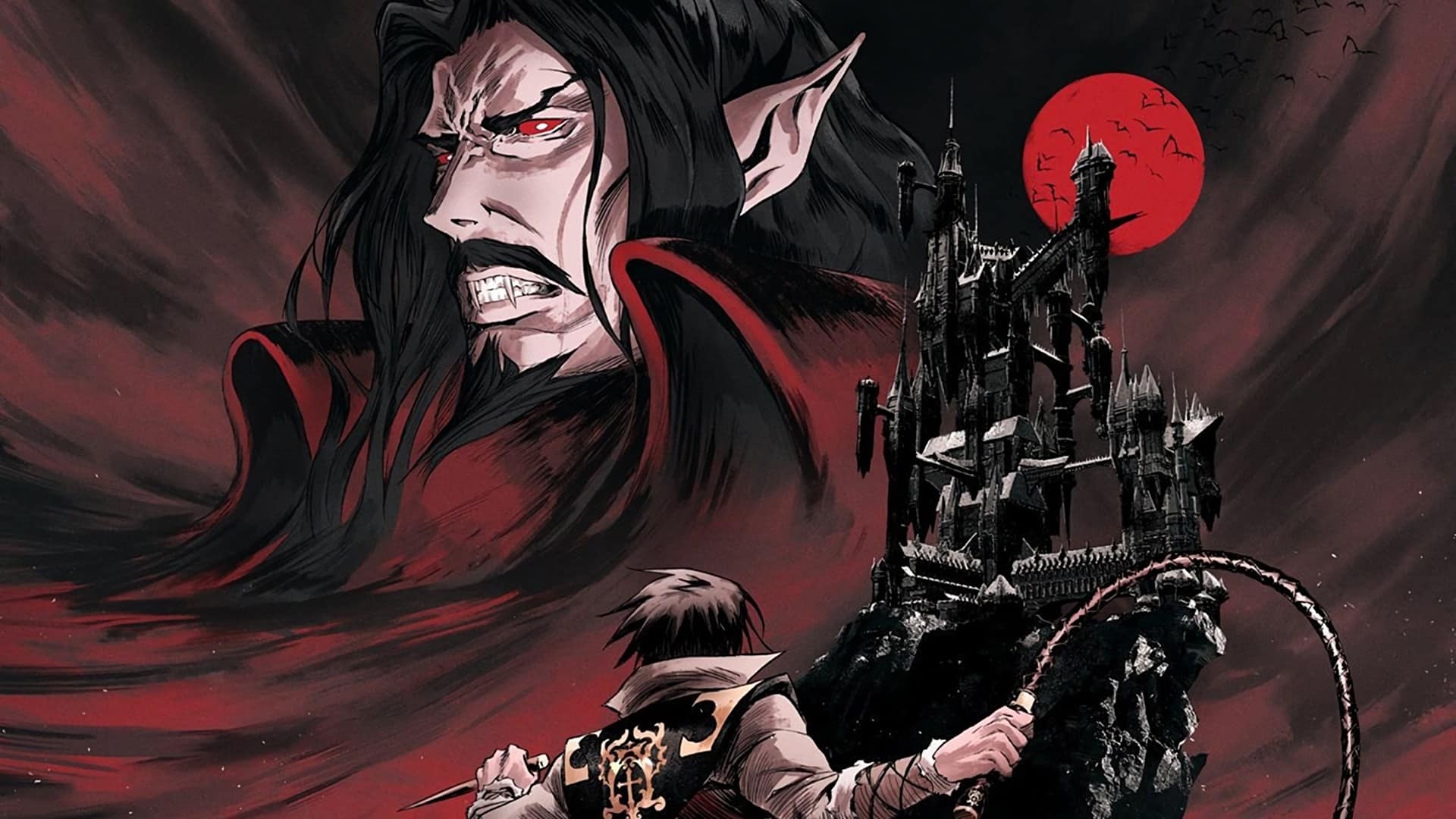 The famous streaming platform has announced the imminent release of the third season of the animated series Castlevania.
Netflix confirmed, through his Twitter profile, that the third season will be available starting from the next 5 March, also attaching a poster that should represent who will be the main characters of this new season. 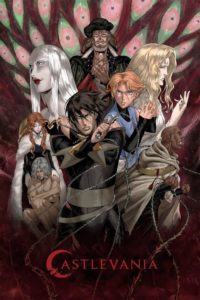 The series is based on the third videogame of the Konami saga, Castlevania III: Dracula's Curse, released in 1989 in Japan and Europe in 1992 for the Nintendo Entertainment System console.
The third season will resume the story of the vampire hunter Trevor Belmont, the last descendant of the known family.
To avoid spoilers for all those who have not yet managed to see the first two seasons, we only limit ourselves to saying that Trevor's mission will be to stop the hellish army of the Count Dracula, eager for revenge on the people of Wallachia, guilty of having unjustly accused and burned his wife Lisa.
To cope with this feat, Trevor will be able to count on the help of valiant companions, like the sorceress Sypha Belnades e Alucard, son of Dracula and in conflict with his father
The animated series, written by Warren Ellis and produced by Powerhouse Animation Studios he made his debut on Netflix on July 7, 2017 with only four episodes, to then return with the second season, consisting of eight episodes, on October 26, 2018.
Therefore we will not have to wait long for the third season, which we remember will be available from 5 March, to return to one of the dark and fantasy universes most loved by gamers and beyond.
We have just enough time to stock up on holy water, silver crosses and wooden stakes.

Evangelion: 3.0 + 1.0, announced the release period of the film in Japan

Ni no Kuni, the anime movie will arrive on Netflix in the end ...