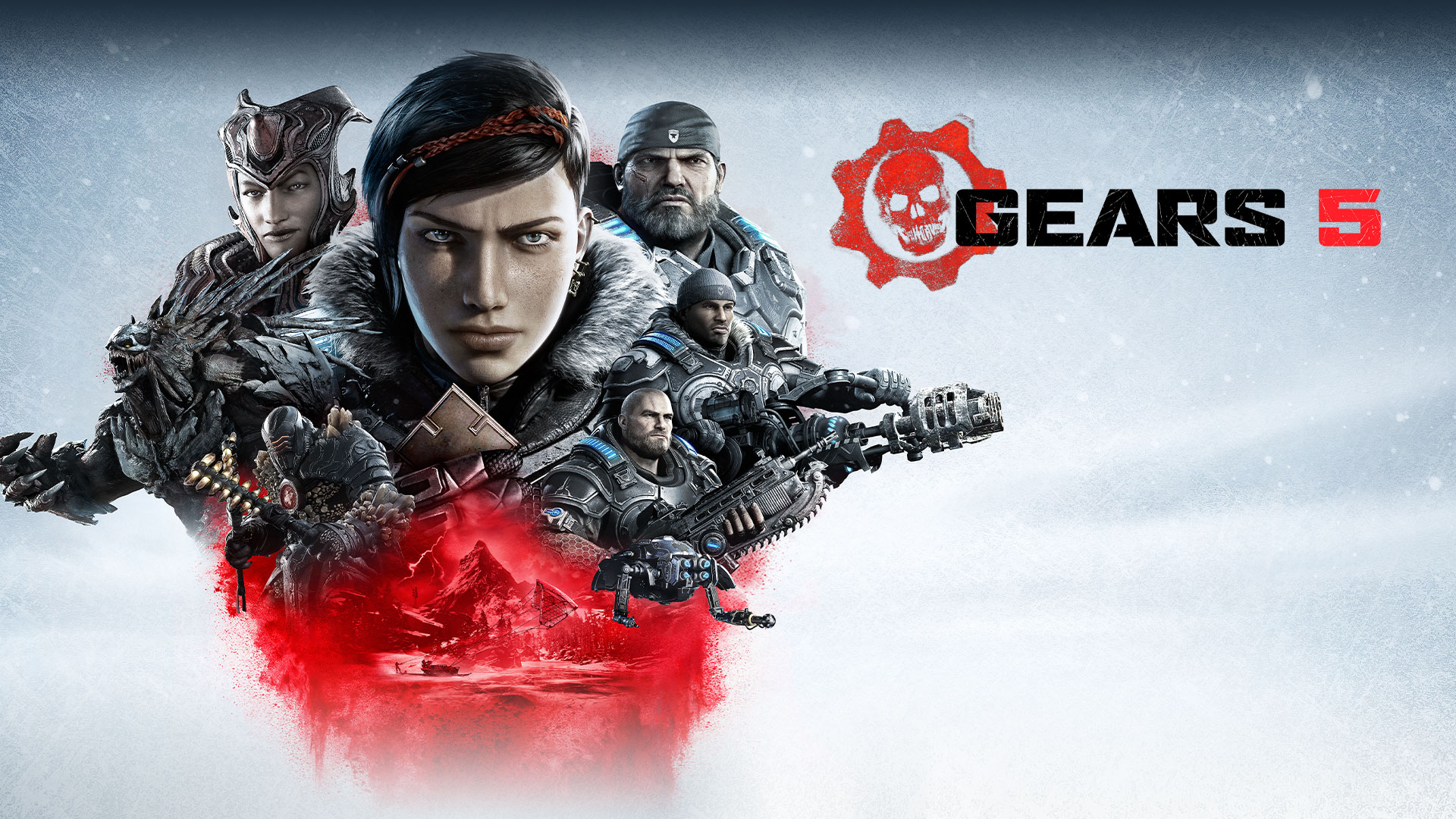 Cliff Bleszinski with a playful but not too tweet, he proposed himself as a consultant for the franchise of Gears of war.

CliffyB, this is the name by which the former leader of Boss Key Production, is the game designer responsible for milestones in videogame history such as the saga of Unreal Tournament, Jazz Jackrabbit and, among other things, proper to Gears of War, series on which he worked until the third episode.

Offer still stands to consult on the Gears franchise, Microsoft.

(Rod had a bunch of my and @MrLeePerry's unused ideas sitting on the cutting room floor.) pic.twitter.com/jHd4PbzhAQ

“The offer as a consultant for the Gears franchise is still valid, Microsoft. The move is yours "

Bleszinski, after the negative experience with his Boss Key Production, due to the failures of lawbreakers e Radical Heights, he said he would definitely abandon the video game world in 2018.

It would be a surprising turnaround for the former game designer, who is now engaged in the production of theater shows.

Monster Hunter Rise, the Heavy Bowgun and the Light Bowgun in two ...